The Trolls are coming!!!

9th submission in the current range for your approval and support 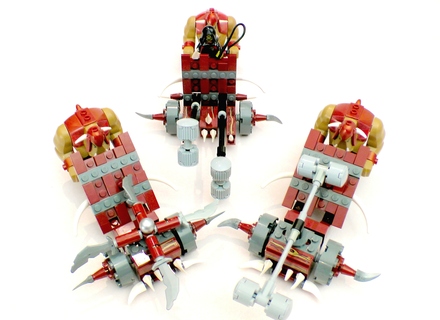 The Elfpire Strikes Back... Elf Sky Reamer is launched! 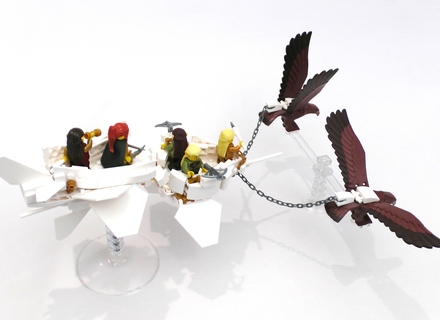 How will the Greenskin forces respond?

7th set approved... please check out and share/support... thanks :D 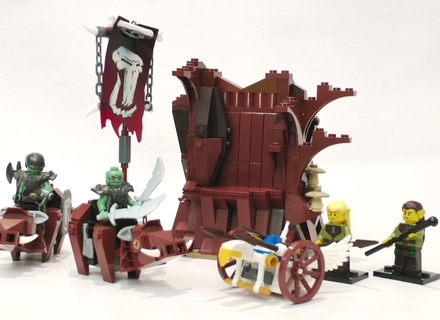 Who's a nice puddy cat? 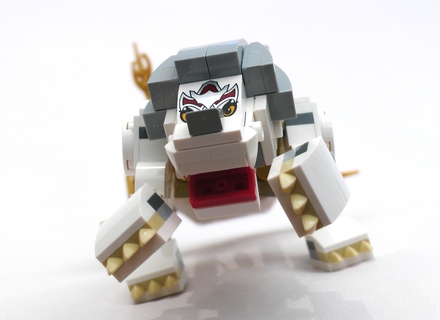 You're not afraid of a little bitty spider are you? 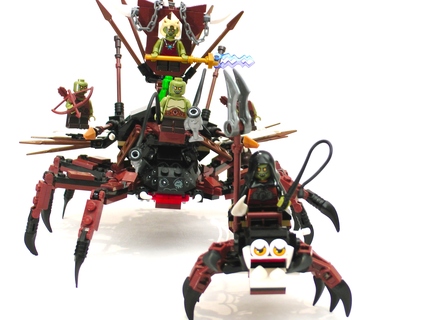 The first 4 sets in the Lego fantasy battle range have now all reached 100 supporters... so I'm happy to announce that the next 4 sets will be coming very soon (in time for the Easter holidays). Thank you for your continued support and please continue to post / blog / tweet / share on Flickr and encourage everyone you know to support and share also.

They currently stand as follows:

Please also continue to send your suggestions in... this last week I've been busy working on a set requested by an A.S. from Melbourne Australia - well actually his request inspired me to build something else... which then morphed into a 3 in 1 type set. It is fun, eye-catching and has a lot of play potential which is very exciting.

So stay tuned all you greenskin and elf faction lovers... These next 4 sets are definitely for you :D

If you haven't already done so, please have a look and support the chariot if you'd like it to fight alongside my other projects and join the masses of goblin fans out there - nearly 20% of everyone who saw the project chose to support it... that's the best ratio out of all the 4 projects so far so Thank you!

And don't forget to send in your suggestions for anything and everything that you think would go well in a range such as these. 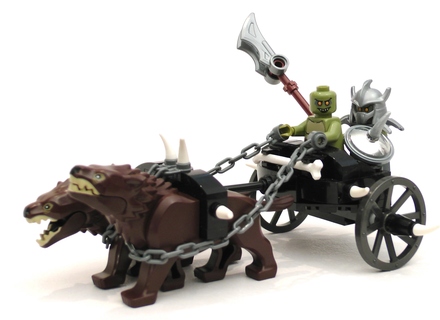 Wow THAT was approved quickly! :D

One valiant knight taking on the heart of the Goblin command... on a giant spider! 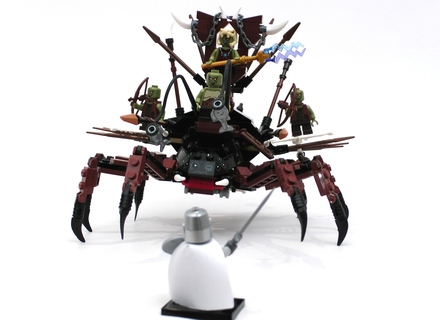 By Jeddy and Daddy
111 comments