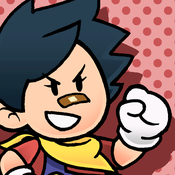 Alright, 1,000 supporters! It took a while, but as promised, I'll be posting alternative builds for every 1k we hit. Starting off simple, here's a small "looping" build that's got two vertical layers- perfect for displaying your favorite minifigs or coming up with a fun scene for Sonic and co. 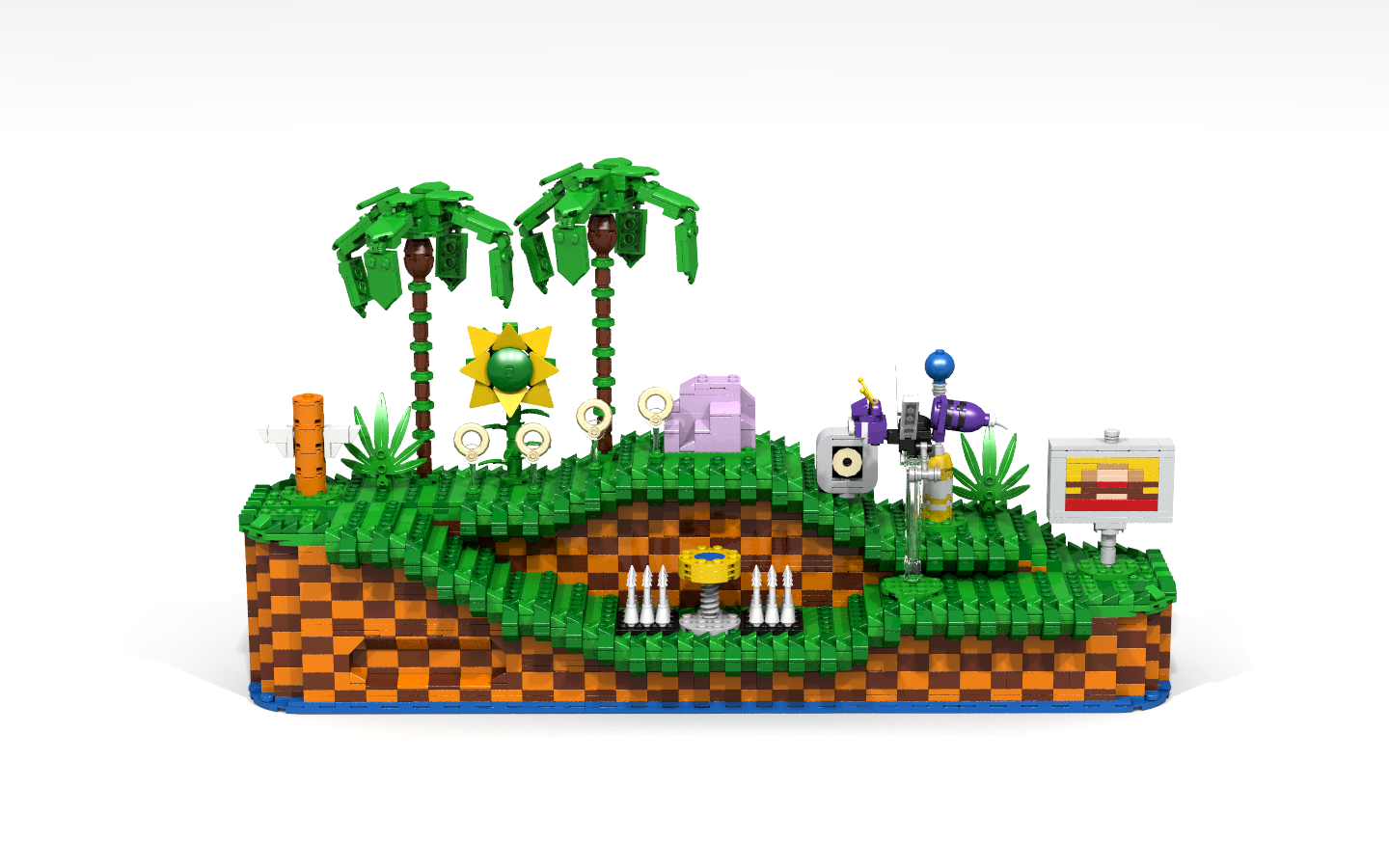 This update is meant to make some things clear that aren't already- such as the overall size of the set and the total brick counts for each of the pieces. The image I used for the preview is a very large construction- one that goes well over the brick limit LEGO Ideas sets up. I want to make it very clear that the set I would like to propose wouldn't have enough pieces out of the box to create that full display- which may be disappointing to some. However, I want to make it clear that it should still be possible to create interesting builds and displays with the base set.

Before I get into it further, I've updated a few props to have lower brick counts and higher playability. The monitors now have an added "broken" build, and the item being displayed has been changed to a printed window piece. 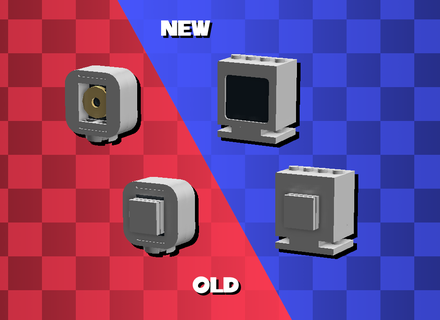 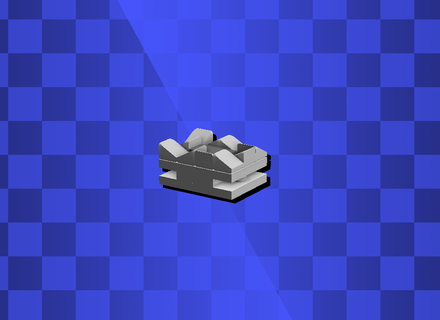 I've revised the animal capsule again to look smoother and increased potential playability. Unfortunately LEGO Digital Designer doesn't give me all the right pieces I would need to make a working button, but I would like to make it so pushing the button on top pushes the walls outward. The updated build has "weaker" walls that would let this be possible, but walls still sturdy enough to handle standard play. 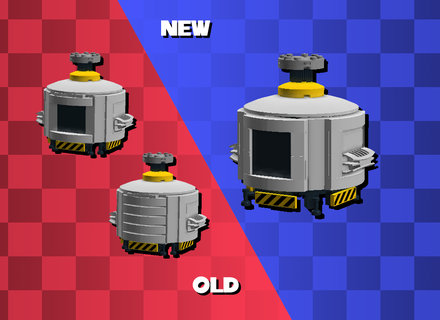 As it stands now, all of the included props (counting duplicates of each, a full list of what's included can be found below) total to 1576 bricks. This is including the loop (which I've fixed up to have a lower brick count) and the minifig spinner displays. This leaves roughly 1000-1450 bricks to parts that can be used for making terrain. I'm personally content with this amount, as a standard full terrain "chunk" is 133 bricks. This leaves enough room for there to be about 10 chunks, which is definitely enough to make various different kinds of displays. With all that being said, the total brick count should hopefully be in the 2500 to 3000 brick range- which is definitely edging on the limit, but being a modular set, one would be able to buy an extra set to get more terrain pieces to create larger builds. I hope this explanation clears up any potential confusion there may have been regarding the set's size.

First off, thanks to everyone for supporting this project thus far! It's only been two short days and we've already hit the first milestone. Let's try to reach 1000 soon!

On a related note, I've decided to share alternate builds of this set for every 1000 supporters we reach. This set is modular after all, so it's my job to prove that. Each build will try to serve a different purpose and showcase different capabilities of each set, so please stay tuned!

Regular updates are guaranteed as well- I might tweak and fiddle with some of the designs of some minikits to make them more interactive and/or just generally more appealing. To start them off, I've been working on tweaking the animal capsule and the checkpoint post- both are now more accurate to their LEGO Dimensions counterparts, and the checkpoint post can spin around as well. Take a look! 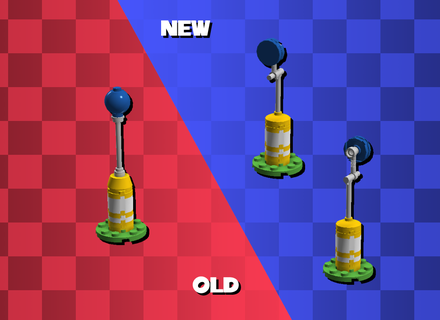 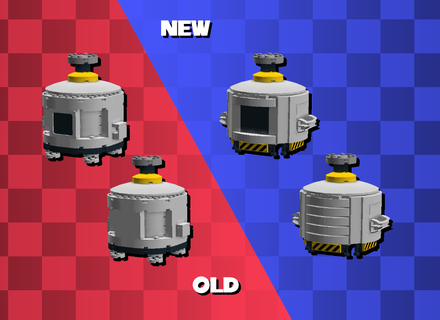