Football or soccer, is a sport played between two teams of eleven players with a spherical ball. It is played by 250 million players in over 200 countries, making it the world's most popular sport. The game is played on a rectangular field with a goal at each end. The object of the game is to score by getting the ball into the opposing goal.

The goalkeepers are the only players allowed to touch the ball with their hands or arms while it is in play and only in their penalty area. Outfield players mostly use their feet to strike or pass the ball, but may also use their head or torso to do so instead. The team that scores the most goals by the end of the match wins. If the score is level at the end of the game, either a draw is declared or the game goes into extra time and/or a penalty shootout depending on the format of the competition.

Football is the most famous sport in all over the world : that's is why I decided to produce a Lego soccer Idea ! As you can see, my project is composed of two parts: the competition part and the training part. The two sections are in the same set. I also added many minifigs (11 players) from differents contries :

There are also three lego football balls : a white and black ball (the classic), a world cup edition ball and a champions leagues edition ball. 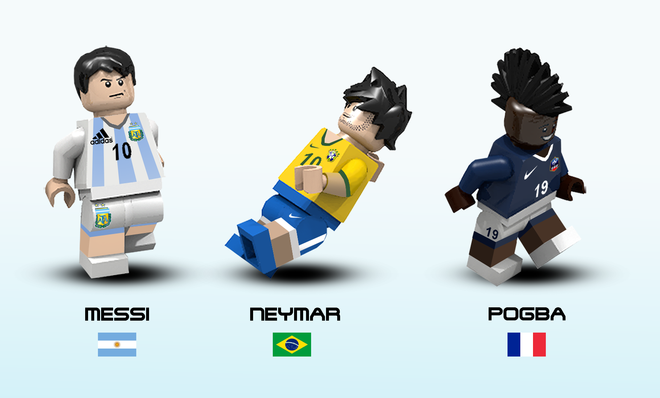 This set is very playable as you can play with you minifigs and play a match! 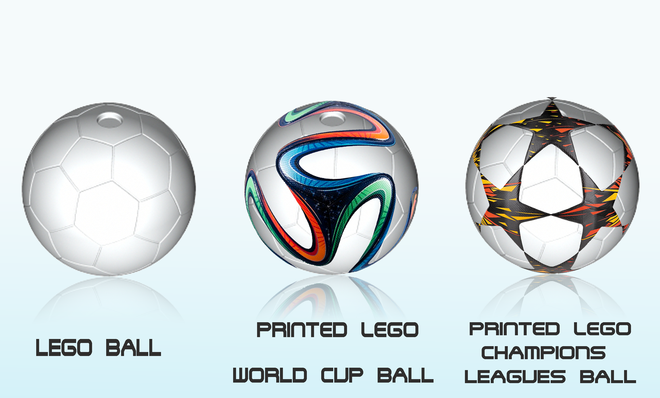 So, if you like this project please support it and we will perhaps hit 10k if you help me by promoting out my Lego idea on social medias or websites !