By GRusso
13 comments
This is my NASA LAB. I always wanted to make a project about THE MAVEN, but looking at pictures of this amazing satellite, I realized that while we admire this pieces of ultimate robotics, we know very little about the people behind these amazing creations. This set is intended as a tribute to those who can make space travel and planetary colonization possible.

The idea is to assemble a NASA laboratory with different elements and since a laboratory is nothing without something to make, I choose THE MAVEN as its main work.

The lab is mainly made of a series of independent models commonly found in any NASA picture.
Two desks, a computer, two chairs, a photocopier, a printer, and even a water filter, as a wanted this set to be as realistic as possible.

If successfully launched on the first day of the launch window, November 18, 2013, MAVEN will be inserted on September 22, 2014 into an elliptic orbit 6,200 km (3,900 mi) by 150 km (93 mi) above the planet's surface.[5] The principal investigator for the spacecraft is Bruce Jakosky of the Laboratory for Atmospheric and Space Physics at the University of Colorado at Boulder.

The pictures bellow, are posted as a sequence of the assembling process: 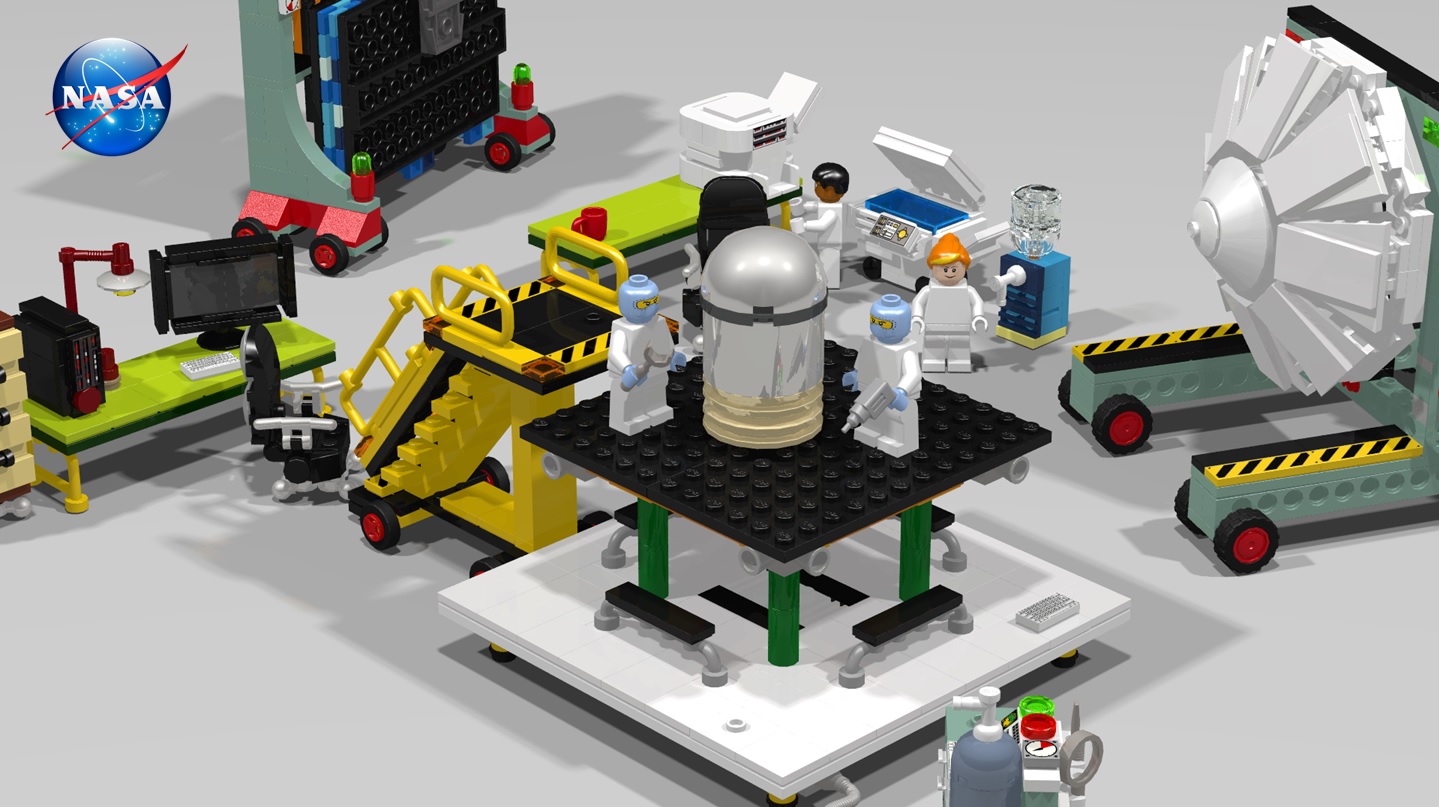 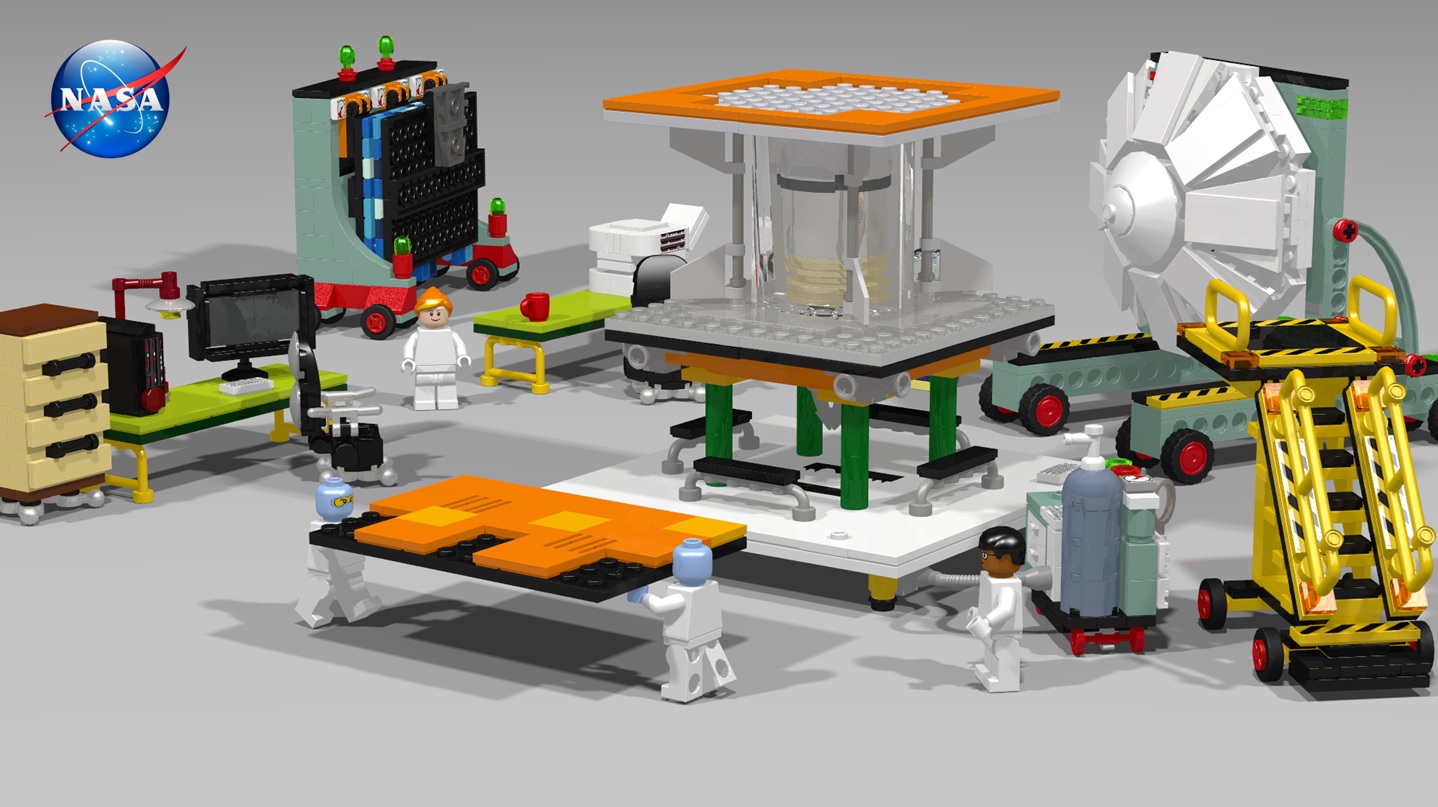 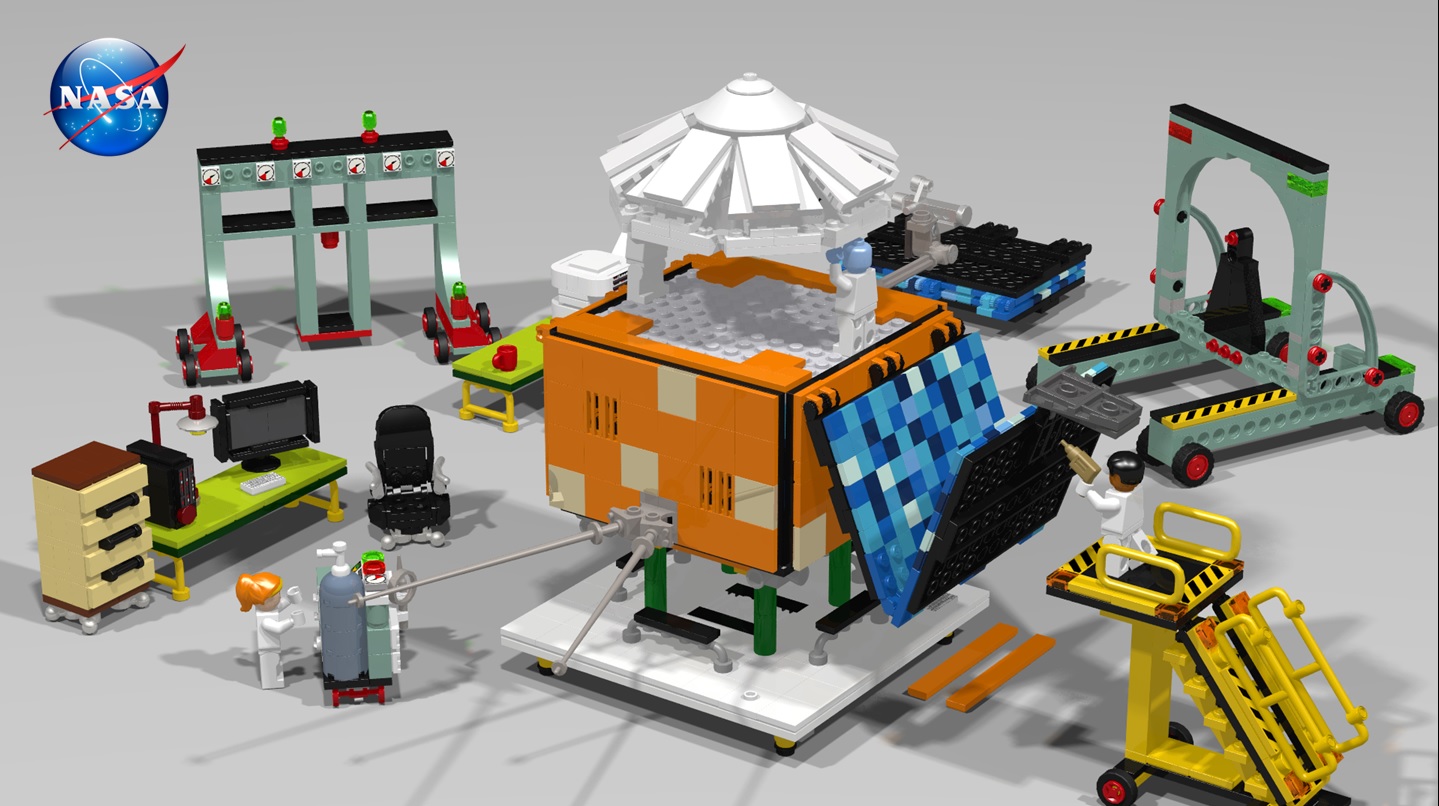 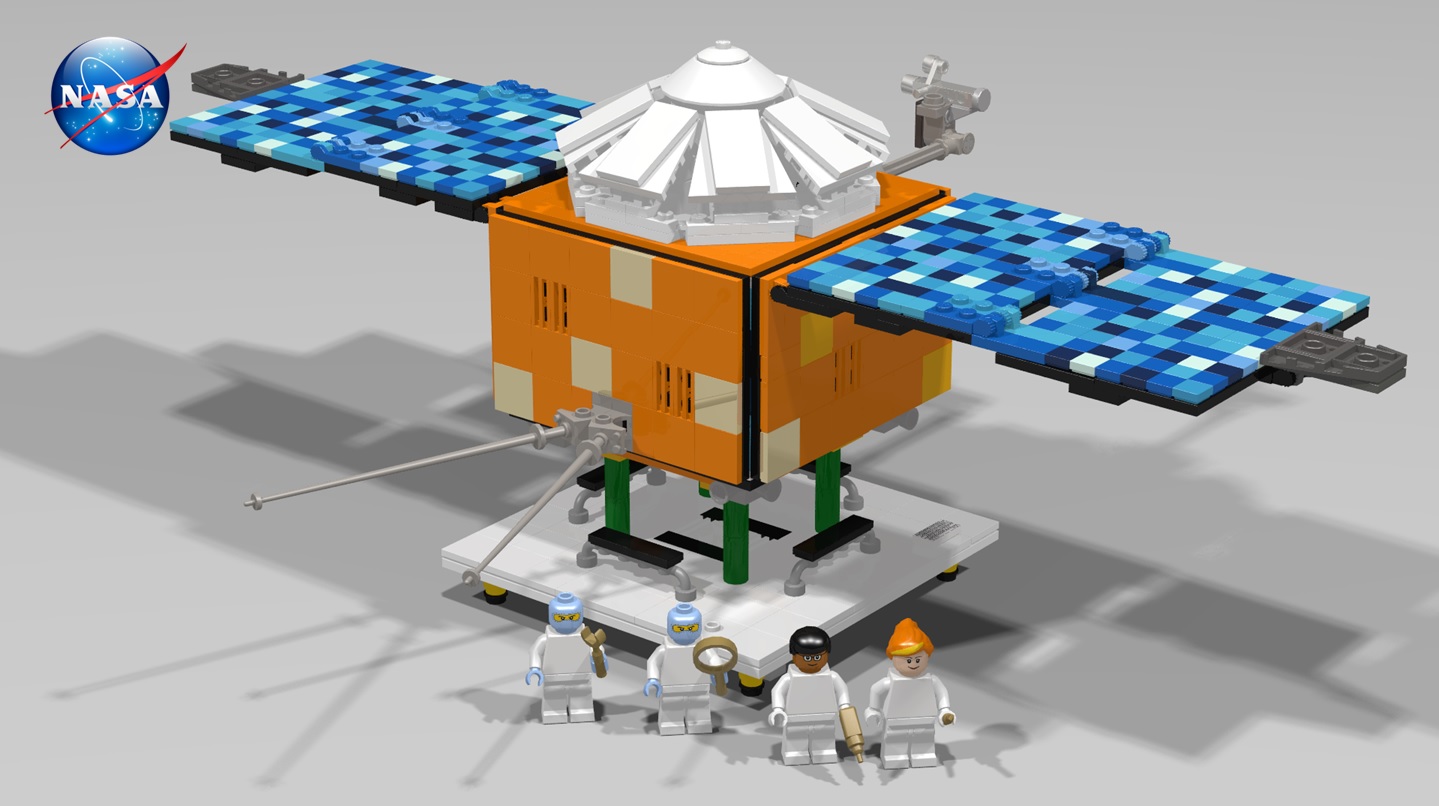