With this link, you can free download the building instructions and bricks list of the micro Saturn V rocket, Launch Umbilical tower and crawler ;-) 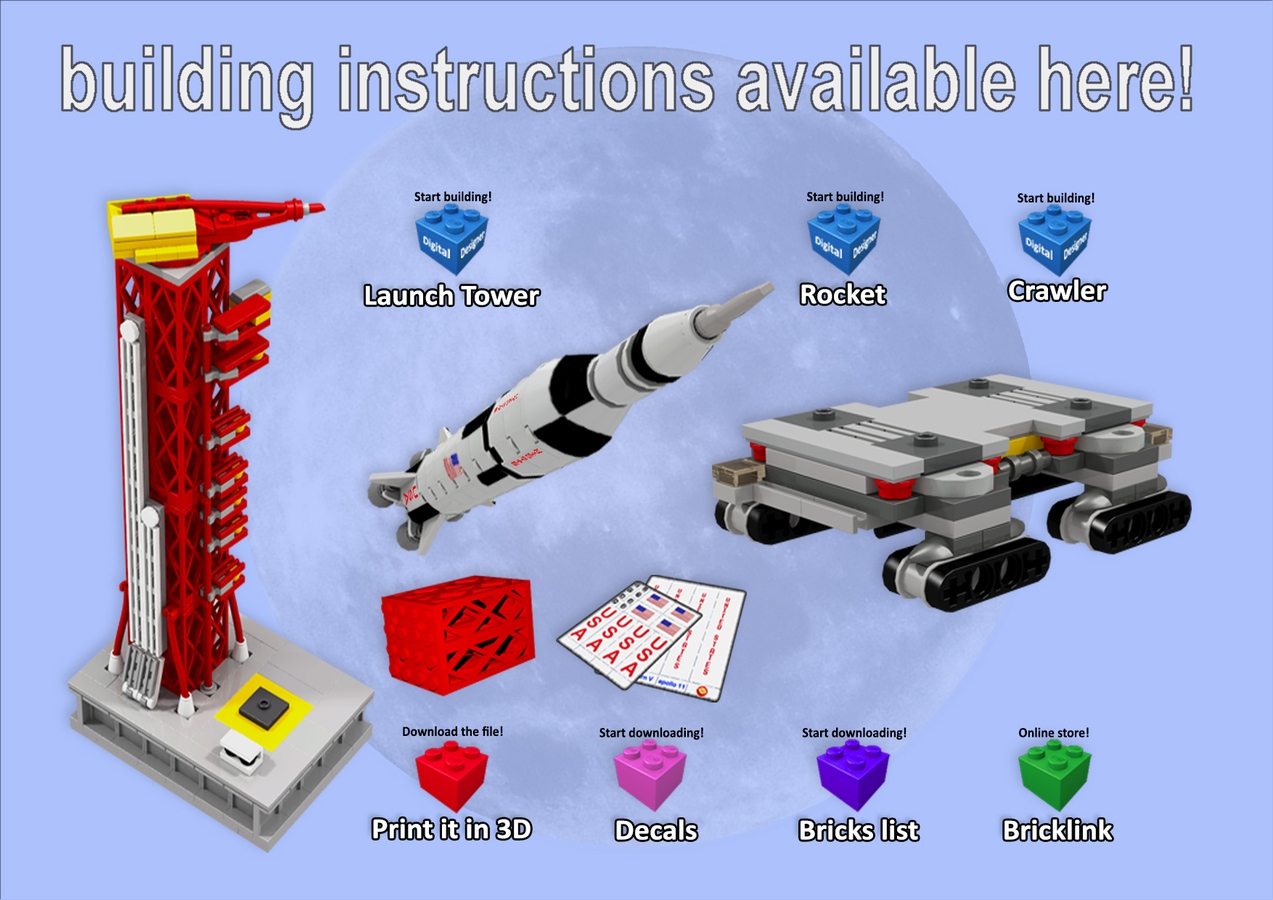 A big thank you to the thousand supporters who voted for this project, there are still 9000 seats in the rocket before its takeoff ;-) So, do not hesitate to talk about this project everywhere around you, because a virtual journey to Mars , it's huge! 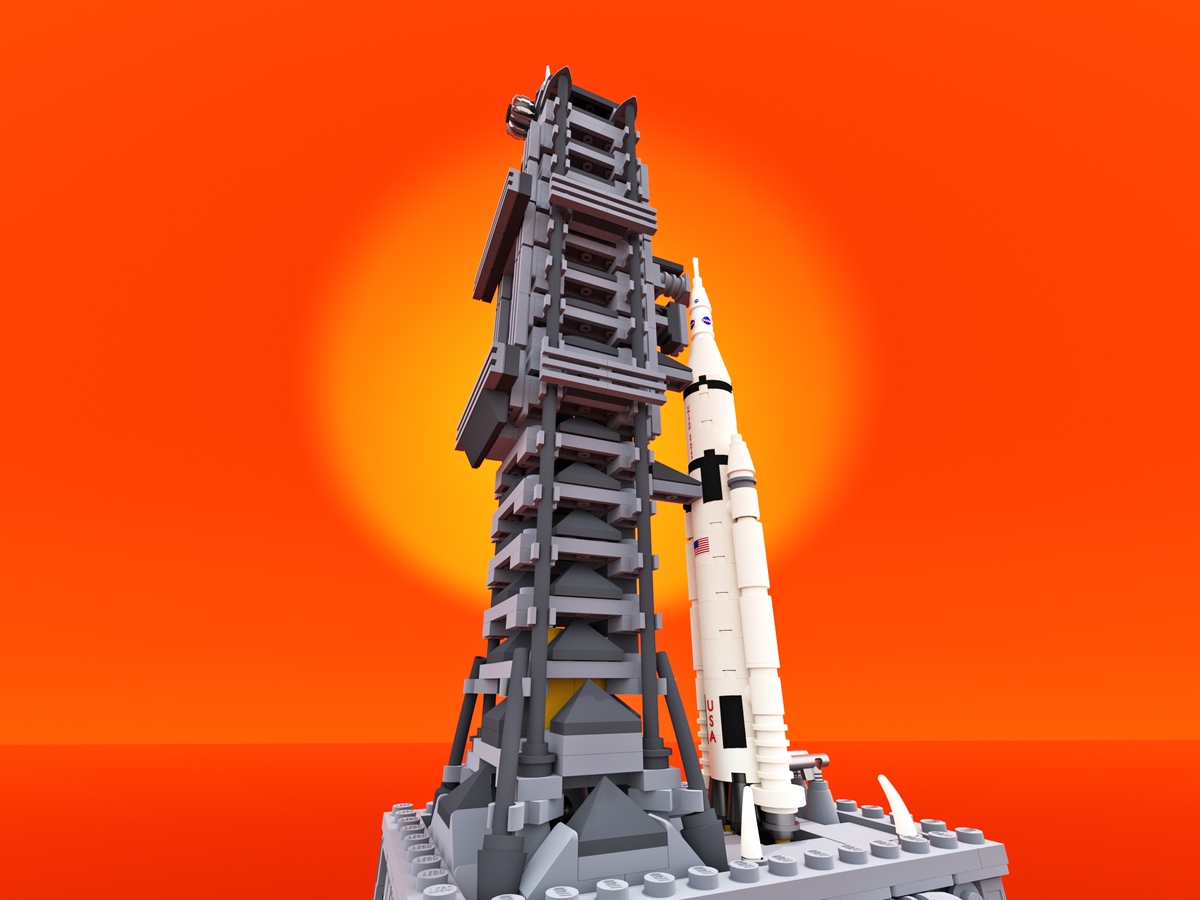 A big thank you to Joe Meno for having published this design in his wonderful magazine: Brick Journal # 41 :-)  https://www.amazon.com/BrickJournal-41-Joe-Meno/dp/1605490709/ref=cm_cr_arp_d_product_top?ie=UTF8 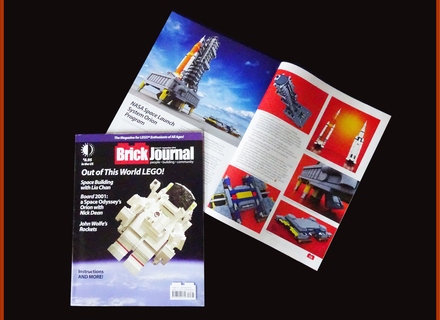 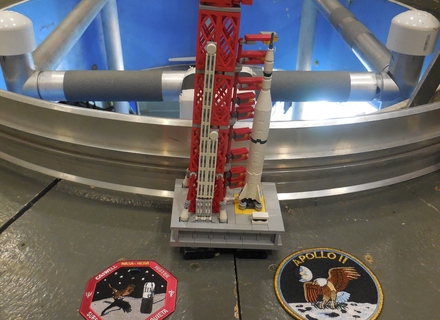 Here are some pictures of our Lego Ideas project: Destination Moon! (Micro Saturn V & Mobile Launcher), built in real Lego bricks by Dr. Emmanuel Urquieta (one of the three collaborator-designers on our project: NASA Orion Spacecraft & SLS) during the NASA official mission: NASA-ERA-XI. 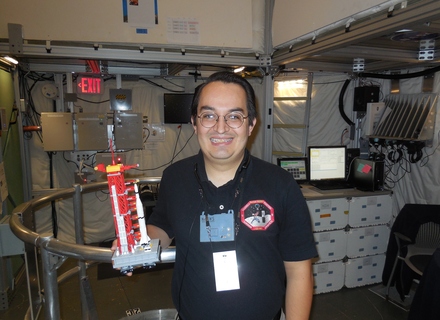 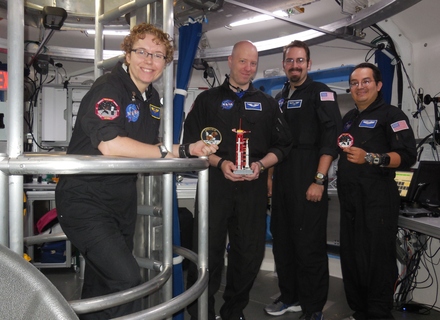 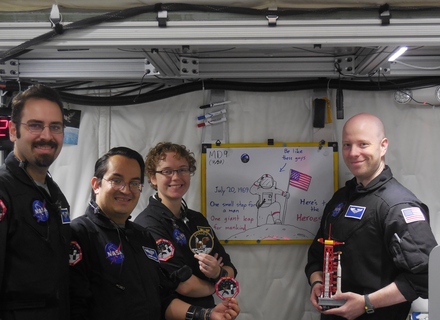