I am sorry to give bad news concerning the fate of this project.

As many of you have already noticed, the LEGO Ideas license conflicts and resolutions were updated a few months ago, featuring now the complete "Jurassic" license, which includes the first film in the franchise (probably due to the just released set 75932). I really cannot understand why the “Jurassic Park” name now means something for the company, and not before. But I know for sure that no-one would care if I complain.

While the new JP/JW product releases will probably made most of you really happy, it has an inevitably negative impact on this project: It could be archived anytime from now. Even if we reach the 10k, it would never be approved due to the license conflict.

Considering that this will probably be my last post, I sincerely want to thank, again, all those who trusted in this risky set idea. ;)

“The next time will be flawless.”

“It’s still the flea circus. It’s all an illusion.”

To prevent conflict with related sets, as well as keeping the minifigure selection new and unique, the minifigs of Dr. Alan Grant, Lex Murphy and Tim Murphy are going to be replaced by their dirty “survivor” variations after the T. rex breakout. 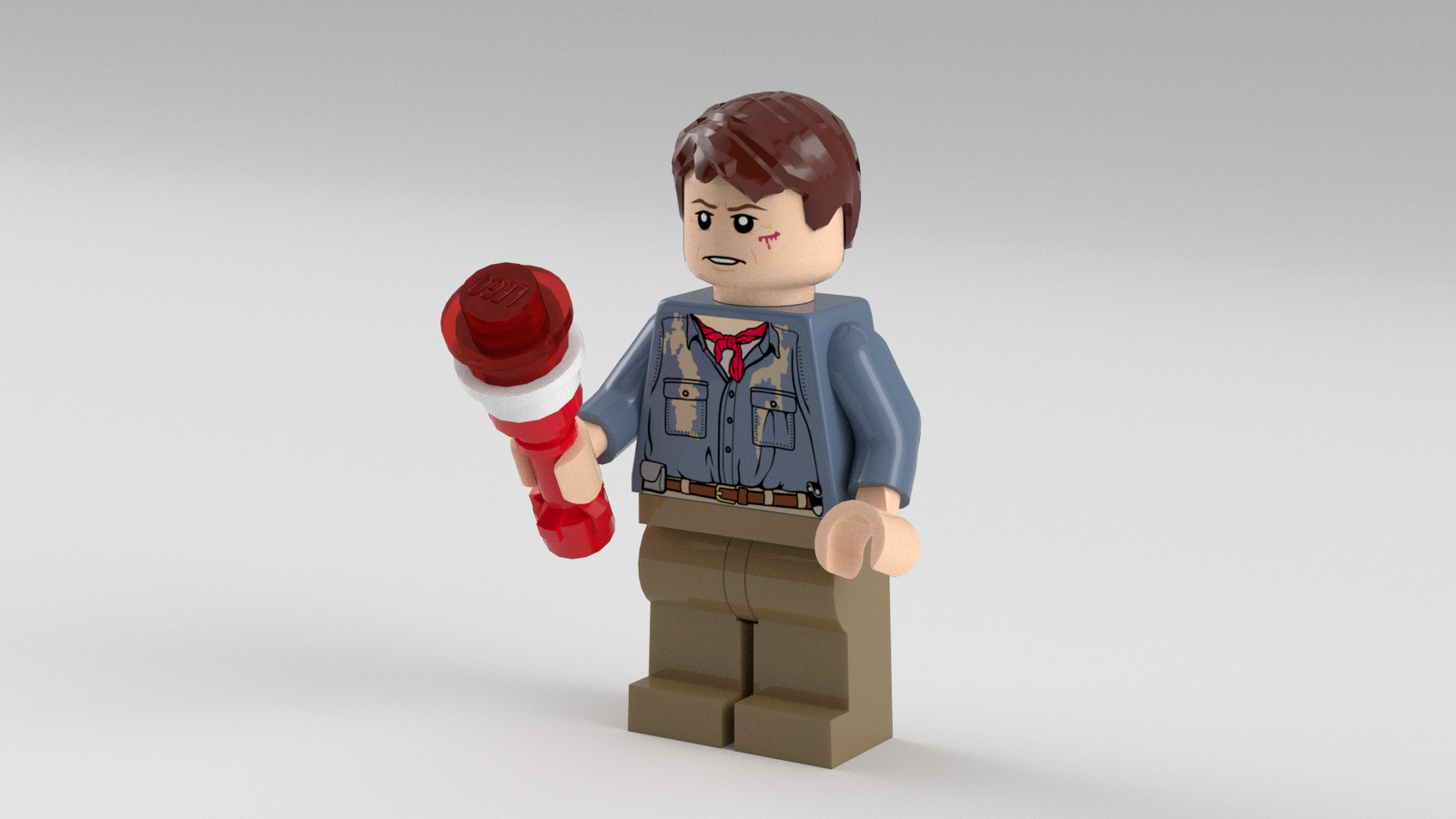 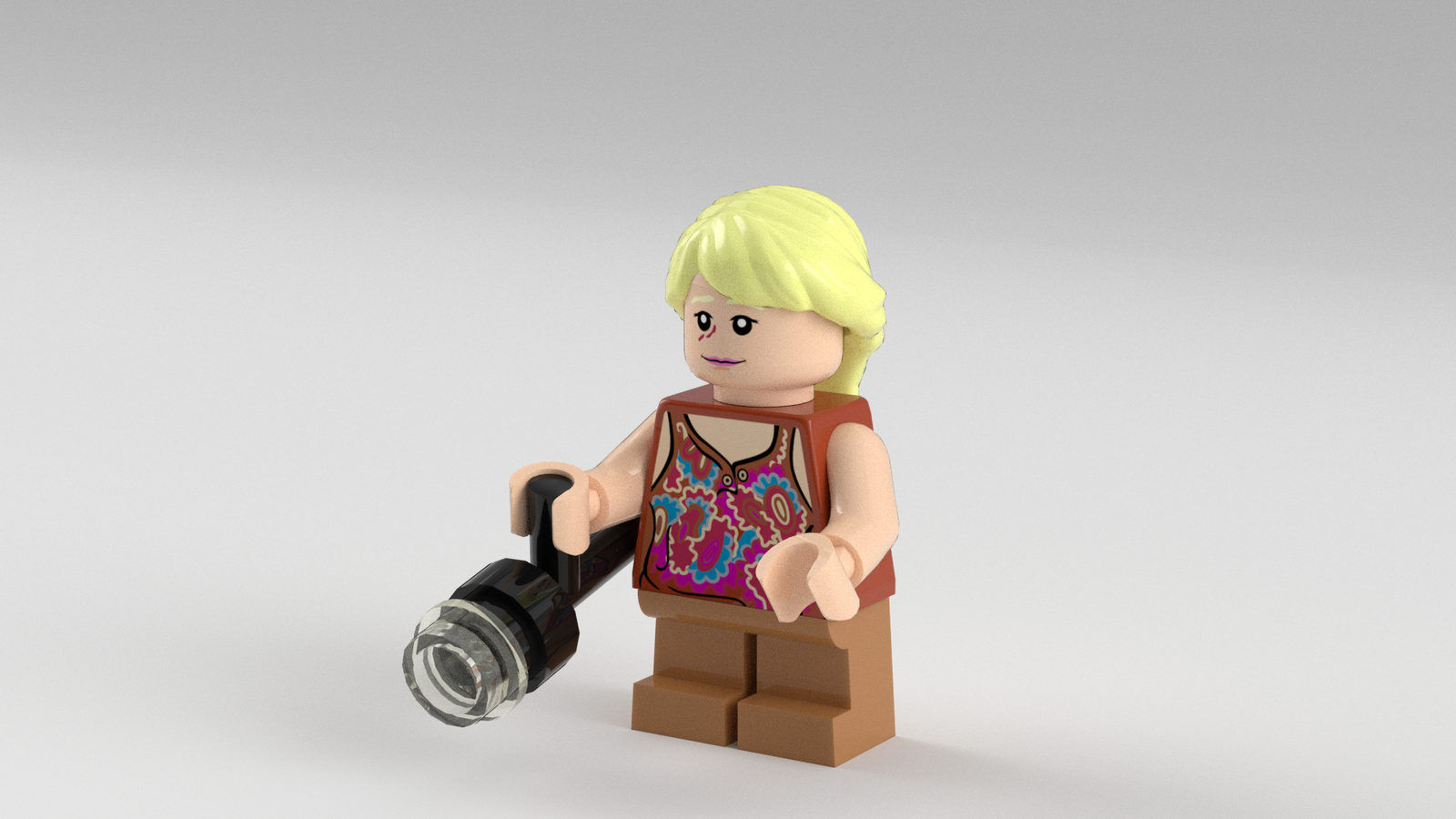 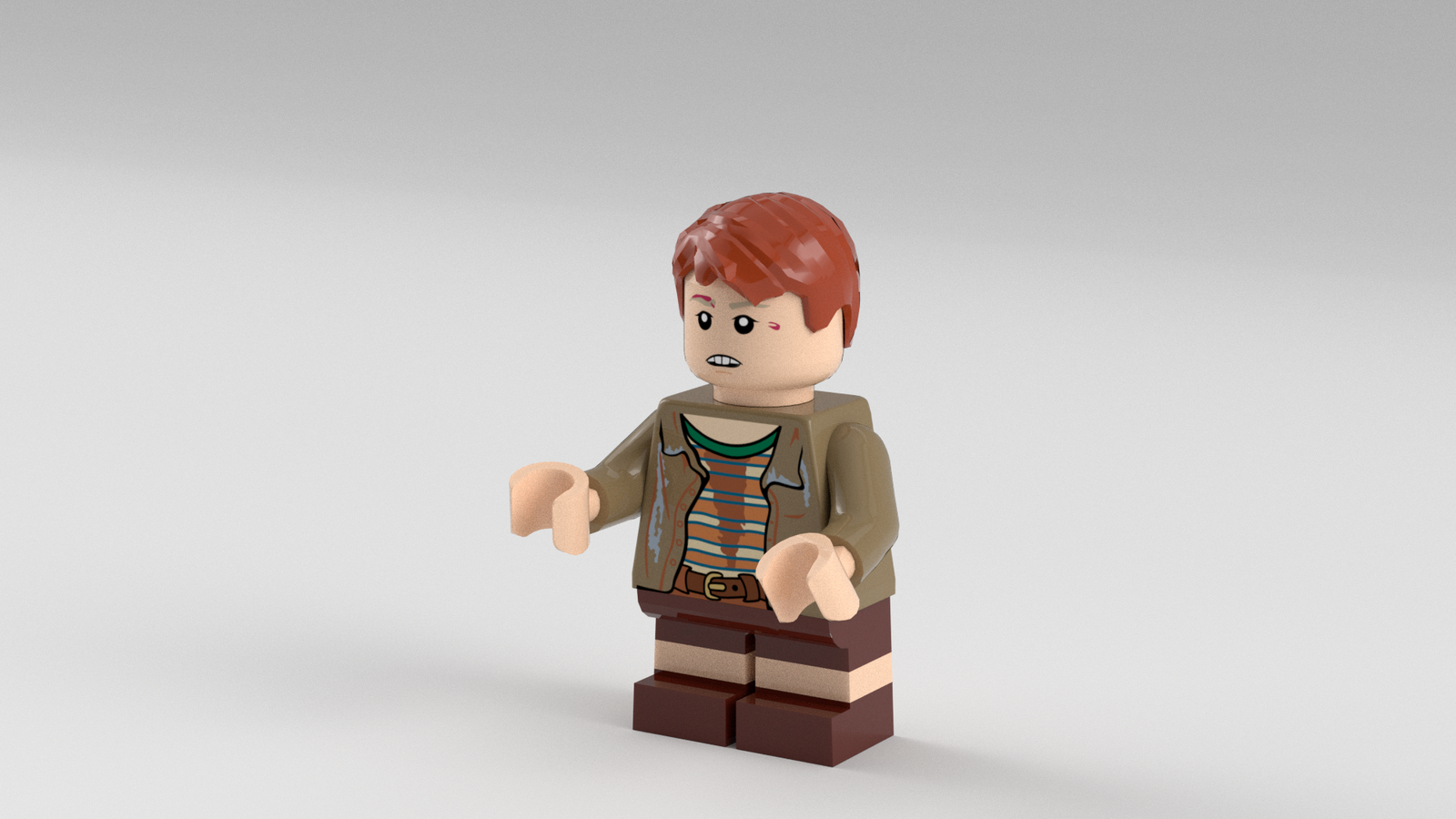 Rexy can also be updated to the version included in the set 75933, but I guess it would conflict with the Fallen Kingdom toyline anyway.

Hope you are as excited as I am about the Fallen Kingdom (or Jurassic Park V... ) trailer and behind the scenes clips. Let’s see if we could celebrate the anniversary, not just with a sequel, but also with the confirmation/announcement of a special classic LEGO kit.

In the meantime, here are a few 360º videos, so you can take a better look at the main build featured in this project.

We spared no expense!

This update is the result of a question/suggestion made by Ideas user CowMoosh, regarding the inclusion of an Ellie Sattler minifigure in the project. 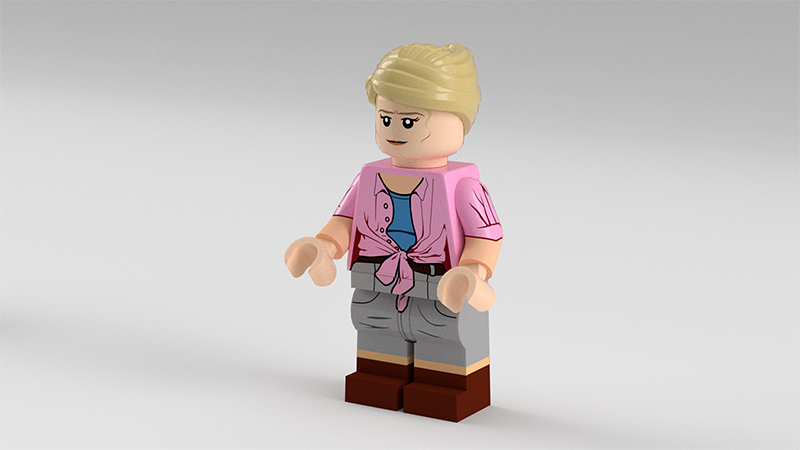 This character wasn’t originally intended to be part of the set because she doesn’t appear in the depicted scene, and adding more minifigures than needed may turn the project into an unrealistic proposal.

However, it’s also true that the character is relevant enough to be part of a 25th anniversary set, especially if that set is the only  we could get.

Faced with this perspective, who better than YOU, loyal supporter, to take the decisive choice?

I have created a simple survey that you can answer to give your feedback.

In the event of the project reaching the 10k , I promise that all the survey data would be given to the review team so they would take the final decision taking your opinions on account.

Even if you already supported the project, I strongly recommend you to answer the question survey. However, if you have not supported this project yet, you are welcome to do it right now.