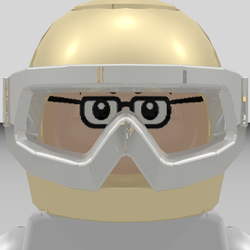 10K Club Member
GRusso
28
If you want to do productive exploration anywhere in space, you'll need a suitable vehicle. NASA is now testing concepts for a new generation of vehicles, building on lessons learned from the Apollo missions as well as the unmanned rovers on Mars. The Space Exploration Vehicle (SEV) concept is designed to be flexible depending on the destination; the pressurized cabin can be used both for in-space missions and for surface exploration of planetary bodies, including near-Earth asteroids and Mars. 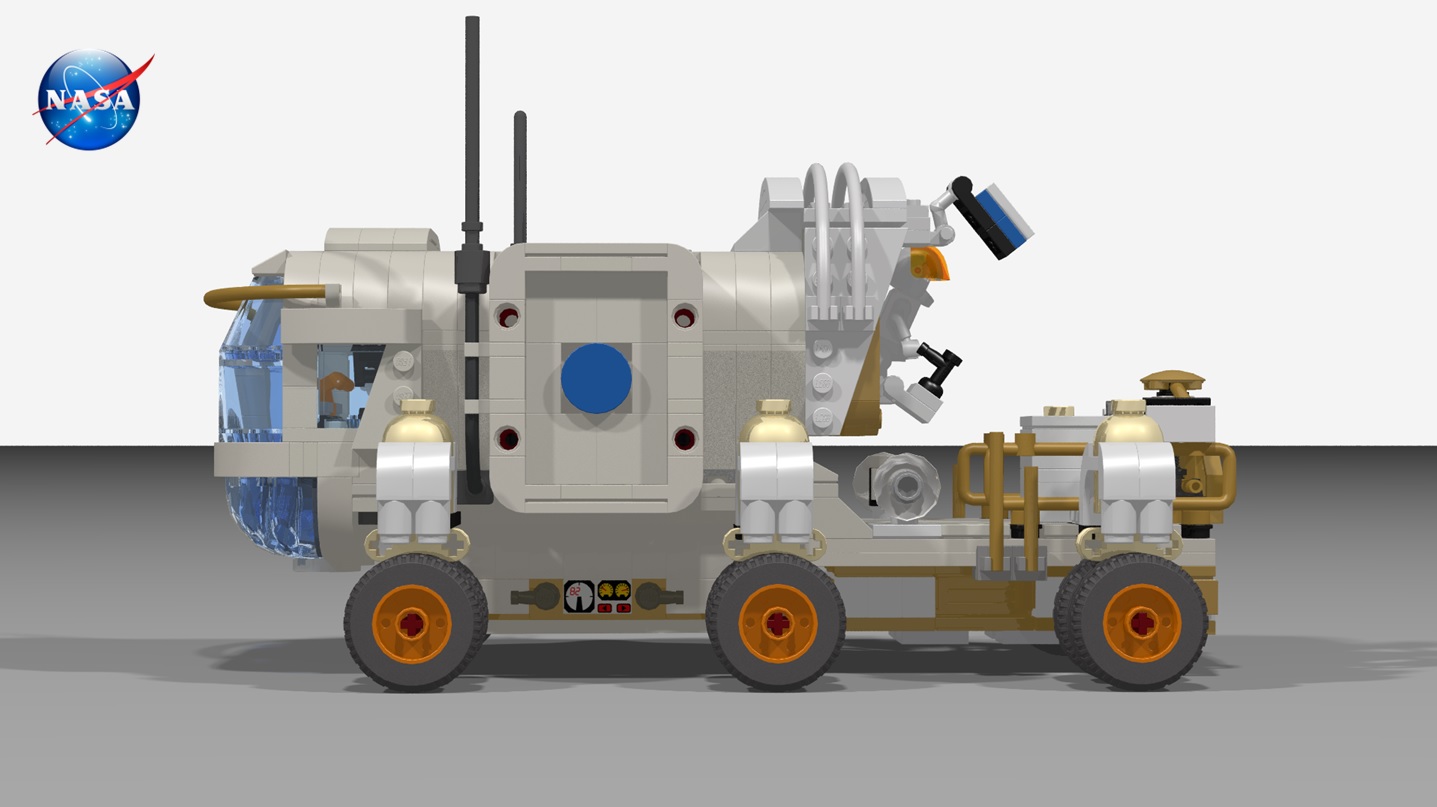 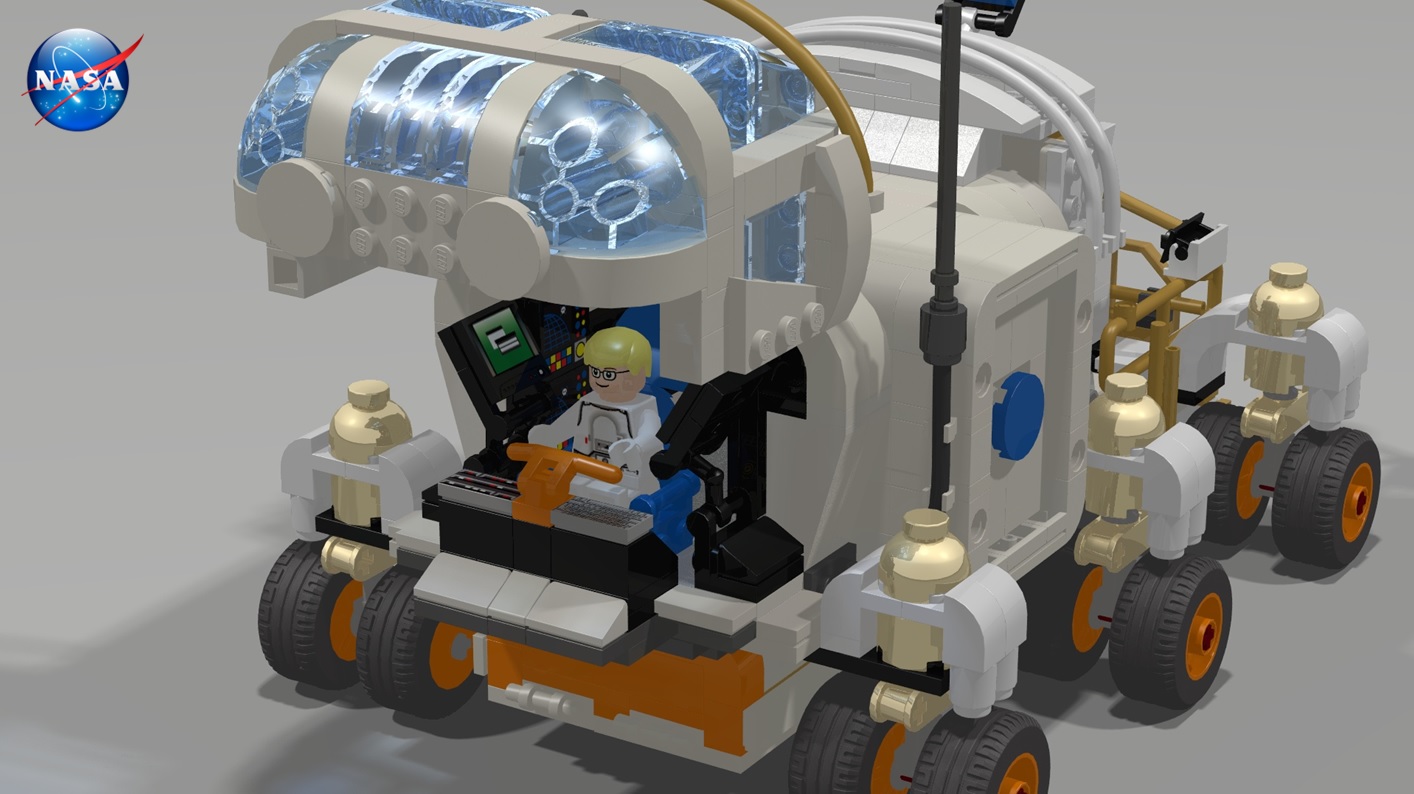 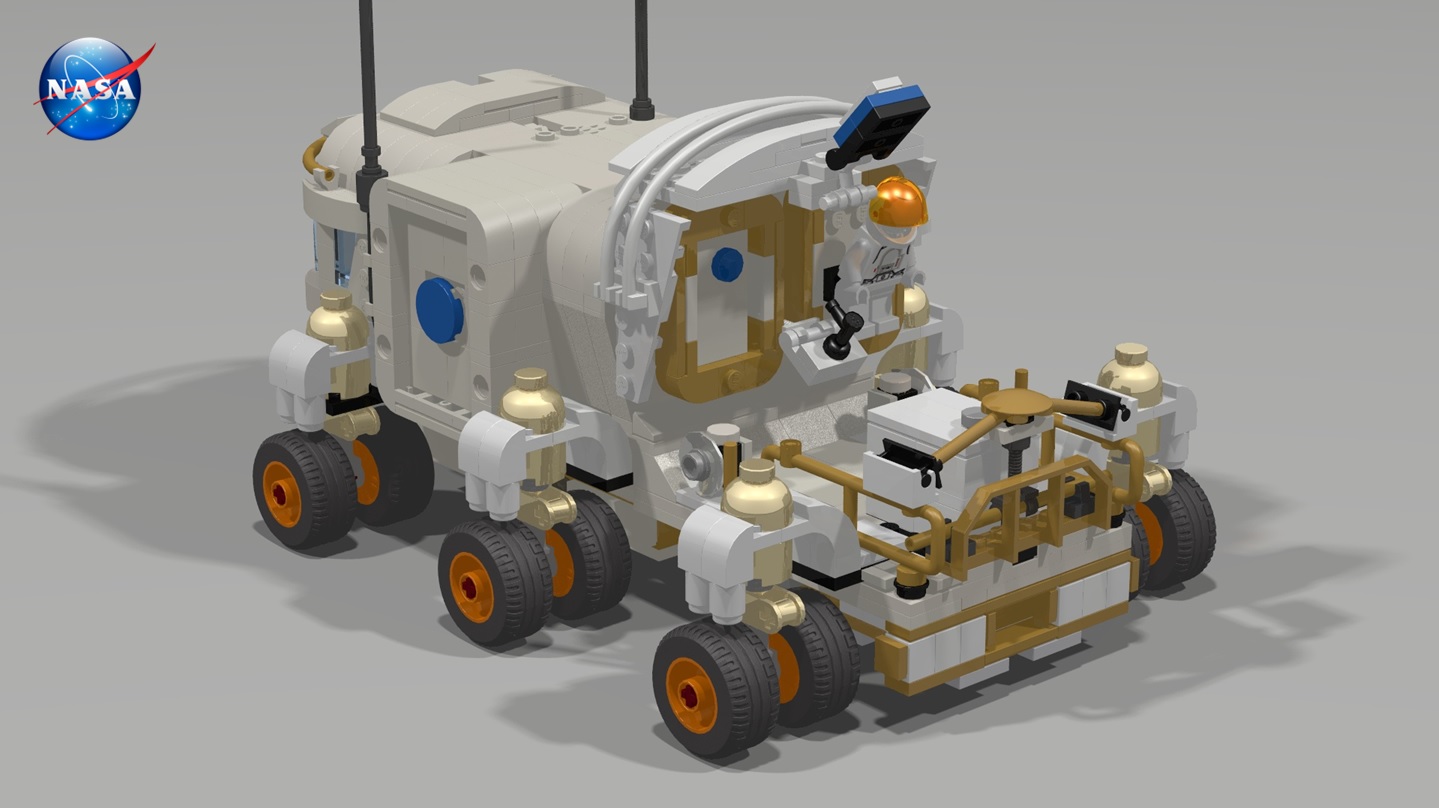 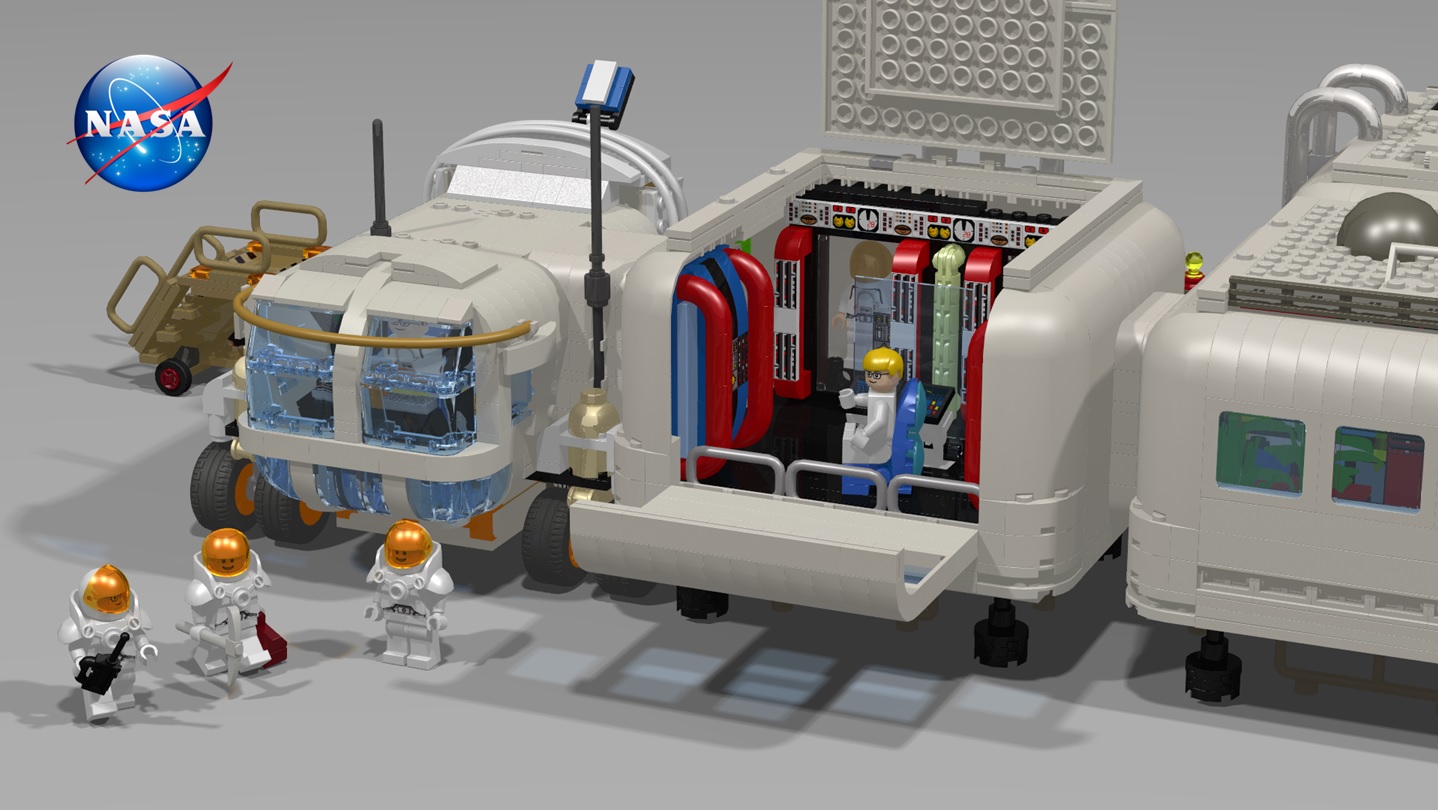 If you want to see the real vehicle to compare, please CLICK HERE!

I hope you all like it and support. Please feel free to ask any questions or post any suggestions, and if you don't feel this project is worth of your support, take a few seconds to let me know why. Your comments and critiques are always most welcome as they are my best source for improvement.