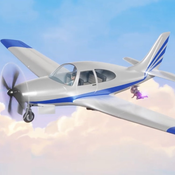 I just wanted to give the heads up that I am active I just will not be doing anything new for a while (graduation)
On Mar 20, 2021

New Orleans Streetcar - 965 / Update vr 2.1
I redid the front and back of the streetcar completely and did some work under the bottom for the next phase. I honestly wish I posted this newer version instead of the current one being showed. This new version looks far better and far more promising. If the idea does not reach 10k I will without no doubt resubmit this idea with the newer version. Also, I am going to make one more final modification to the front and back of the train next week by reducing the piece count again. I will be sure to show where and before and after the slight modifications.
Pro: More accurate to the real train
Pro: Looks far cleaner
Con: Removed the two 1x1 round tiles (used to tie the cable and attach it to the train, so it does not fling around) making it less accurate
Con: Higher piece count New Orleans Streetcar - 965 / Update vr 2.0
Did a complete update / redo on the locomotive by adding the exact window count (13 windows). This extends the train four studs longer or four bricks longer. Piece count for this new train is 1,000 exactly.
Pro: more accurate to the real train
Pro: looks better
Con: price is higher
Con: Higher piece count
!Update News!
I was working on a second LEGO Idea, but I am going to put it to a halt (it was a Netflix binge watch phase ._.). I am going to complete it since I already started it, but I have a second idea that just seems more promising. Update vr 2.0
Sorry for the late update I did start making a new Streetcar that is four studs longer so it would have the accurate window count, but I had two school proctors this week and was unable to finish it. I promise I will have two complete photos of the new version by next week.
New LEGO Idea
I will continue to show minor updates after the big update everyone is waiting for next week, but I will also be working on a brand new LEGO Idea. Netflix has released a series based on two great movies I thought were dead, but also my favorite (except for the second one ._.). I will not cause confusion and show updates about it here I just wanted people to know I will be active and online, continuing to read comments and produce input.
Leak: Image Of Roof Four Studs Longer 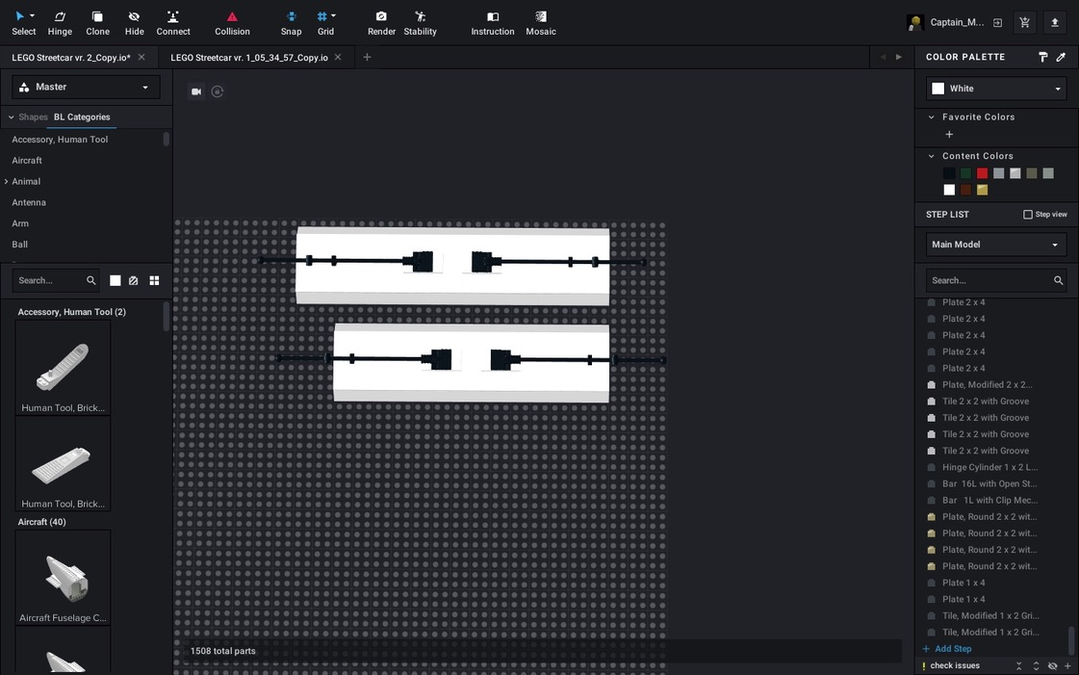 Update vr 1.1
Reduced the part count under the locomotive (might have given the build stronger support)
Pro: lowers the price making it cheaper / looks cleaner and neater
Con: no con
!UPDATE!
I will not be posting an update until next week. I will be creating a second version, that looks the same, but is four studs longer and has the proper window count of 13 windows. 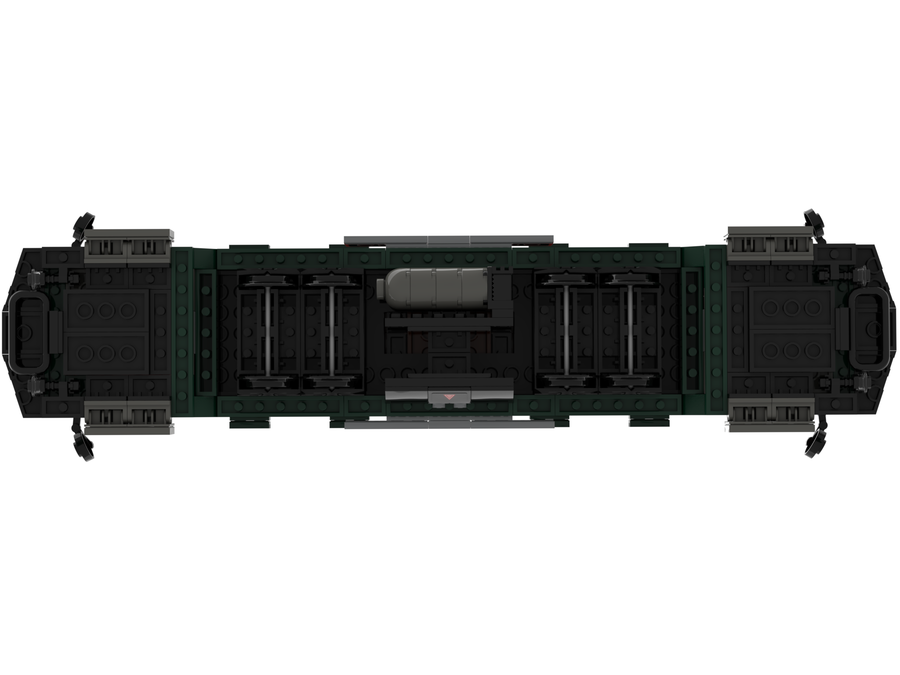