The Road to Oz 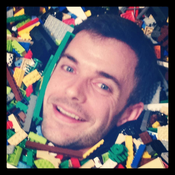 By JeremiahKC
7 comments
The Road to Oz recounts the story of Dorothy’s journey to see the Wizard --- as she meets the Scarecrow, the Tin Man, the Cowardly Lion, and encounters the Wicked Witch of the West --- and finally arrives at the Emerald City gates, all re-created in LEGO bricks.

Growing up I watched the 1939 THE WIZARD OF OZ, and enjoyed the timeless characters and magical story. Also, THE WIZARD OF OZ’s memorable phrases like “I’ve a feeling we’re not in Kansas anymore” and “There’s no place like home” are frequently applicable to my hometown of Kansas City since the city sits on the border of Kansas and Missouri.

My passion for LEGO and the city I live in have brought together an idea to bring the iconic film THE WIZARD OF OZ into the world of LEGO, realized by this product concept, on the eve of its 75th anniversary.

The Road to OZ is a set designed to complement the LEGOLAND Discovery Center Kansas City’s THE WIZARD OF OZ display that includes Dorothy’s farm, her visit to Munchkinland, the Emerald City, and lastly the Wicked Witch’s castle.

My goal with this design is to capture the iconic scenes and magical moments of the original film that fans of all ages could build and play with at home.

Click here to see all the photos! When we reach 10,000 votes, I will post the custom decals I created for supporters to use and create their own minifigures. 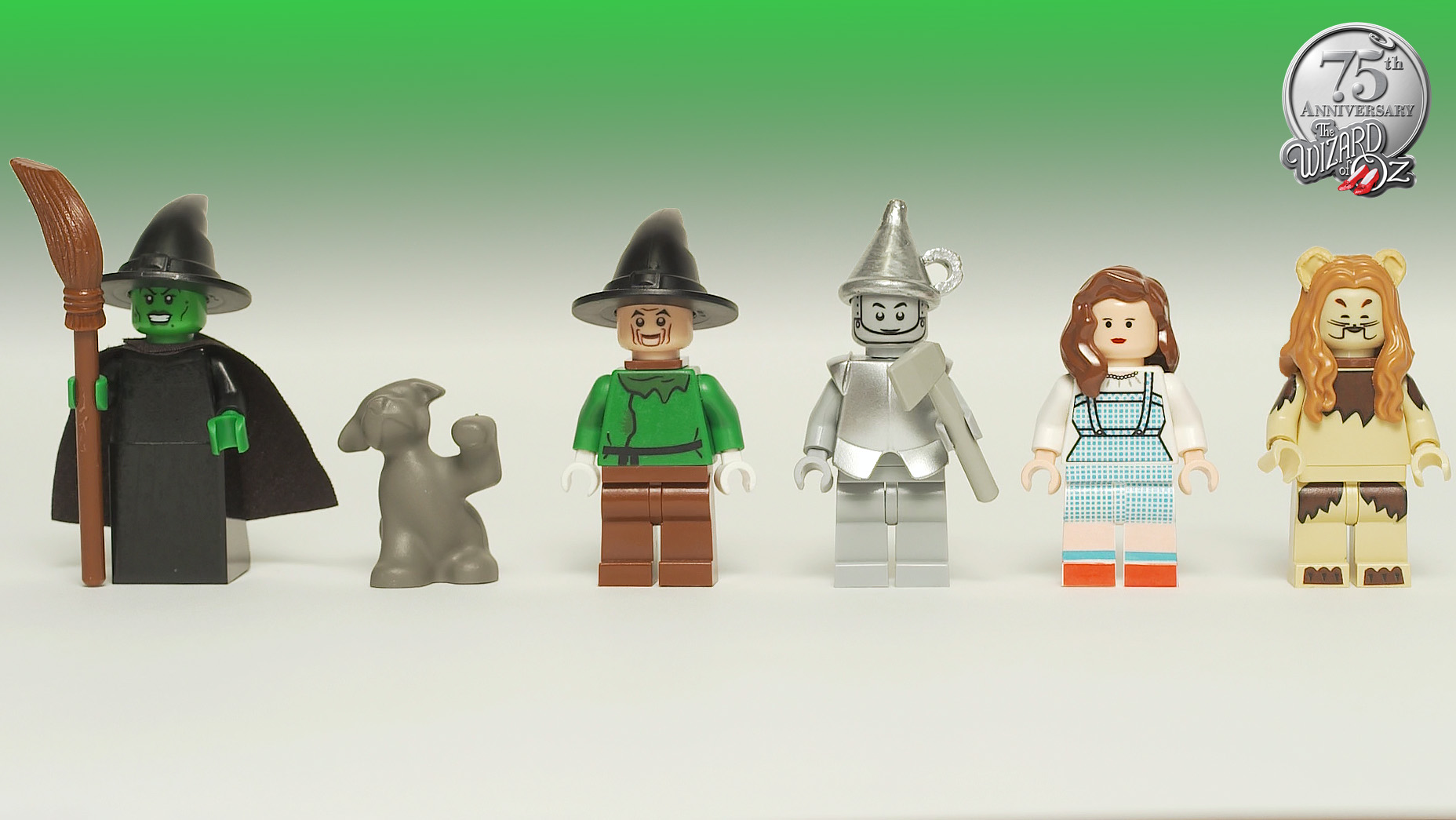 The Minifigures that would accompany this set are: the Wicked Witch of the West, Dorothy's dog Toto, the Scarecrow, the Tin Man, Dorothy, and the Cowardly Lion. 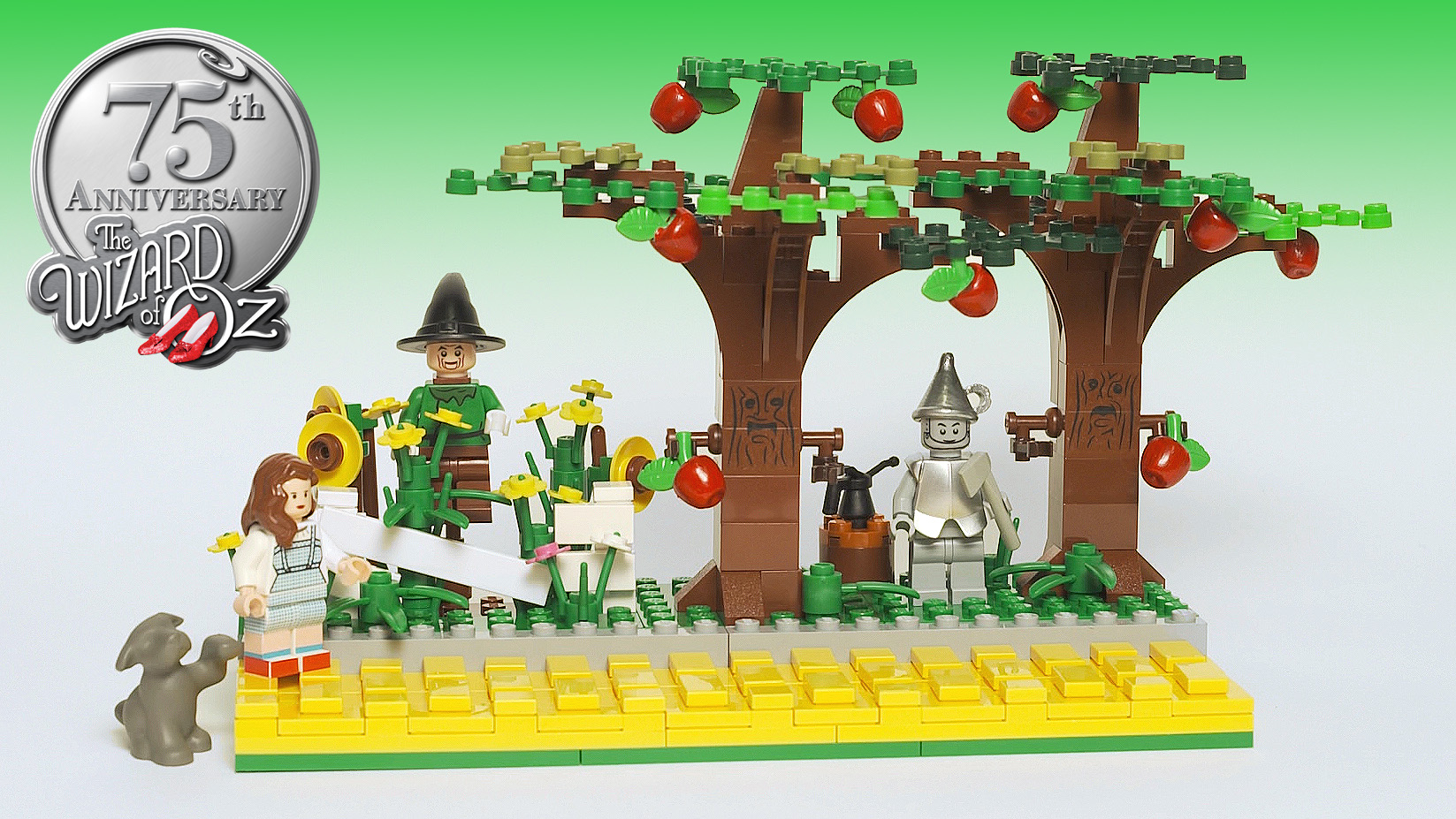 In the first vignette, Dorothy meets the Scarecrow for the first time. After an encounter with the apple trees, Dorothy finds the Tin Man as well. 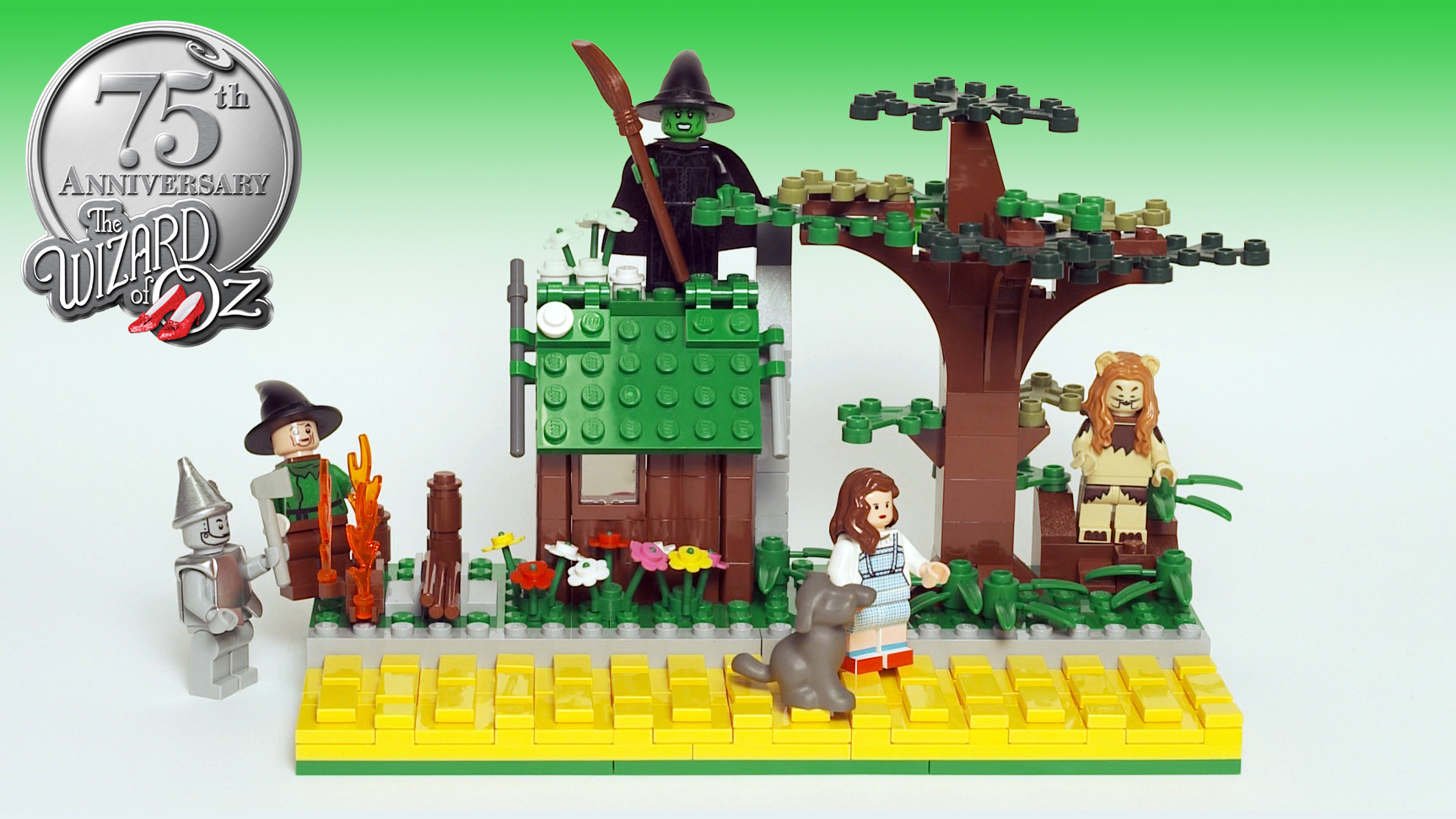 In the second vignette, Dorothy, the Scarecrow, and the Tin Man run into the Wicked Witch of the West at the cabin. Watch out for the fire! Next they run into the Cowardly Lion who jumps out from his perch in the forest. 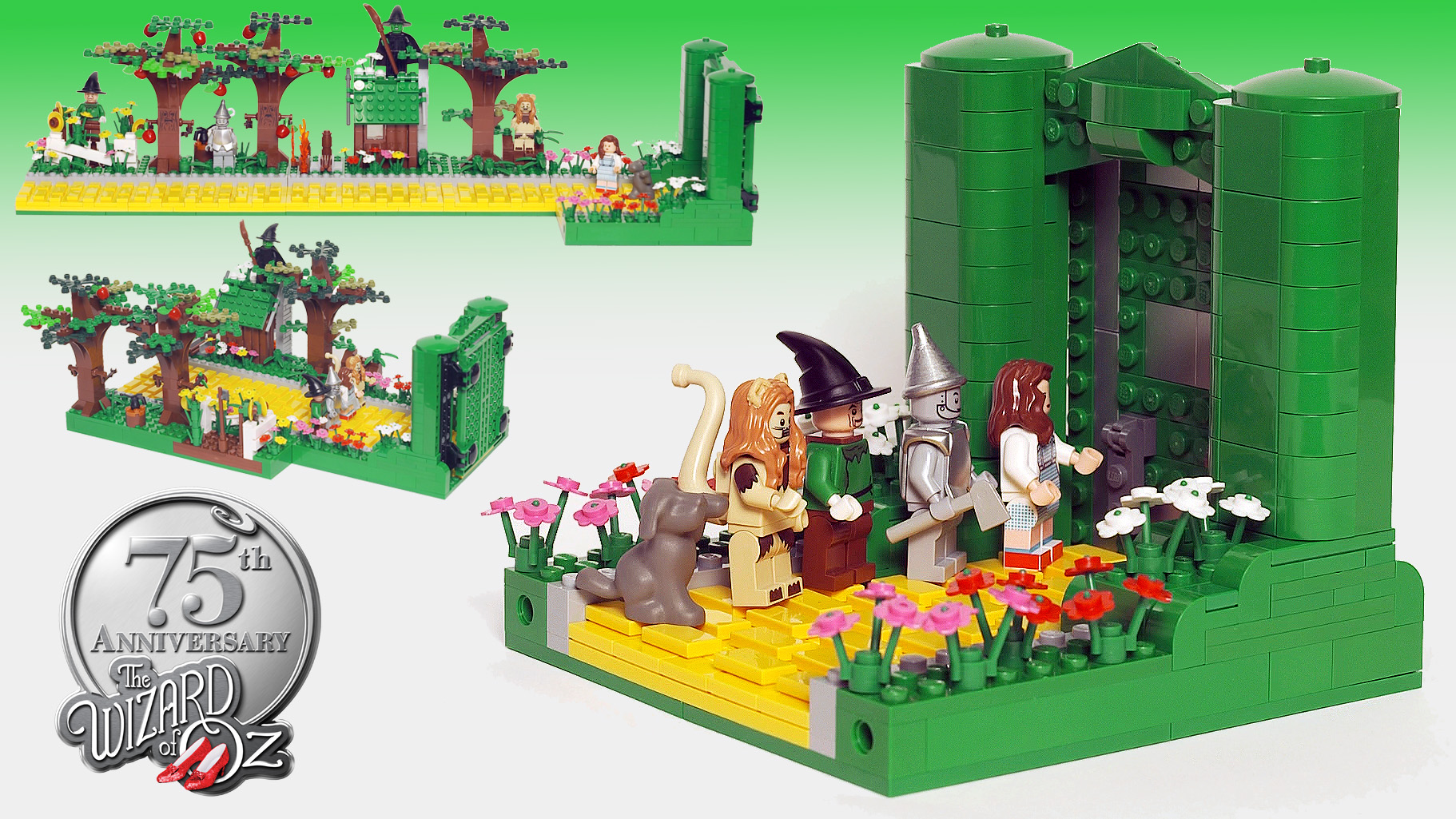 In the final vignette, the group arrives at the Emerald City gates, but not before falling asleep in the poppy field. Will the Wizard help them? All sections of the set can be attached together to create a long yellow brick road or side by side to create a wider road.

I wanted to add the "milestone" information for those who are watching the progress of our journey to 10,000 votes!