By MyBrick
3 comments
"Curiosity" - New Technologies for Everyone.

The Mindstorms NXT 2.0 retail package suffers from some important parts to build up a bigger vehicle with a proper functionality (new sensors), stearing and chassis similar to Pathfinder or Curiosity from NASA.

Why not create a product like a special "extension package" (maybe called "NXT 2.0 Plus" or - if it's possible - "NXT Curiosity") which includes the needed parts and enables the owner of the retail (and educational) version to create a Mars Explorer like device?

[Pictures shall only act as examples and illustration - and not reflect the product itself!] 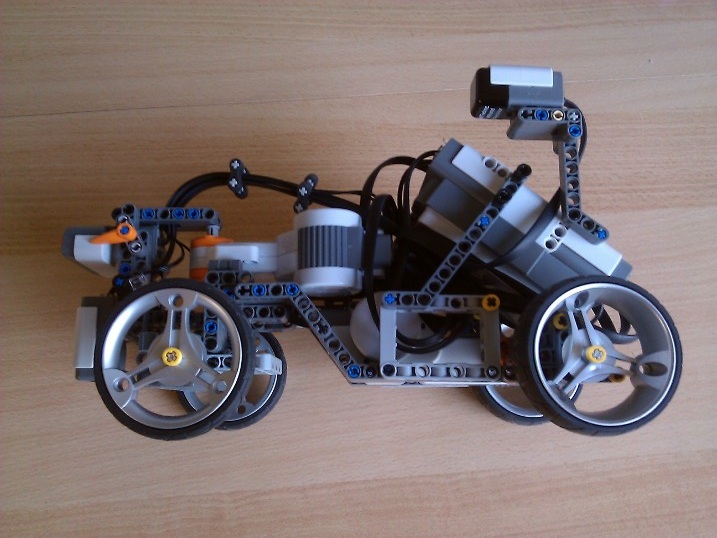 I think the design of the model would be quite important to get a good customer feedback. For sure the requested functions (maybe based on the sensor) are already great, but the look and feel should be on par with other famous Technic models or the Alpha Rex.

Some vague ideas about a "special sensor" (multi-device bay housing):
The camera (2 or 3 modes: lo-res, hires, IR), LED light (2 modes: illumination, flashlight), servo rotating assembly (2-way turnable) and main control parts are seperated in different physical nodes which are connected with a smart wiring. The camera can be connected to the main control, but also physically to the turret (direct connection without wire). The LED light can be conntected to the main control, but also physically to the camera (direct connection without wire). The turret is wired to the main control, but camera and light can also be used without it. And has got a direct connection port for the camera (incl. LED). The main control has additonally a 2 port multiplexer (for sonar and light sensor) and optional wired external power supply, if needed. Also 2 Power Functions channels could be helpful. Maybe a 3rd port for a WLAN module and a SD-Card reader (for logging, pictures and maybe small videos) can be included. Perhaps it would also be possible to off-load some image processing capabilities to a PC:
NXT->Sensor->WLAN->PC->Evaluation->Result->WLAN->Sensor->Event->NXT

Can perhaps the HOE (http://www.nasa.gov/directorates/heo/education/index.html) or a similar institute be invloved? 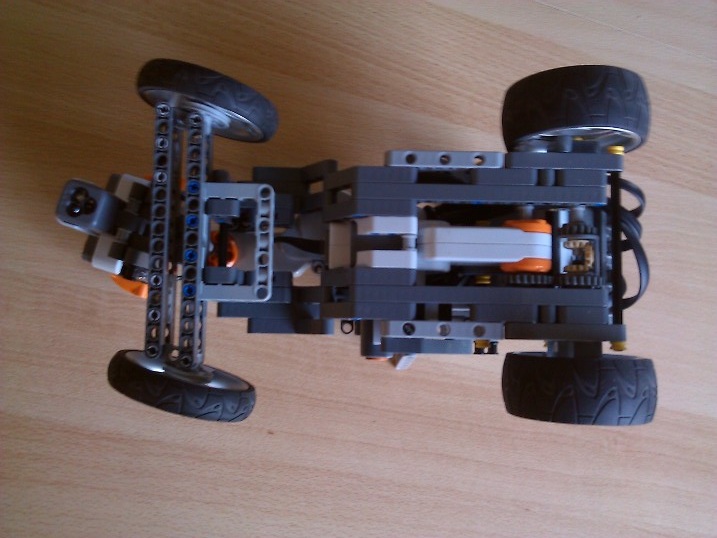 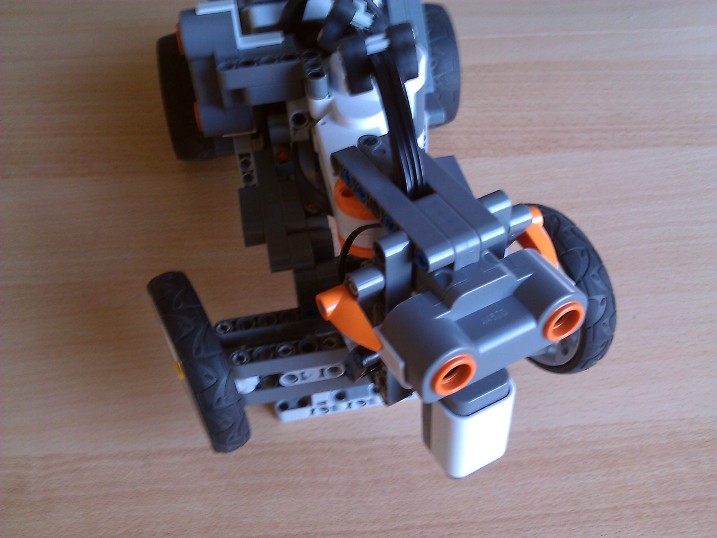 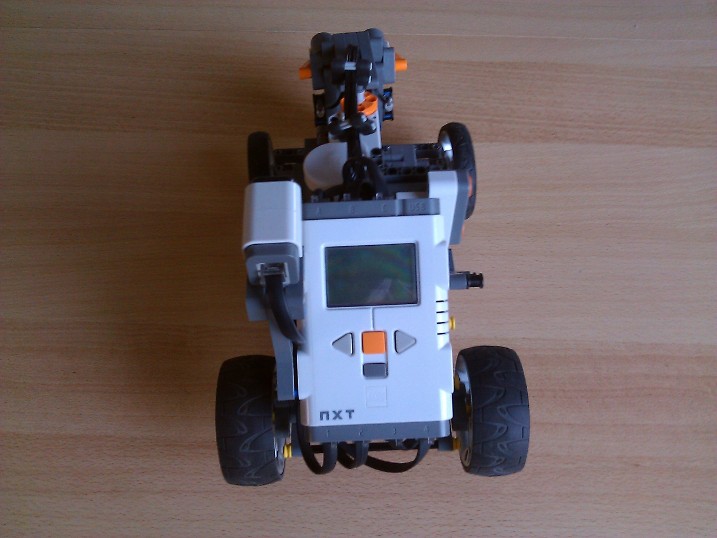