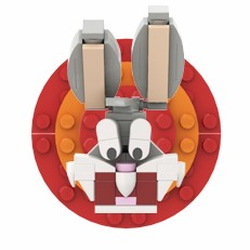 That’s All Folks! Project shortly due to expire

I apologise that I didn’t meet your expectations.  Thank you to everyone who commented, followed, shared and supported.
If you would like to see my other projects they can be found here:
https://ideas.lego.com/profile/SavetheBrick/projects 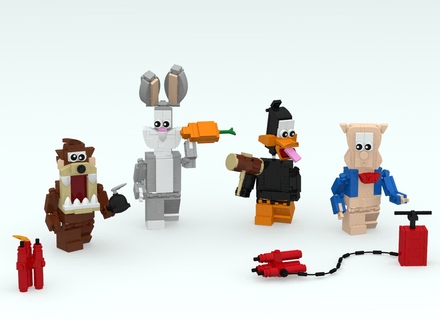 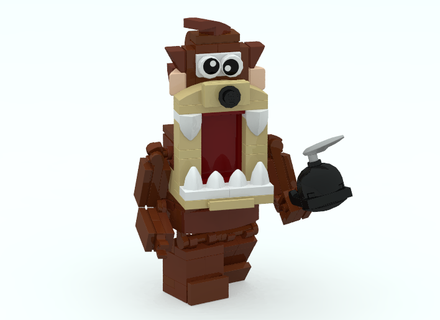 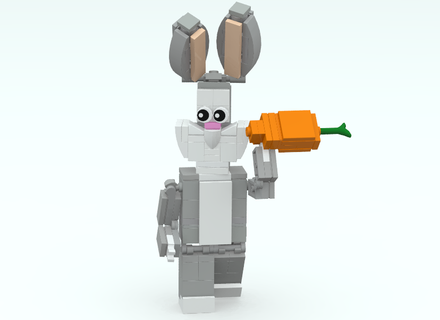 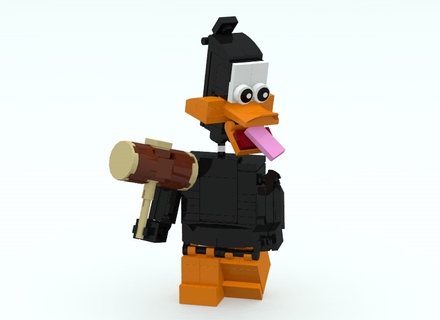 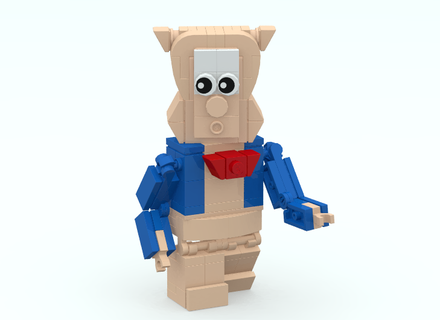 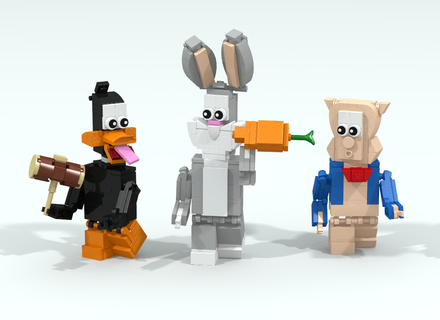 Thank you for your continued interest and support.

Thank you to a few websites (not all in English) that have shared my project and have even used some of their own creativity to give the idea a boost.  They prompted a couple of slightly negative comments which made me smile, all feedback welcome.  Thank you.
http://www.toynews-online.biz/news/read/lego-looney-tunes-hits-lego-ideas/043112
http://blogdebrinquedo.com.br/2014/09/19/lego-looney-tunes-pernalonga-patolino-gaguinho-e-taz-lego-ideas/

Also GRusso
https://ideas.lego.com/profile/GRusso/projects
pointed out that the Italian WIRED website
http://www.wired.it/gadget/accessori/2014/09/22/lego-50-nuovi-set-che-dovresti-supportare-subito/
posted a list of 50 LEGO ideas projects back in September.  Two of my projects made the list including this one.  I hope the list inspires you to explore some new ideas (if you haven’t already).  Thank you.  : )

Staff Pick
Thank you to the LEGO IDEAS Team for the generous Staff Pick today.

Thank You
As you will probably be able to see, my original idea for Brickfigures was more a concept idea for LEGO Designers to work on, than a finished item.  I have learnt a lot from comments and other creators in the community about different approaches and expectations.  I have made lots of mistakes in just about every part of my LEGO IDEAS/CUUSOO journey so far, from poor presentations to badly worded comments and I am sure I will make lots more (all with the best intentions).  So I would just like to take this opportunity to say thank you to those who can see potential in my ideas, those who have pushed me beyond the limits of my skills and those who have been kind and forgiving about my mistakes and made LEGO IDEAS a friendly community.  Thank you.   : )

“I Say, I Say, I Tawt I Taw Some Brickfigures”
I consider the character selection for this project complete with my last update, as I don’t want to suggest a set that is too expensive and I don’t want to be in danger of suggesting a theme or series of products (which is against the rules).  Of course what the final set might contain would be up to LEGO and Warner Bros. if the project was ever to be considered for production.  They may want to change the character selection and you also may want to comment on which characters you would prefer to see LEGO Designers tackle.
Here are a few character designs for you to enjoy, that didn’t make it into the final selection. 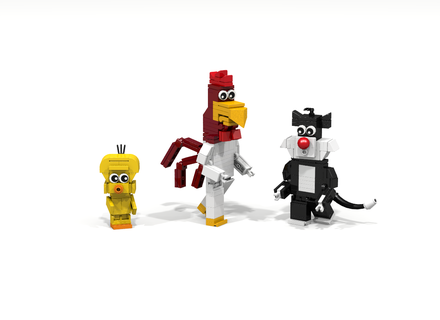 Thank you for your continued interest and support.

Marvin the Martian seems an appropriate final character to add as he fits well with the alternatives I have created. 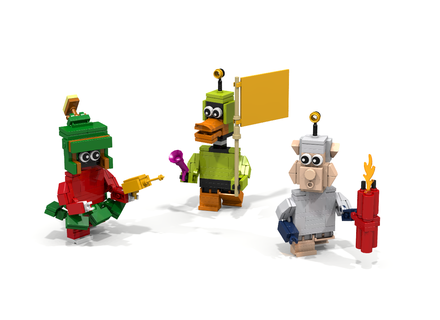 I think we now have a better selection of characters.  I hope you agree.