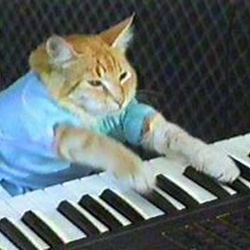 The Flex Seal Studio Lego is the Lego version of studio where Phil Swift had performed his great commercials. The reason I had decided to build this was because I had loved Phil Swift's energy and his iconic commercials. One of Phil Swift memorable moments was when he sawed a boat in half, Which was the one I included in here. Phil Swift is very well known as a guy filled with tons of energy who I think did a great job with expressing it with his over exaggerated commercials. Another reason I built this was because a lot of people love the iconic Phil Swift commercials where he goes over the products from Flex Seal. This would make a great Lego set because Phil Swift and his commercials are very well known and I think that a lot of people would love a Lego like this.
23
160
days left