Wipeout: The Board Game

By WipeoutZone
8 comments
"Now if you happen to stumble upon this page, you may be asking “What is Cuusoo?”

DISCLAIMER: ALL of the images here are NOT rendered. Sorry for that inconvenience. I will render them and post them in the near future.

This is a proposal to make a LEGO board game out of the popular American TV show, Wipeout.

So after it is decided who goes first, the number die is rolled, and the player moves the amount of spaces shown on the die. Scattered across the board are "Special Die Spaces". If a player lands on a special die space during his/her turn, they must roll the special die.

Each obstacle has a certain amount of time that can be subtracted if the player is successful. From front to back: The Smack Wall: 10 seconds. The Sucker Punch: 20 seconds. The Big Balls: 30 seconds. The Panic Hammocks: 20 seconds. The Trampoline Sweepers: 10 seconds. When a player decides to go for an obstacle, they have two rolls of the number die. Depending on the obstacle, the player must roll less than a certain number for the said obstacle. For the Smack Wall and Trampoline Sweeper, that number is 10. For the Sucker Punch and Panic Hammocks, that number is 8. For the Big Balls, that number is 6. If the player can roll under these numbers with two rolls of the die, they subtract the said amount of time for the obstacle. Otherwise, they "wipe out" and add 60 seconds to their time.

When a player feels good about his/her time, they tell the rest of the group that they're going for the finish, and they spend the rest of their turns getting to the red finish platform. A player cannot go on another obstacle after telling the other players that he/she is finishing. The other players have ten more turns each, and then, they too, have to head for the platform. However, while they are going, they can ignore the special die spaces.

When the other players reach the platform, the players will compare times, and whoever has the least time wins! 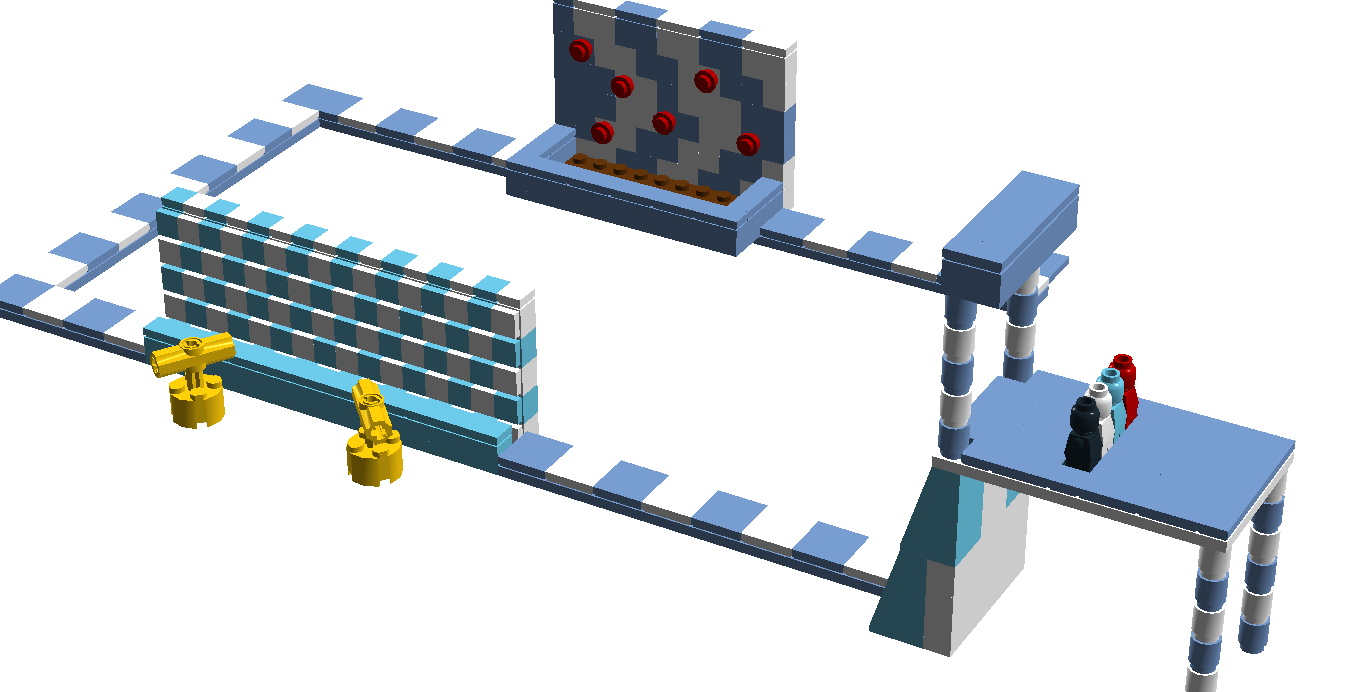 These are the first two obstacles--The Smack Wall and Sucker Punch. Unlike my other projects, they don't actually move. They look pretty, though, don't they? ;) 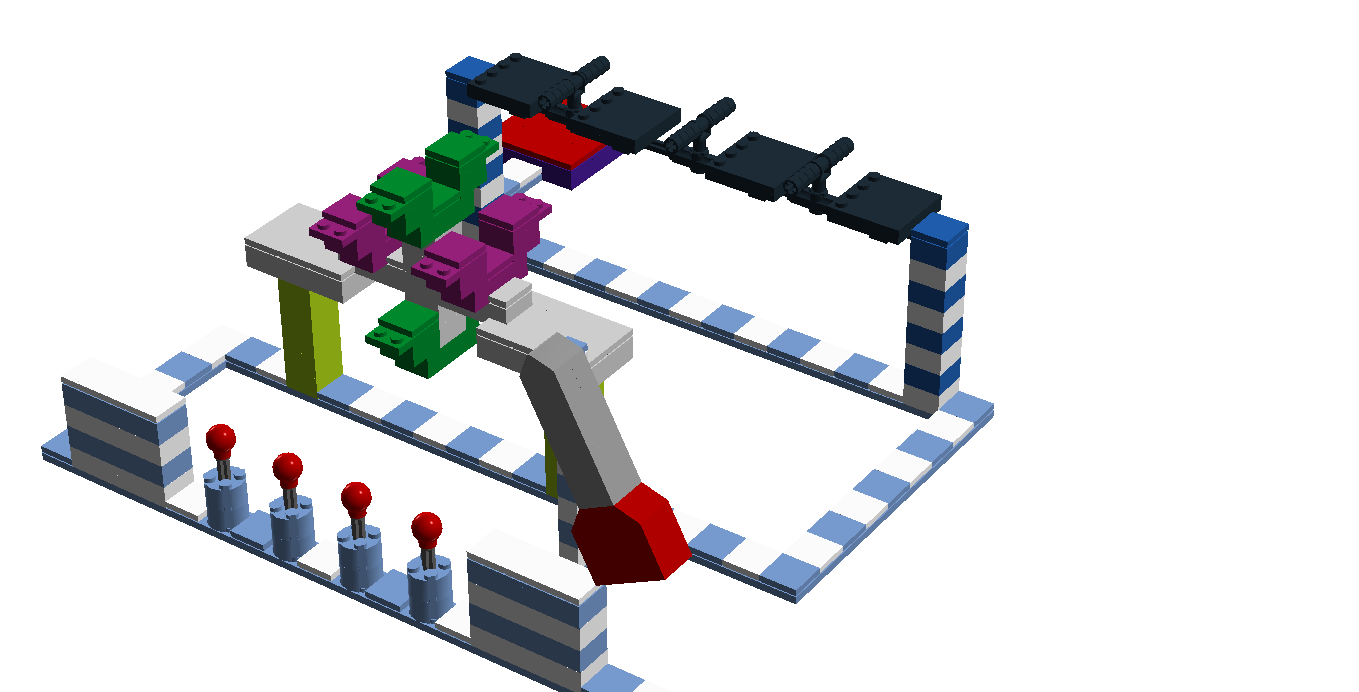 These are the last three obstacles and the finish platform. The only thing that can move here is the motivator. 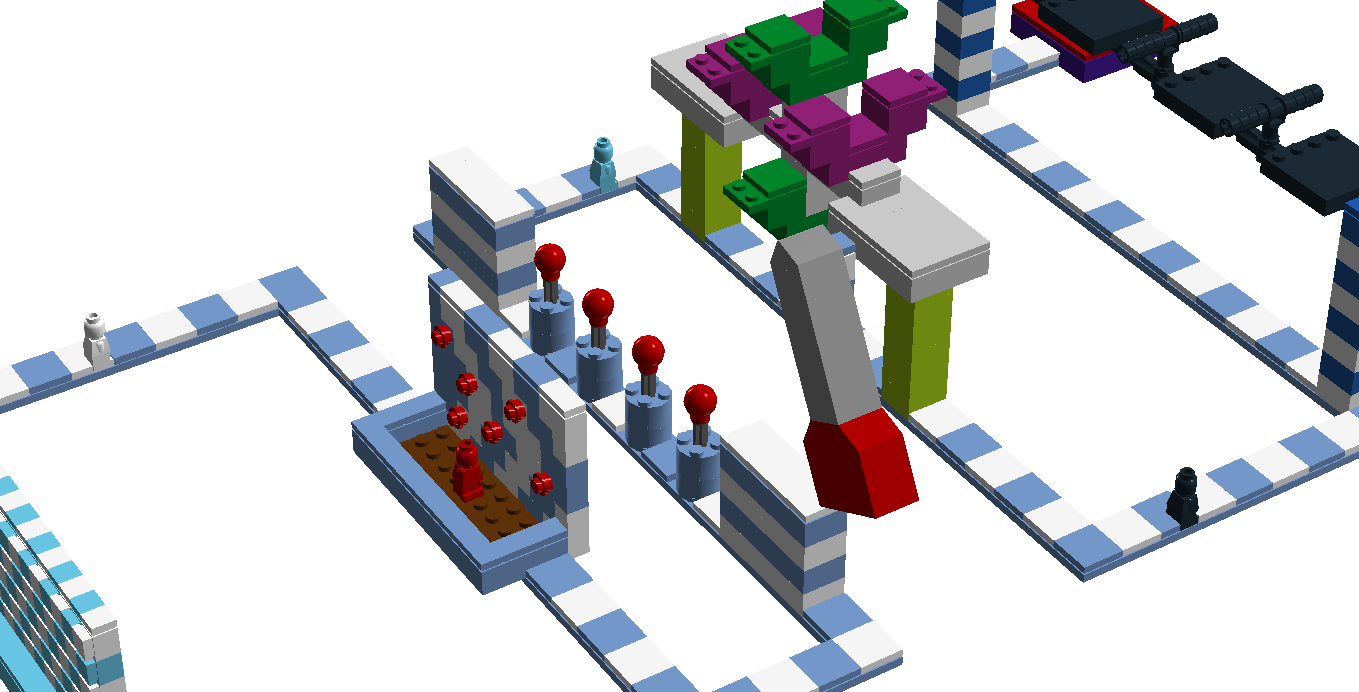 The game in action. 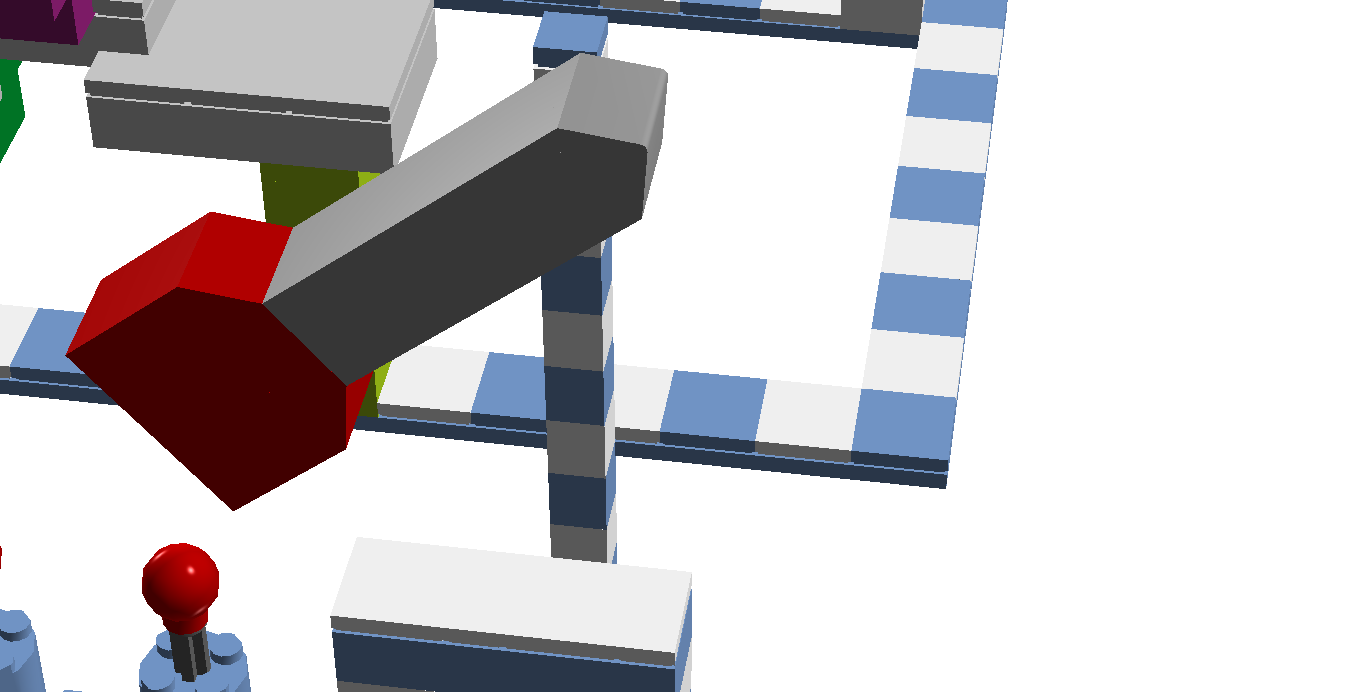 As you can see, the motivator can move!

Thanks for looking at my project. As John Henson would say, Good night, and big balls! :D