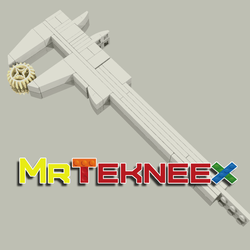 The command of the knuckle is the same that control the drive; the function is switched when the stabilizers touch the ground.