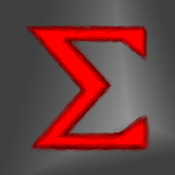 By jrcook394
10 comments
Through decades of development, the Lego universe offers a wide range of transportation-related sets typically following its City line of products. Despite the countless renditions of planes, trains, and automobiles, the modern collection does not boast any form of subway transit. This idea stems from the creator's love of all forms of transportation, particularly those monumental to twenty-first century urban culture. The Toronto T-Series, also known as the T1, is one of the TTC's most utilised Bombardier models currently in service on the city's Line 2. This particular set is reflective of the current model that is so extensively used in the city of Toronto, emulating the overall style symbolic of the modern metro.