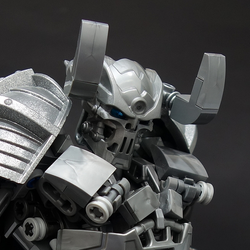 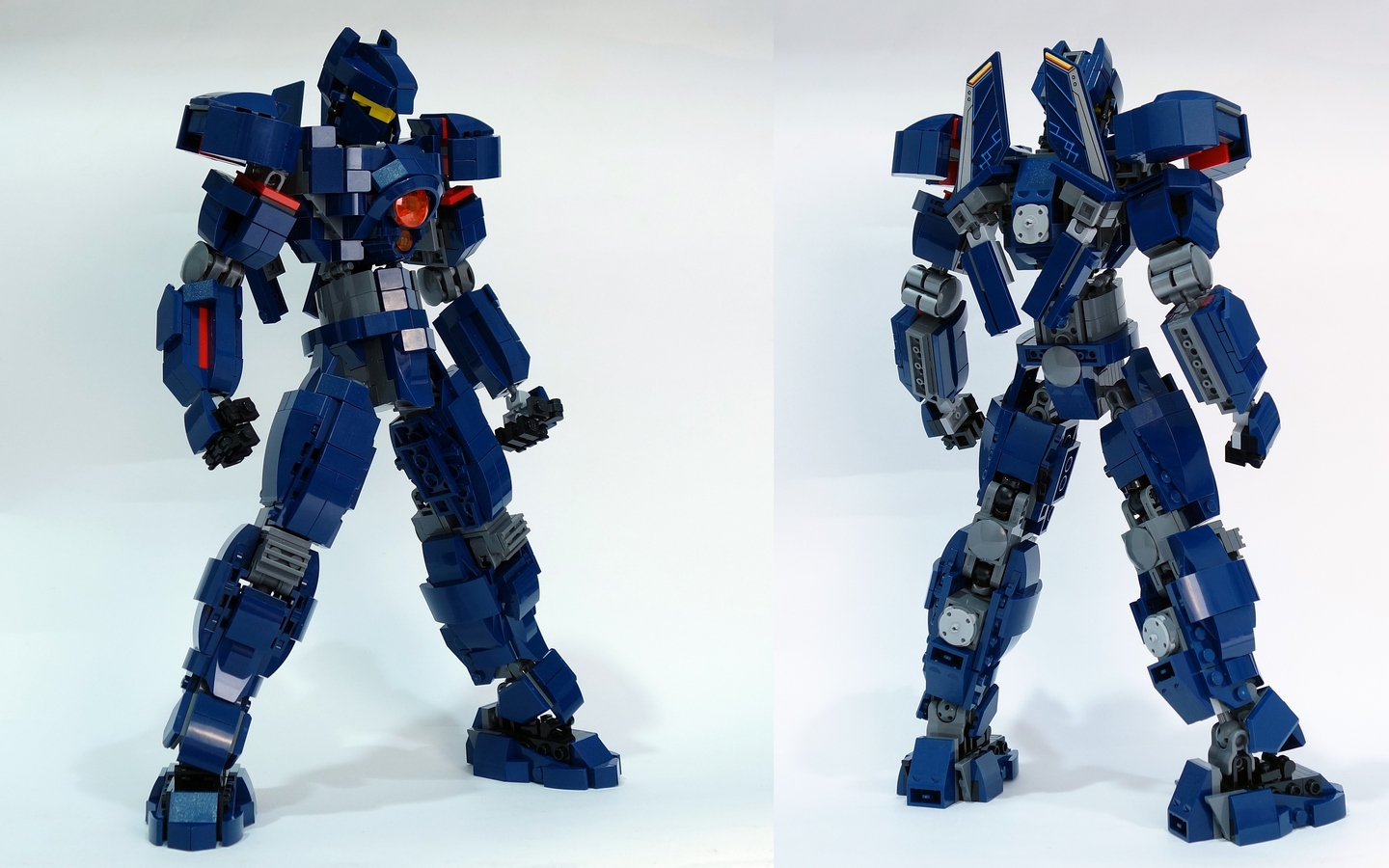 1. New Torso that is no longer held by one pin

2. New feet design with rubber sole in it to give it more stablity

4. Reworked the head slightly so that it does not pop off

5. Slimmer limbs as well to match more closely to the show :D

Hope you enjoyed the updates! 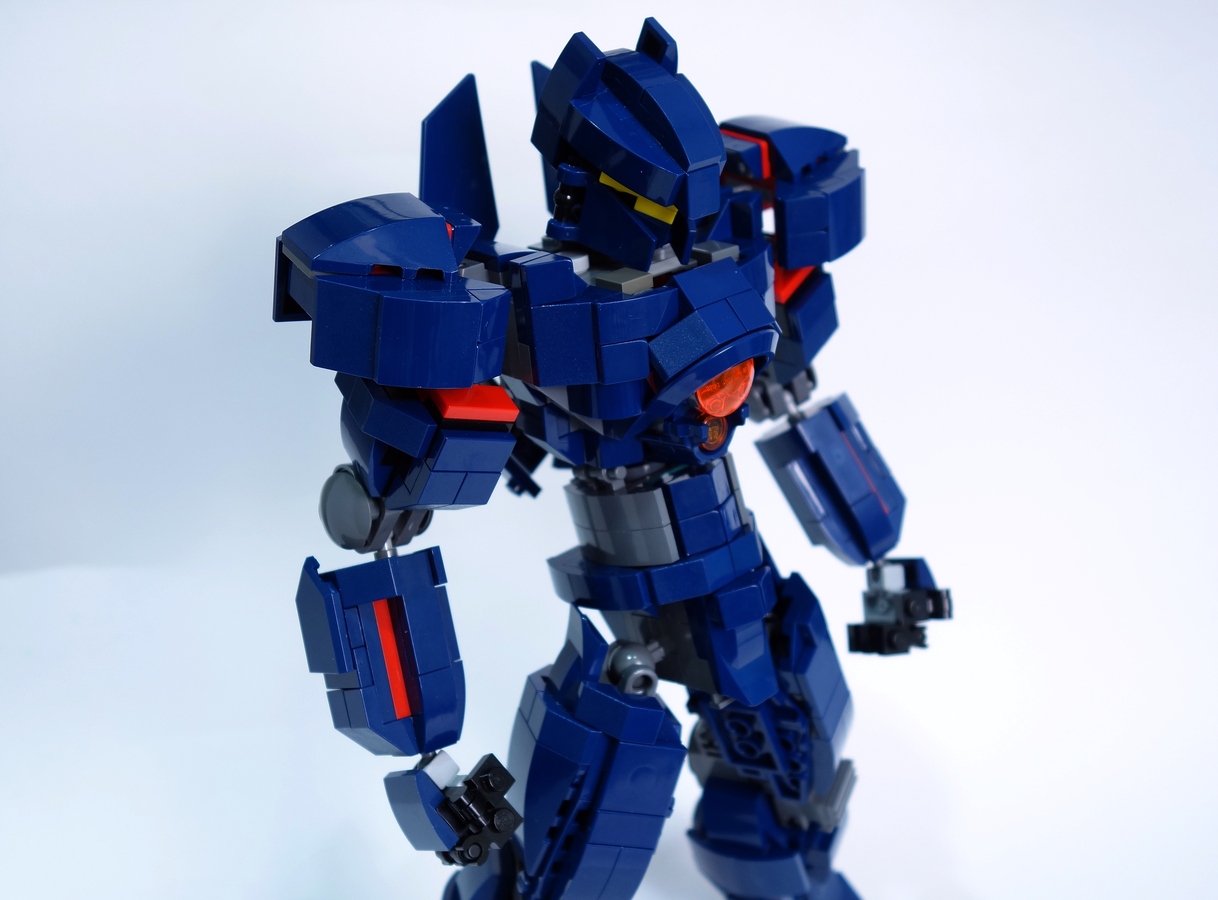 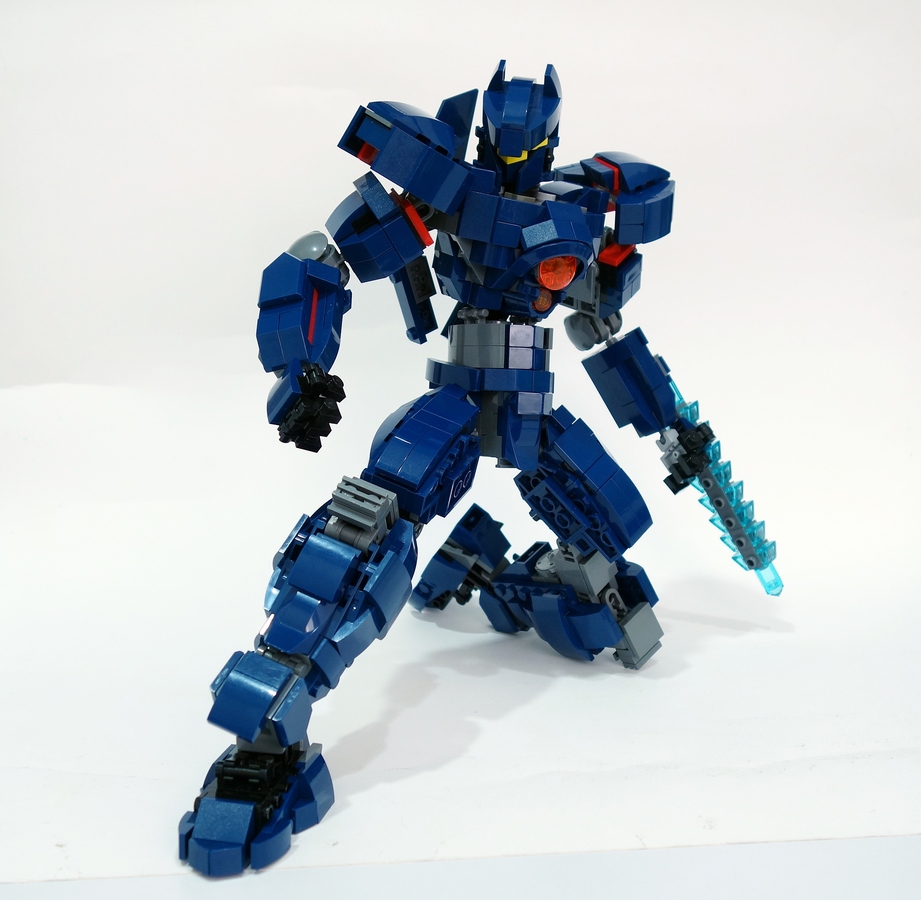 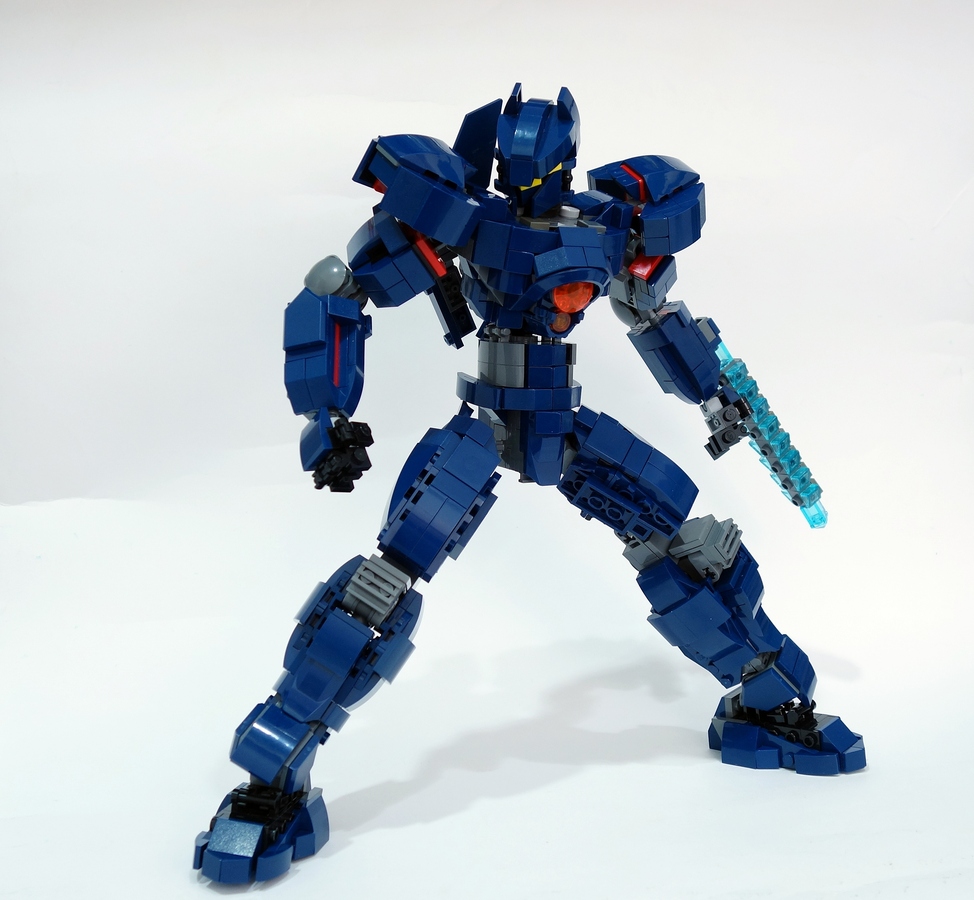 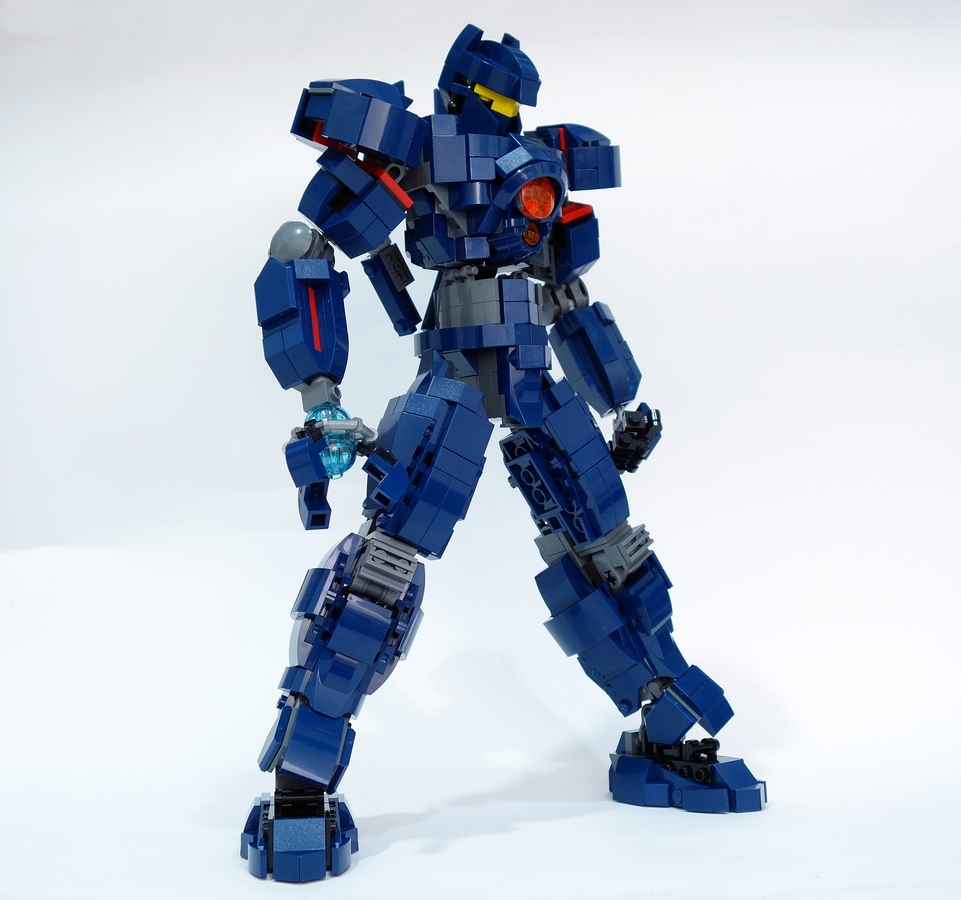 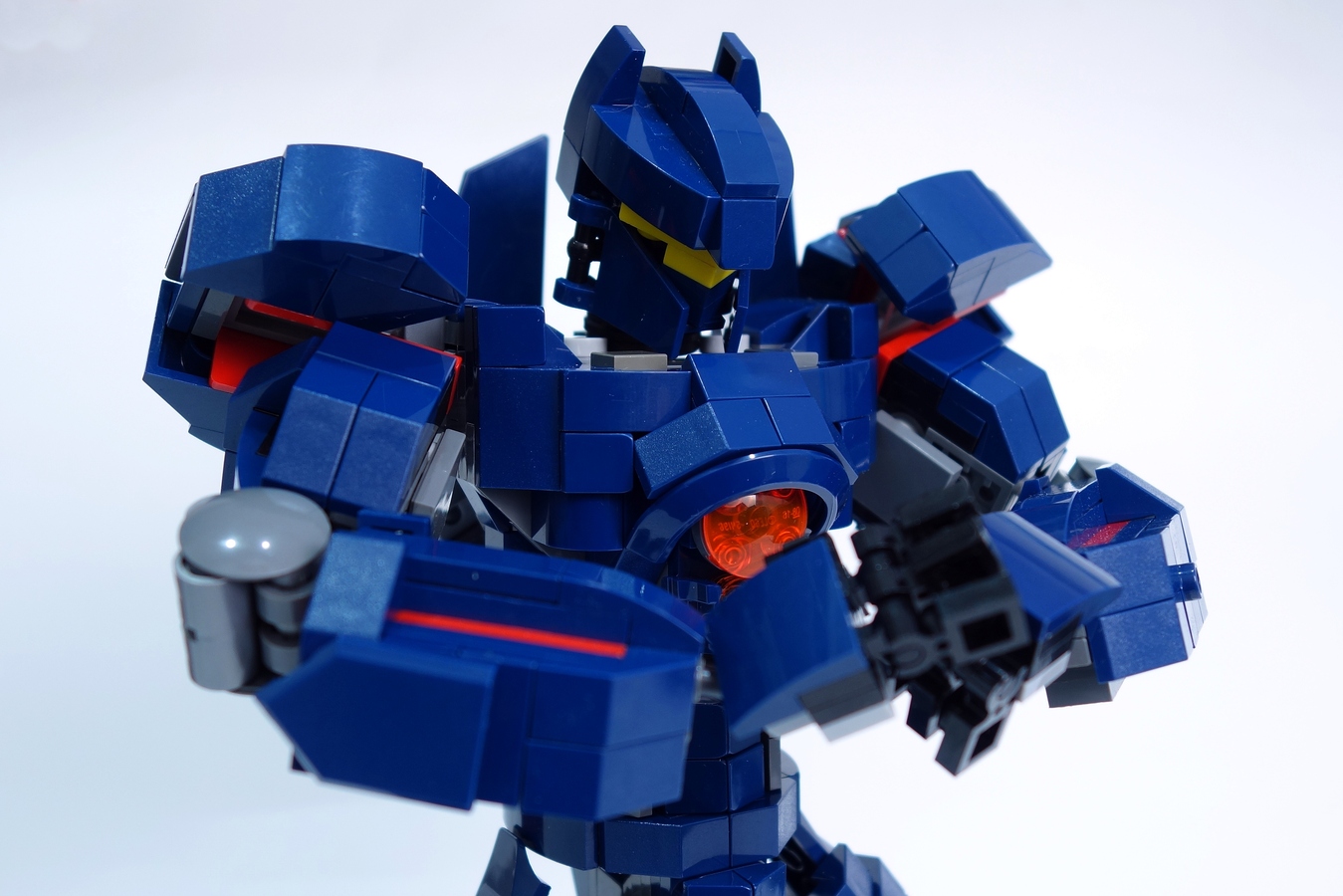 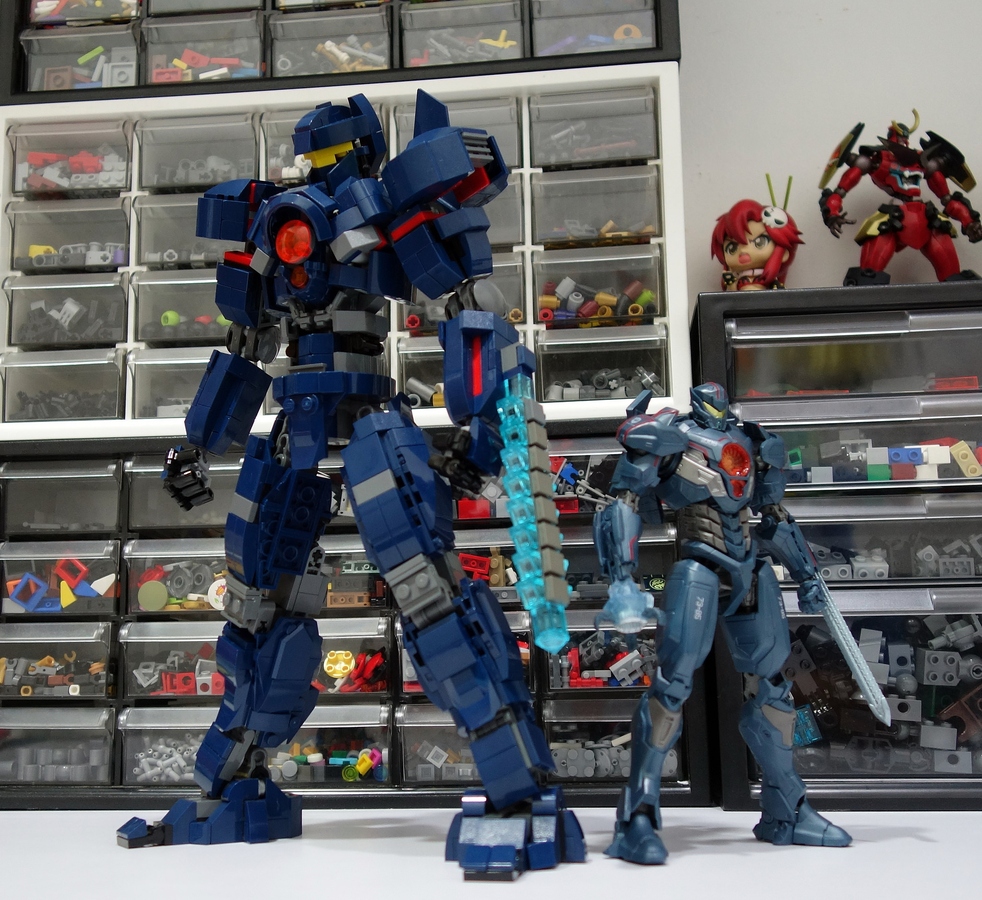 As promised i have been reworking on Gipsy Avenger. Made a lot of cosmetic changes. I am very lucky to be able to get a copy of the robot damashi toy for reference and have reworked the look of the chest and legs! Overall this will tackle the blocky look from the first version. Stay tune for the new back wings and plasma cutter :D I might also redesign the torso for the ab flex ^^ And thank you all so much for the  support, means a lot to me :D

Gipsy Avenger - Planned updates at the 1k Mark (The rest of the crew :D)

Just sharing some updates. I have also made the other Jaegers from the movie ^^ Saber Athena, Bracer Phoenix and Obsidian Fury. Also along the way I have been improving the frame used. The list of things i will be updating Gipsy Avenger

2) Reinforcing the arm joints as after playtesting with my son it comes out easily after a few rounds :P

3) Slimming down the feet. Probably using the one from Obsidian Fury ^^

5) A new blue blade to be more movie accurate

6) Redesign the head as well as the current one is only connect by one stud. Probably port over Obisidian's head as well to Gipsy

All these 3 Jaegers can be found on my youtube channel along with the build videos.

Youtube video showcasing the articulation, features and build of the project ^^