By Kvist74
2 comments
BACKGROUND:
The Z-'ceptor belonged to as class of fighters commonly known as "Uglies". Ugly was a generic term for any fighter made from scraped or salvaged parts. Needless to say the uglies could look vastly different since the possible combinations were almost infinite. Some design were however more successful than others, and were made in such high numbers, that they got their own designation, such as the TYE-wing, Y-TIE, X-TIE, X-'ceptor and of cause the Z-'ceptor.
The Z-'ceptor was made by parts from a Z-95 Headhunter and a TIE Interceptor. The cockpit section of the Z-95 was attached to the ball section of the TIE fuselage. The engines of Z-95 were attached to the ends of the struts of TIE fuselage. The upper half of the TIE wings were attached to the engines at the end of each strut. The laser cannons of Z-95 were were removed from the wing tips and mounted to front of the cockpit. An astromech droid was build directly into the fuselage in front of the cockpit. Some versions also carried an twin barreled laser cannon in rotating turret on top of the fuselage.
The Z-'ceptor, like most uglies, was almost exclusively used by smugglers, pirates or mercenaries. Due to their bunched together nature, they were no real match against factory produced purpose build fighters.

ABOUT THE BUILD:
The model is based on the body of the 9492 TIE fighter, the cockpit, engines and laser cannons of the 75004 Z-95 Headhunter and the wings of the TIE Interceptor by PaulWiseOne. All the parts have been heavily modified and put together as described above, but no more than the individual parts are still clearly recognizable.
The model is currently made up of 534 bricks including the pilot mini fig. 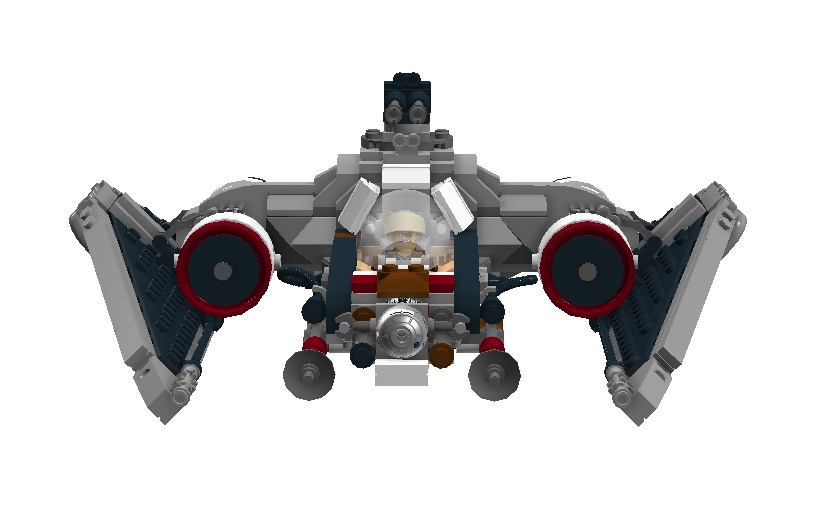 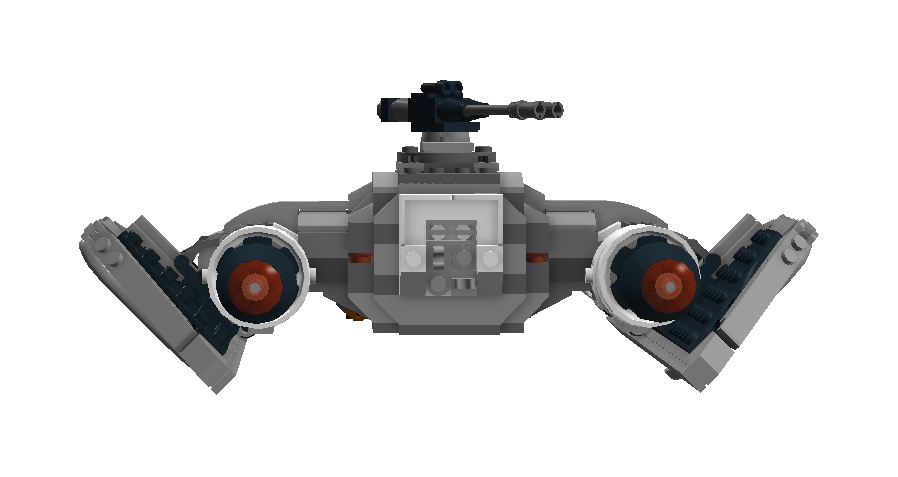 
If you liked this build, please check out my other builds:
TIE Aggressor
TIE Hunter
TIE/d Automated Starfighter