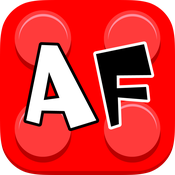 Carnivorous Worm was built for fun. If you like it, please support our project!

Features and details include:

Speed build and full features demonstration can be seen at

This is a collaborative project with user: jiayuan90 and posted here with his permission.