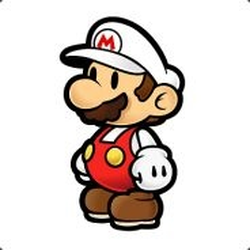 This is a recreation of the Batman Arkham Knight batmobile/Tank that appears in LEGO Batman 3 by Traveller's Tales. The design is basically the same, but I have made improvements to structure, removed illegal/invalid connections and allowed batman enough space to fit inside.

If made into a set, I hope this would include a new batman minifigure design based on Arkham Knight and the Arkham Knight himself, possibly also any vehicle he gets in the game too, so the set is more playable.

So far this set has only been made using Lego Digital Designer (and I don't have the bricks to build it), so I have an LXF with building instructions. While the build is legal, I don't know how durable it will be in reality, so there might some work for the LEGO elves if this gets approved.