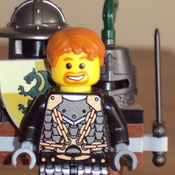 Brick On Support On everyone !

Thank you to the 115 supporters of this project, it has done better than my previous one by about a third.

Only ONE off a century !

Only two off a hundred supports !

Plus this project has equaled the previous post office project's support count and this was in about two months not three years like the original project.

Only four off a hundred !

Also only 2 off equaling my first post office project I originally posted on Cuusoo years ago.

Keep watching & Brick On everyone !

Only ten to the first hundred supports. 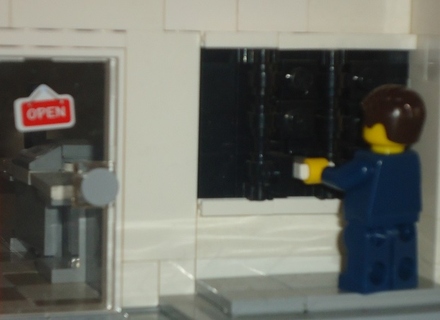 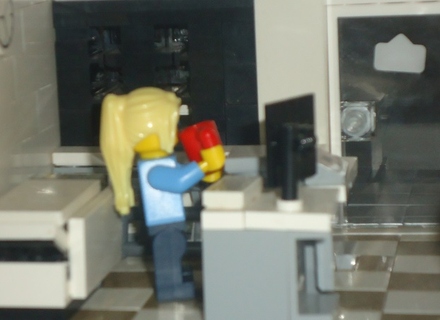