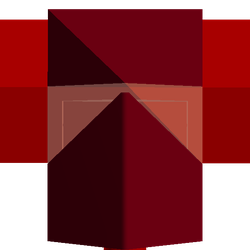 This build is more of a what if situation in the world of Exo-force that we all know as sentai mountain. Case in point: What if a Human managed to reprogram one of the robots against Meca One's forces and join the human side?
The human's machine may be more jet than mech, and the robot's machine may be a bit odd in proportions, but both of those traits are present for a good reason as it's a Human/Robot Teamwork strategy. And as such, they combine together for a boost in firepower!
I built this as the whole "ode to the hero" idea, felt more like a modifier of hero factory, rather than an inspiration (which I find frustrating for a simple idea).
I believe in this as it's my last chance to provide something original before I have to resort to licences for my ideas.
11