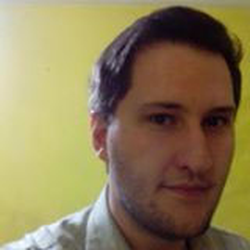 Sonic is ready to win in any racetrack no matter if it's in the skies or the sea.

The design is based on Sonic All Star Racing Transformed video game. It was designed with care to capture every detail
from the vehicles.

-Sonic's car and plane have a glass engine cover, so you can watch the engine.

-3-in-1 model: Rebuild it into a Boat or an amazing Plane.

-Include a Sonic mini figure.

This car's design reminds Sonic itself and the fact that it turns into another vehicle is amazing. And even if don't like Sonic the car is very well made also like the other vehicles.

-And you ask me why I should vote?

This project is similar to a Lego Creator 3-in-1 and since the Sonic mini figure was once released, it still hasn't had any Lego vehicle that could fit its Minifigure yet. Moreover, this is the best thing about Lego: its the customization and this is the concept of this project.

Sonic is a character from my childhood, from Sega Genesis® game was my first that I gain and have that worn feeling. If you also have this love for the character please vote and invite your friends to support it.