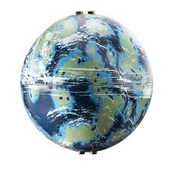 By Maverick1268
5 comments
This design is based off of the Disney Cruise Ship Wonder. It includes the three pools and even the crew's pool at the bow of the boat, the water slide and even the funnel vision. There are lifeboats down on the lower decks on both sides. It has the bridge and the sports deck. the last thing are the two smoke stacks.

This should become a Lego set because this would be the first of many great ideas that would incorporate the Disney theme. For example, you could make a mini scale Disneyland or disneyworld and then expand from there. The integration of these two companies into a Lego product would be very great for both because it would get a lot of the Disney fans involved in Lego and hopefully a lot of the Lego fans into Disney fans as well. This would provide the pathway for more and more Lego creations to incorporate the Disney theme.

This model cruise ship model will inspire a whole line of other model cruise ship including the RMS Titanic, and other historic ships and some of today's modern cruise ships as well. This will prove to be a great set because it will stimulate a lot of disney themed sets in the future. If you would like to see this happen, then I hope you will support this because this set will spark that in new line.

Please let me know what you would like to see changed or added to this model so that I may do so or at least try. 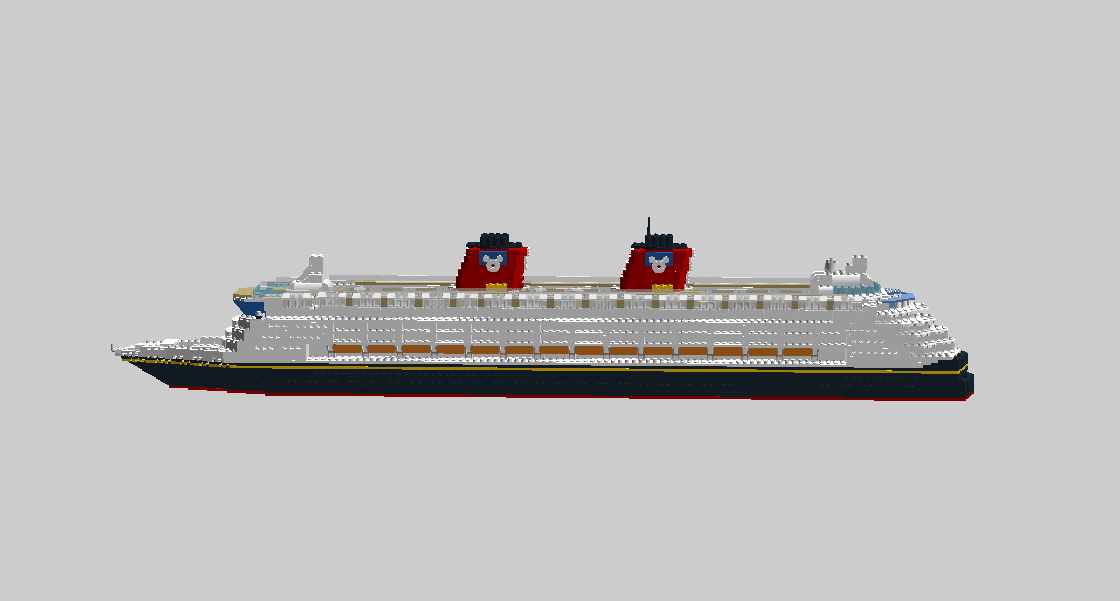 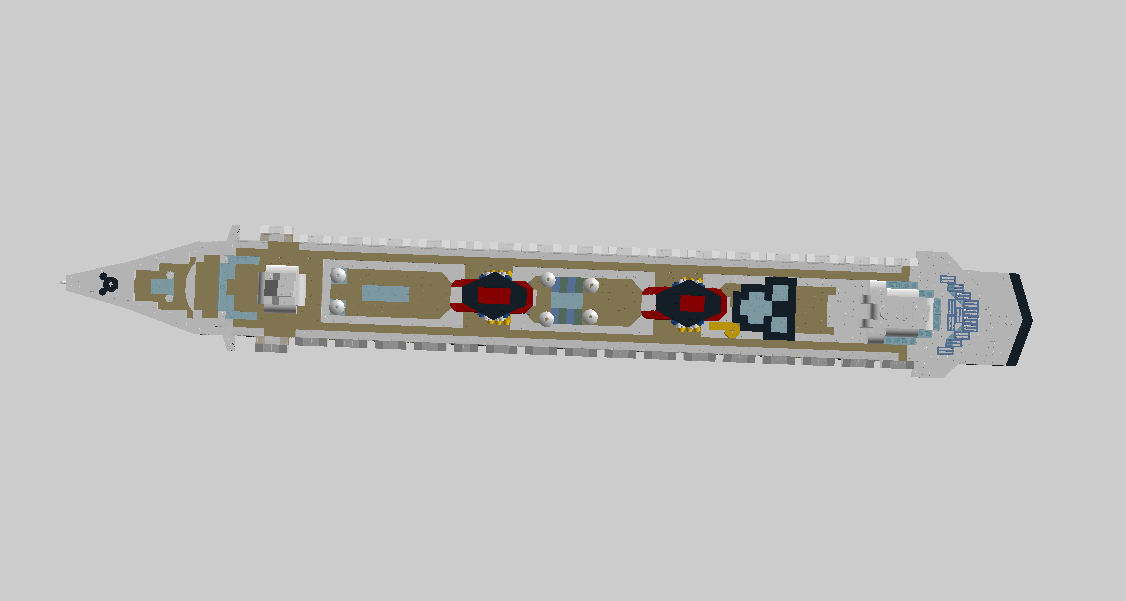 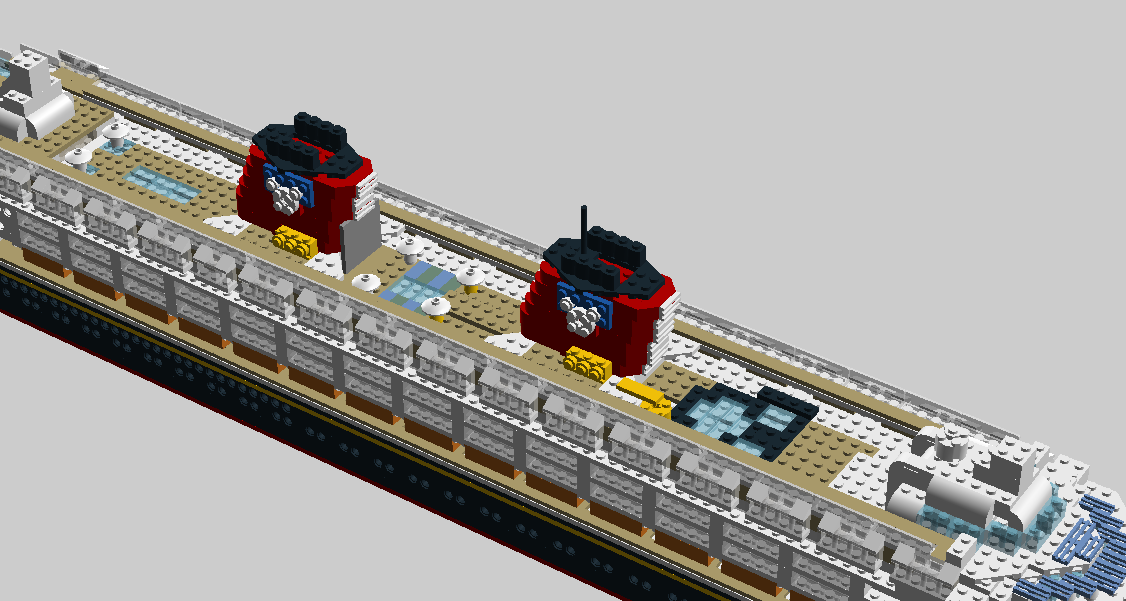 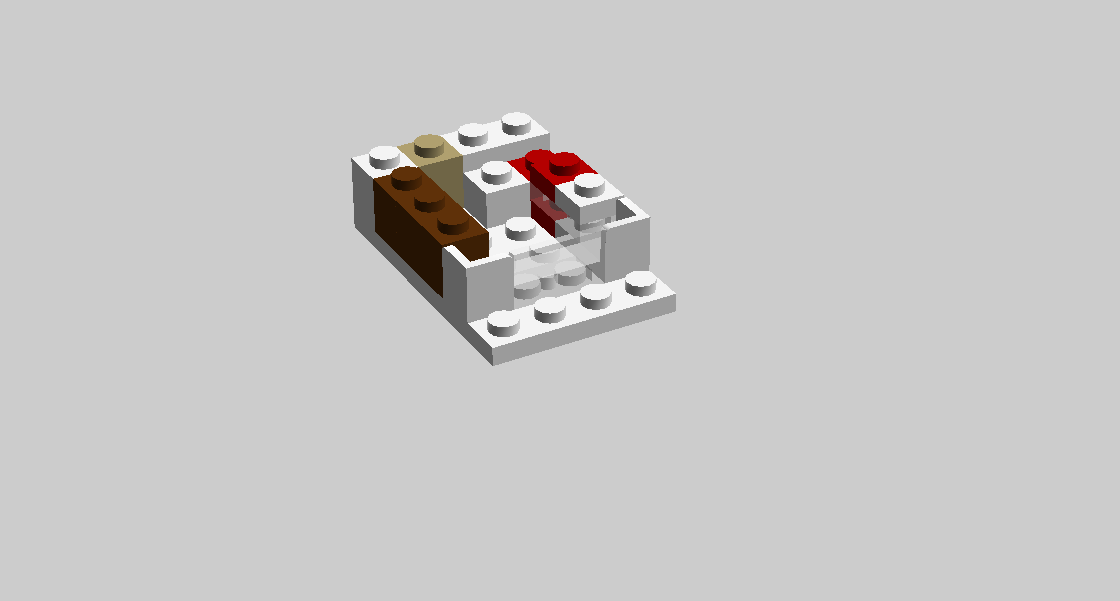 This would be the size of of the rooms if they were to scale to the ship. If not, I could make them bigger for playability.