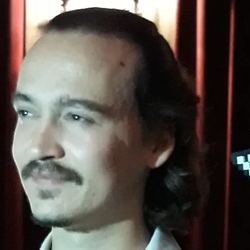 UPDATE 17 december 2013:
The ship underwent several modifications, improvements on the masts, bow railings and port side. 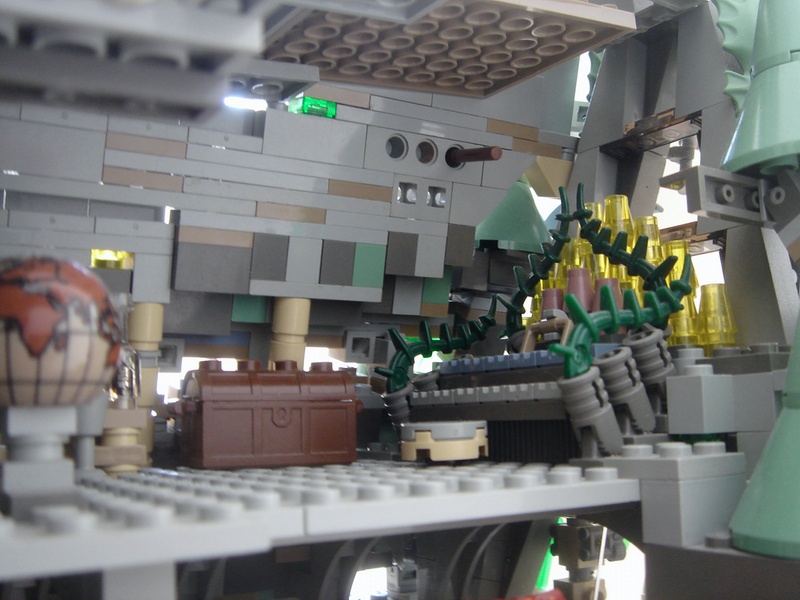 A view from the Captain's Quarters (includes organ, globe and side gallery section giving access to the upper balcony).

//This picture will be replaced soon so a side view of the whole ship is visible. 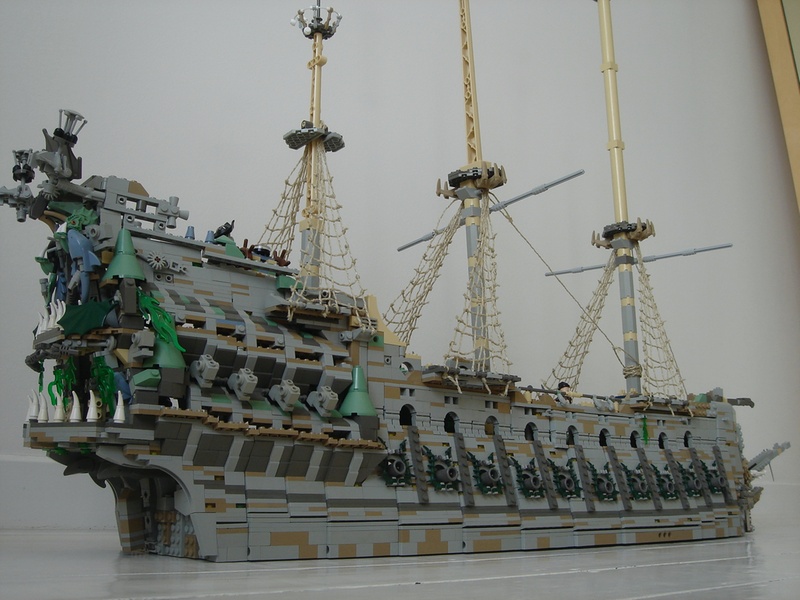 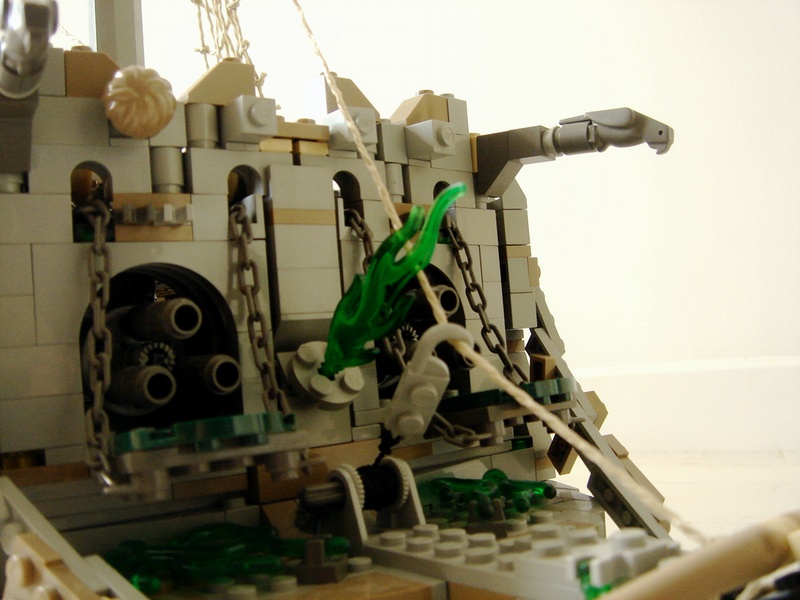 More pictures at Mocpages
And for the interested, the WIP forum tread
(Which explains most of the building proces, incuding WIP pictures).

A special thanks to

, who featured this project on her youtube channel.
257
Not Approved