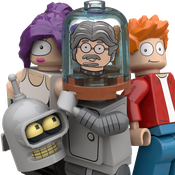 By fredfunke
17 comments
Get the whole Apple Universe for less than an iPod touch.

Lego and Apple have a lot in common—like the ease of use and the long durability of their products. That’s why I love both companies and that’s why I wanted to make this project.

When I decided to do an Apple Retail Store, I didn’t want to do any store but the nicest one I’ve been in yet: The Apple Store Regent Street in London. 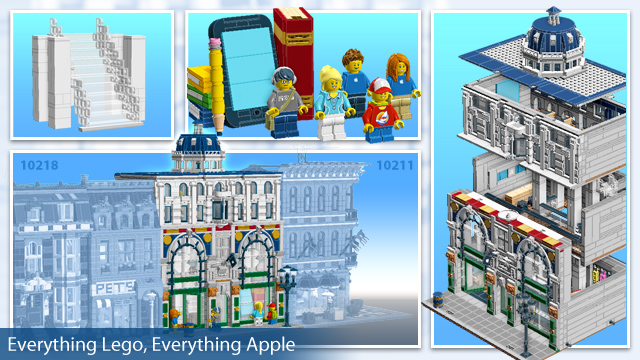 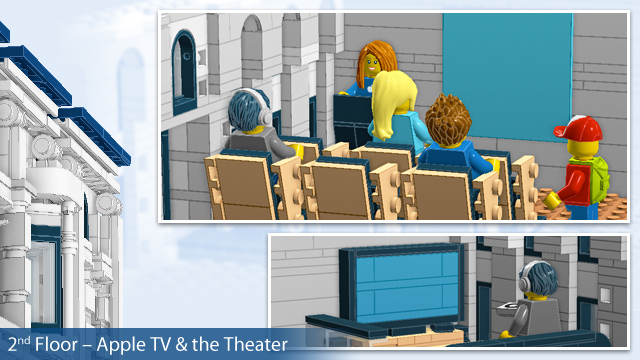 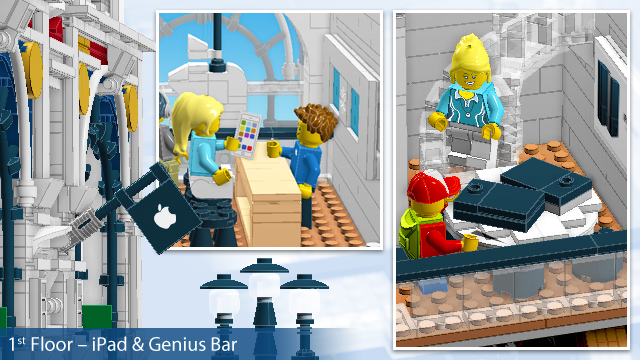 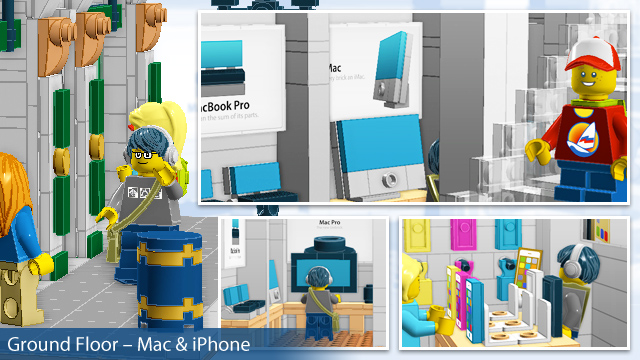 As you can see, the Store would fit in nicely with the other modular buildings from Lego. To achieve this it only features two instead of 4 arcs on the front. The left being the entrance and the right one serving as a display window.

In the store you can find anything you would look for in a typical Apple Retail Store: Macs, iPhones, iPads, the iconic Glass Staircase (in fact this set would feature two of them), the Genius Bar, and much more.

As Minifigs I would include 2 store employees and 3 costumers.

If you like it, too, feel free to support the project.