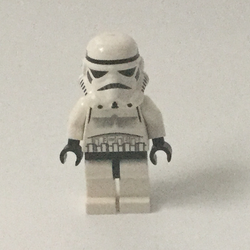 I decided that I wanted to make a spaceship. I felt very inspired by looking at other peoples projects. I think that my spaceship is average. I don't expect to get to 10 000 supporters but I guess that I could try. I basically changed up the colors of the ship.

This set includes an astronaut minifigure with a ship. The spacecraft is equipped with 2 blasters on each wing and it has an engine in back of the cockpit. It has a slim form and has a little bit of studs at the back of it. It is mostly composed of grey pieces.

I think that this set would make a good set because the lego industry is missing a space theme, besides star wars. I would love to see the old space theme from the 90s get rebooted. I basically made this ship for all of those sci-fi lovers. I hope that you find it nice.