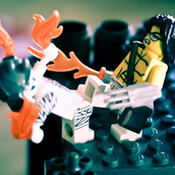 The Legend of Zelda, whether you played it for the first time 25 years ago –or have never played it at all, there is no denying its brilliance. A classic tale of a small hero rising up to strike down evil and rescue the princess, Legend of Zelda has enticed gamers of all ages for over a quarter of a century. Many things are iconic to this beloved series; Link, Ganon, Zelda, Epona, Bombs, Arrows, etc… but especially the Master Sword.

Also known as “The Blade of Evil’s Bane”, the Master Sword is the instrument by which Link defeats the Dark Lord, Ganondorf. A staple of the Zelda franchise, it is widely considered the greatest video game weapon of all time.

Over the years there have been various real-life incarnations of the Master Sword, all featuring various combinations of plastic, wood, and/or steel. But there is one medium it has never touched upon –Lego bricks.

What better way to represent this iconic blade than with a medium that allows you to forge the Master Sword with your own hands?

Certainly it would not be for serious play. But it would still be a beautiful looking tribute to one of the greatest game series of all time. More in the vein of architecture sets, or Ultimate Collector’s Edition sets than anything else. 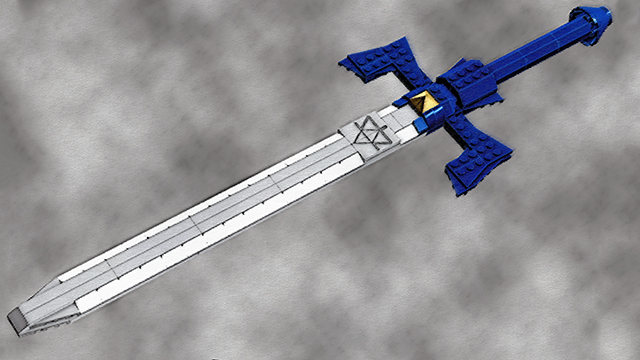 
I am perfectly aware that the idea of a full sized LEGO Master Sword may have more appeal to some people. But in the end I opted for a smaller version for various reasons

1. The smaller sword uses fewer pieces while still being able to keep a high level of detail, making it more appealing from a production standpoint.
2. It’s not nearly as much like an actual weapon, making it safer and therefore more viable from a marketing standpoint.
3. It’s much easier to store or put somewhere for display. Finding a spot to display a full-sized Master Sword is a pain in the you-know-what due to its enormousness length.

We’ve already had MINGLES’ and Raguru's Zelda projects go through review, WeTalbott’s project reached 10,000 a little while ago, and flailx has a great Wind Waker project going. Let’s show Lego just how much we want Legend of Zelda sets by keeping Lego Zelda projects in constant review! 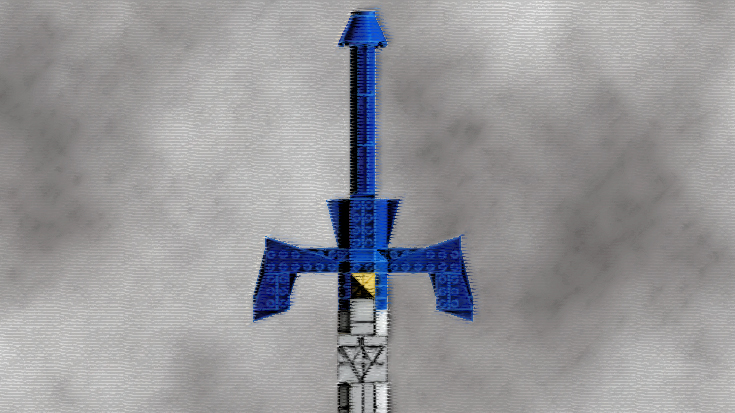 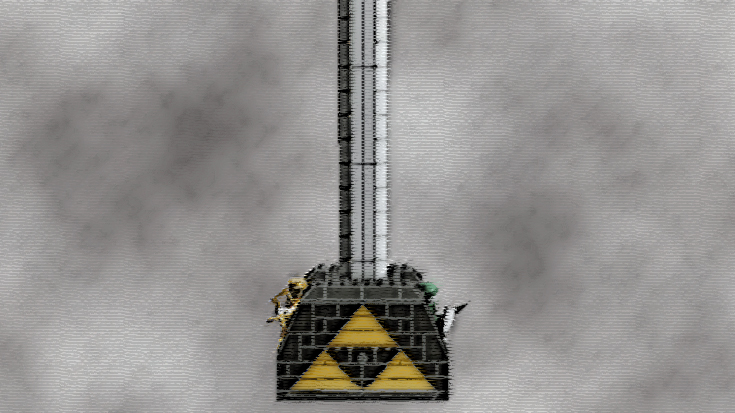 Piece count: The sword itself is just over 100 pieces. With the pedestal the total build comes to 275.

Estimated price range (in US Dollars): With the pedestal, the sword would probably cost between $25-$35. But if necessary, the sword could always be produced without the pedestal, allowing for a set that only cost $10-$20. 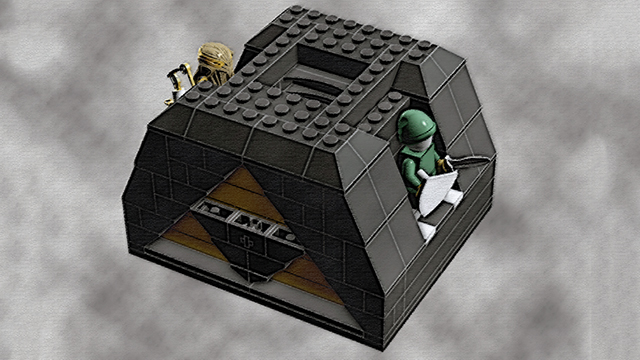 This sword is obviously not meant for serious swordplay. But nonetheless it would be a great way to pay homage to this classic franchise without worrying about new moulds or anything like that.