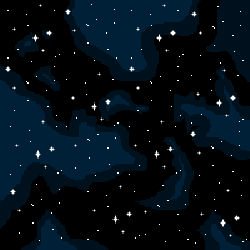 Tomsilitis
0
This theme is a miniature-scale, cheaper version-thingy of the Winter Village sets. There are, so far, four sets in the series and 12 Micro Brickens to collect. The theme follows the adventures of Charles Brickens in various Wintery places. 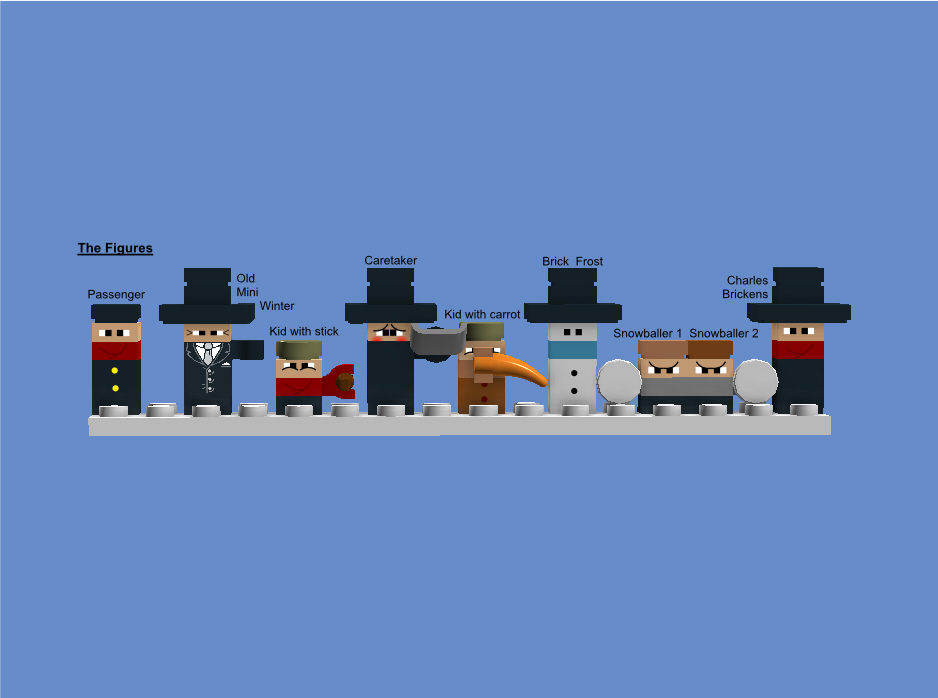 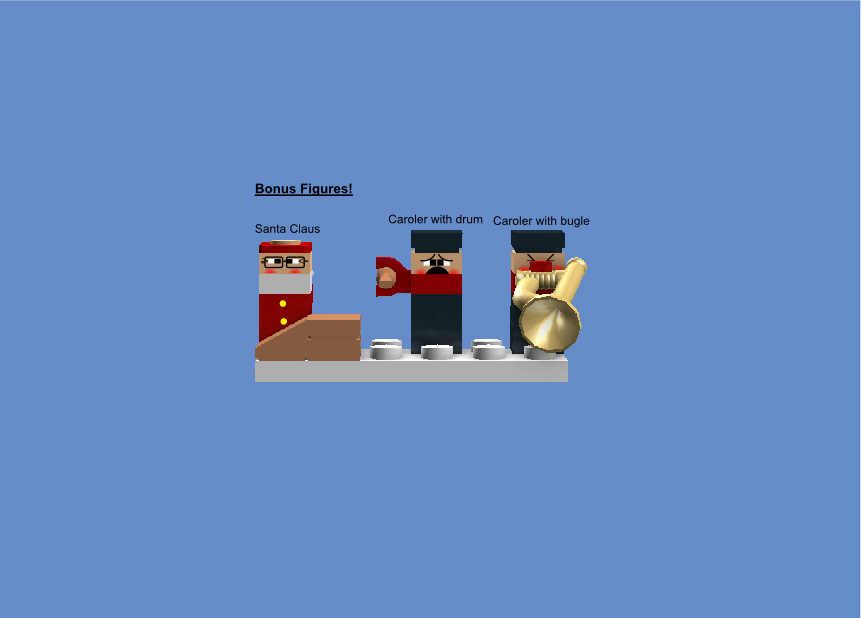 My first reward to you- bonus figures! Included free with this upload.
You're welcome.