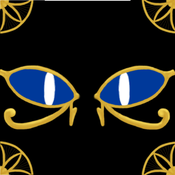 By Findesigner
1 comment
Tonkheim Tower is an old and pretty small castle in the hinterland of the Heroica. It is conquered by goblins just like most of the kingdom. The evil master of the Tower is the Goblin Baron. He rules everything in the Tower and around it.
Rules of this game are pretty much like the same than in normal Heroica game: You roll the LEGO Dice and move around the board, fight against to the monsters, collect items and try to win the game! 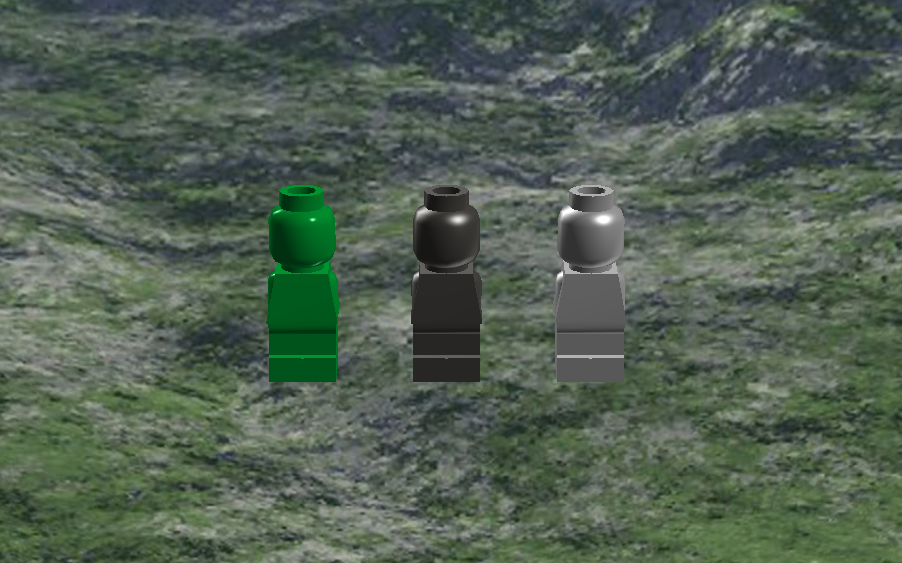 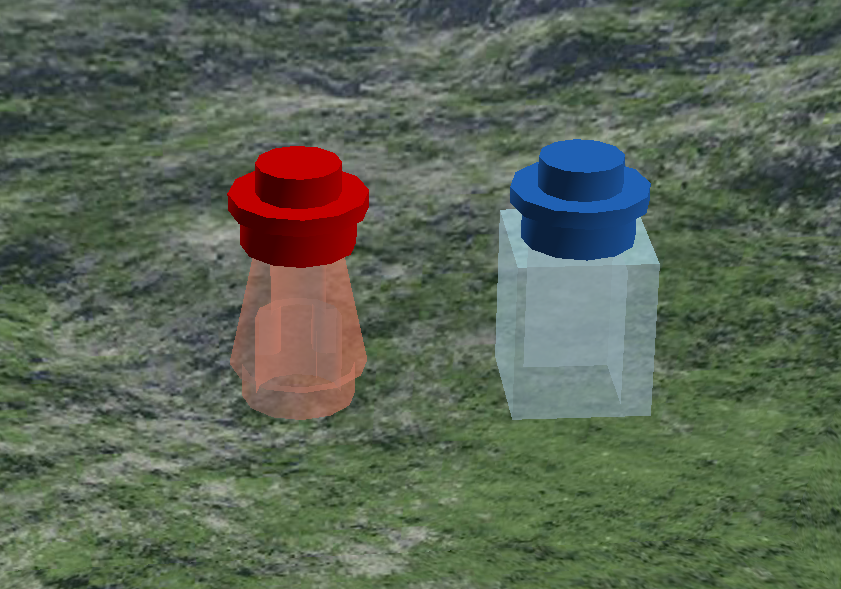 You may use a potion at any time during your turn, but each potion may only be used once. 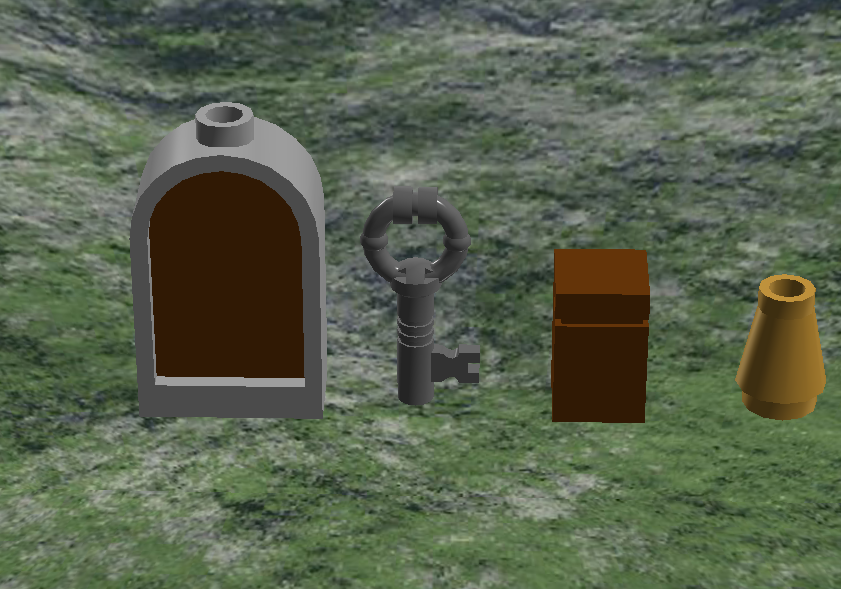 Locked doors and keys:
You may not move through locked door. If you move into or through as space adjacent to a locked door you may put a key from your hero pack into the top to unlock it. After a door is unlocked, the space on either side become adjacent and player may move through it.
You may care only one key at a time and it may be used only once.
If you are a spase adjacent to a locked door and roll Shield at the start of your turn, you may pass through the door to the first availeble space on the other side, instead of moving. The door remains locked.

Treasure chests and gold worked the same way as in normal Heroica game. (Just like doors and keys.) 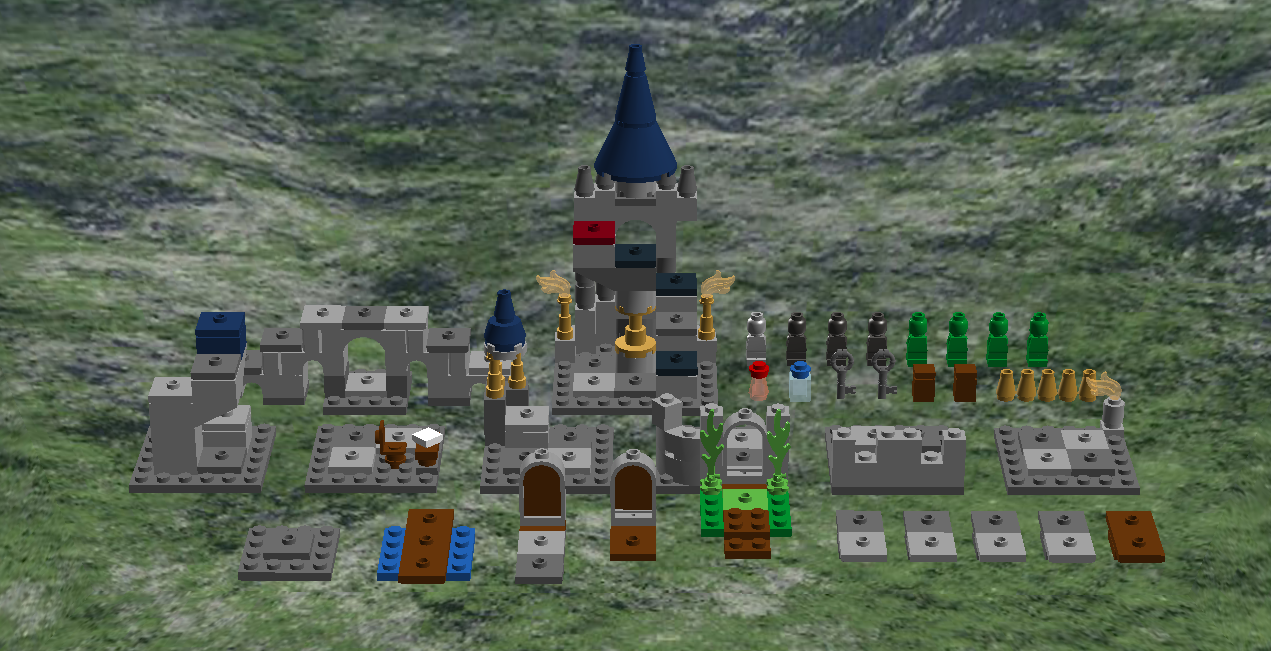