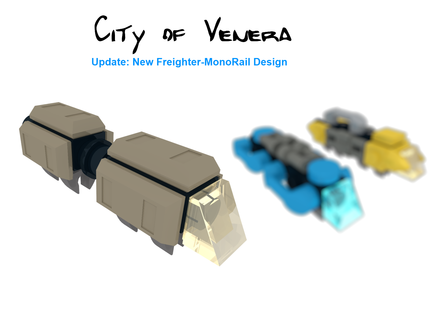 I´m thinking about replacing the City Plaza at the right end of the city because the luxury hotel almost has a park with deciduous trees and green grass, so the City Plaza seems like a duplication and therefore boring; I even think that I overcrowded the Plaza with pines.

I had the idea to build a Landing Pad for Freighter Aircrafts into this empty sector. 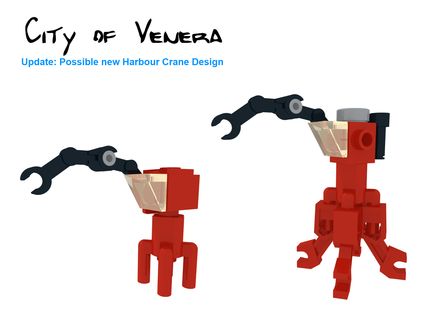