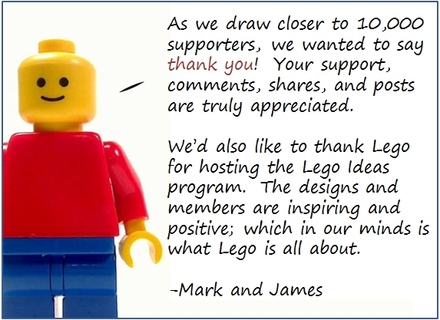 The new features and design elements are:

Design ideas we are continuing to work on:

Thank you for all the support!

Artbot138 and I are greatly appreciative for all the support our little Rolling BB-8 has received so far, and for all the incredibly nice comments.  Thank you all! 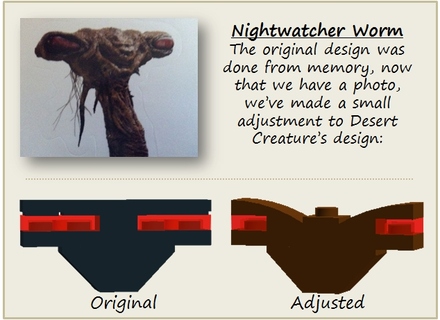 Please stand by for a special transmission from the Resistance: “More than 5,000 supporters have amassed on the Lego Ideas site. Your support has been vital in the success of our mission! Please continue to spread the news of our project across the holonet (via Lego Ideas and social media). Your support is appreciated. You are our only hope.” – James and Mark 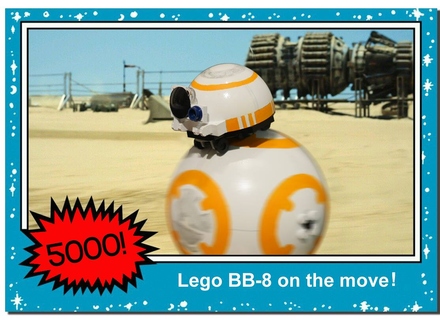 Thank you for all the support Rolling BB-8 has received; we genuinely appreciate it.  We are working on a few things for this fun project and will post an update once we get them completed.  The first two items are:

Thanks again for all the worldwide support!

We have been blown away by all the support that our little Rolling BB-8 has received, to which we would like to thank you all! With coverage in Gizmodo, Action Figure Insider, Popular Science, Tech Crunch, Slash Gear, Popular Mechanics, Nerdist, a few dozen others, and even an interview from Rebel Scum and Aggressive Comix, we truly feel honored by all the exposure. 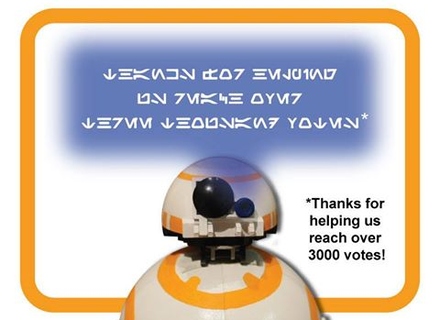 We continue to work on the prototype and if we make any breakthroughs with the design, we will certainly post an update.

Thanks to all again for all the support!

P.S. Here is a version of the video that should play in Germany: