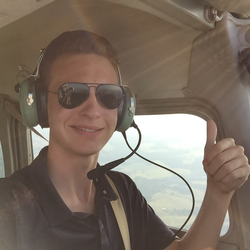 JTS Pilot
10
110
days left
launched in 1973, NASA's Sky Lab was America's first space station. although it had some difficulties after launch, its main heat shield was ripped during launch and the second solar panel was jammed, but NASA managed to get it up and running in no time. made out of a converted 3rd stage
of the Saturn V. I thought it would be a great model to build.
10
110
days left