Adventures in Odyssey: The Final Conflict: Beneath the Tunnels

By WipeoutZone
17 comments
"Now if you happen to stumble upon this page, you may be asking “What is Cuusoo?”


This is a project based off a radio show called "Adventures in Odyssey". To learn more about the program, click here, but since this is more about the set, I will leave the explanation to a minimum. 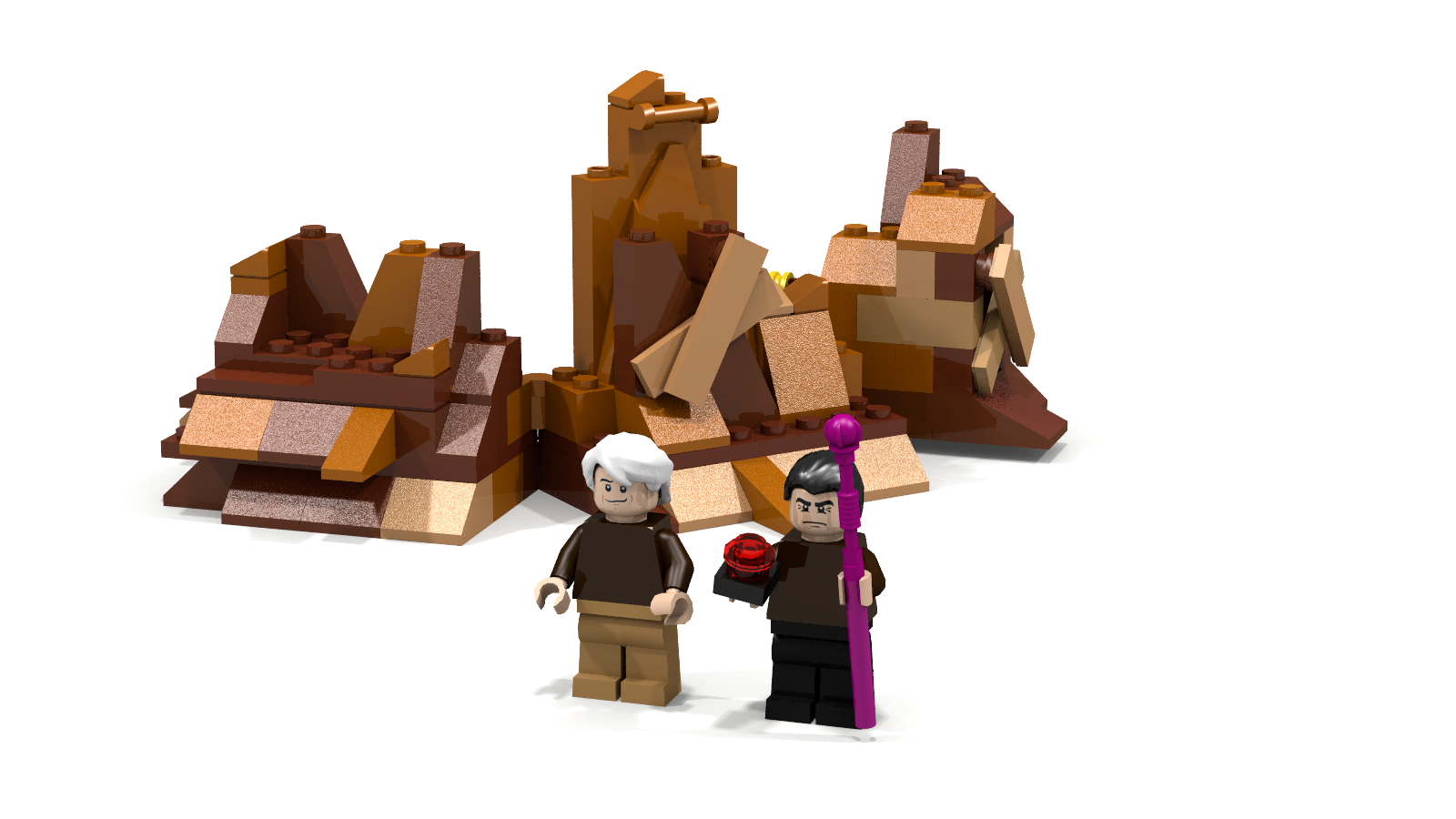 This set is based off an episode in the 25th album in the Adventures in Odyssey collection, called "The Final Conflict". This is the scene where Jack Allen goes down in the Underground Railroad tunnel beneath Whit's End to get Regis Blackgaard out before the dynamite in the tunnel. Again, like I siad, I won't explain a whole lot here, so if you want to know what happens, I suggest you go and buy to album. I highly recommend it. 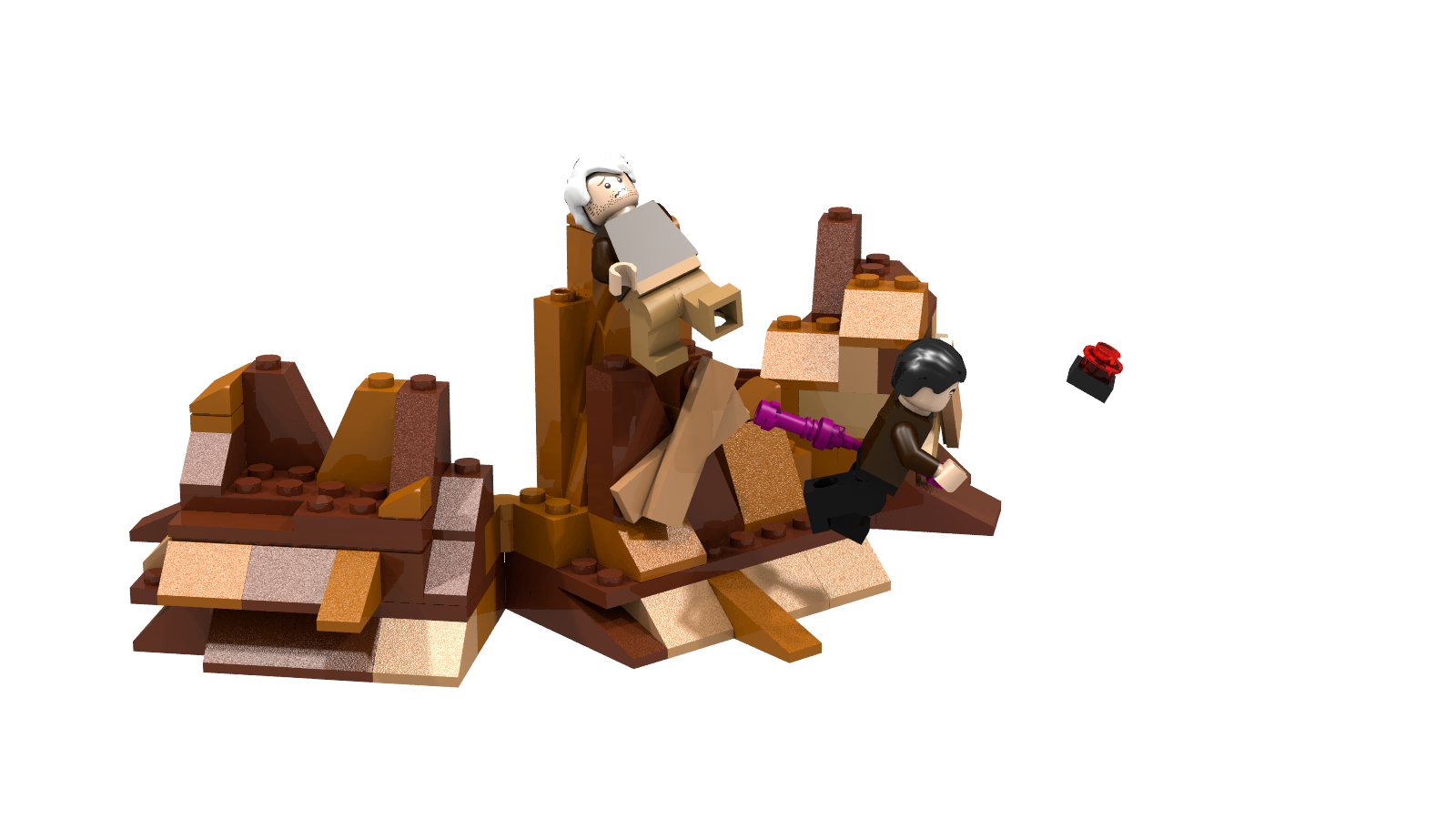 A play feature of sorts in the middle is a 2x1 plate with a handle on the end of it that Jack can hang on to when the dynamite goes off. Also, the whole model can be folded further to make it more compact. 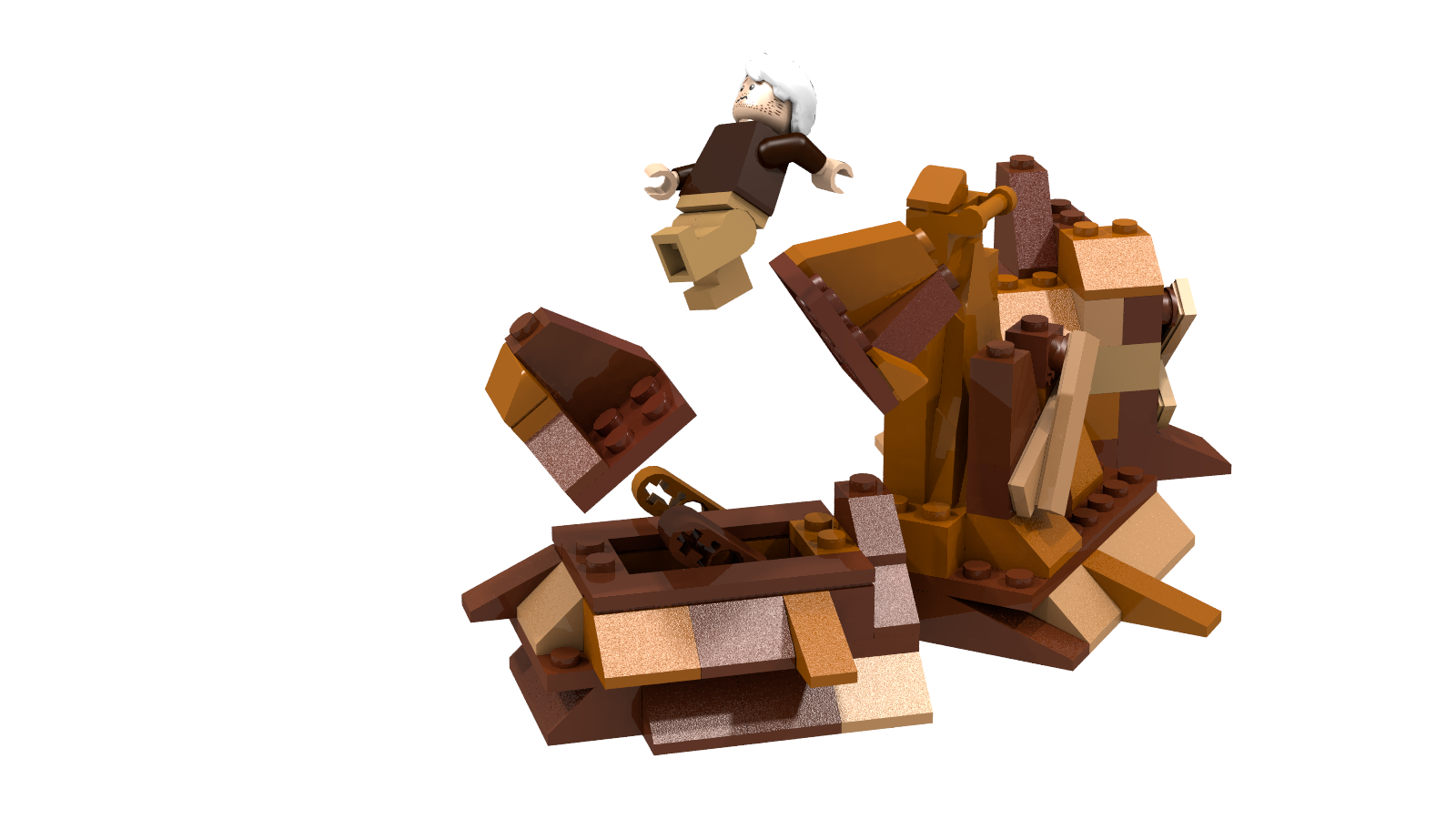 The best play feature of the model (in my opinion) is the feature that you can "blow up" part of the tunnel with a knob in the back that turns on a hinge and breaks through on the other side, giving the "exploding" effect. 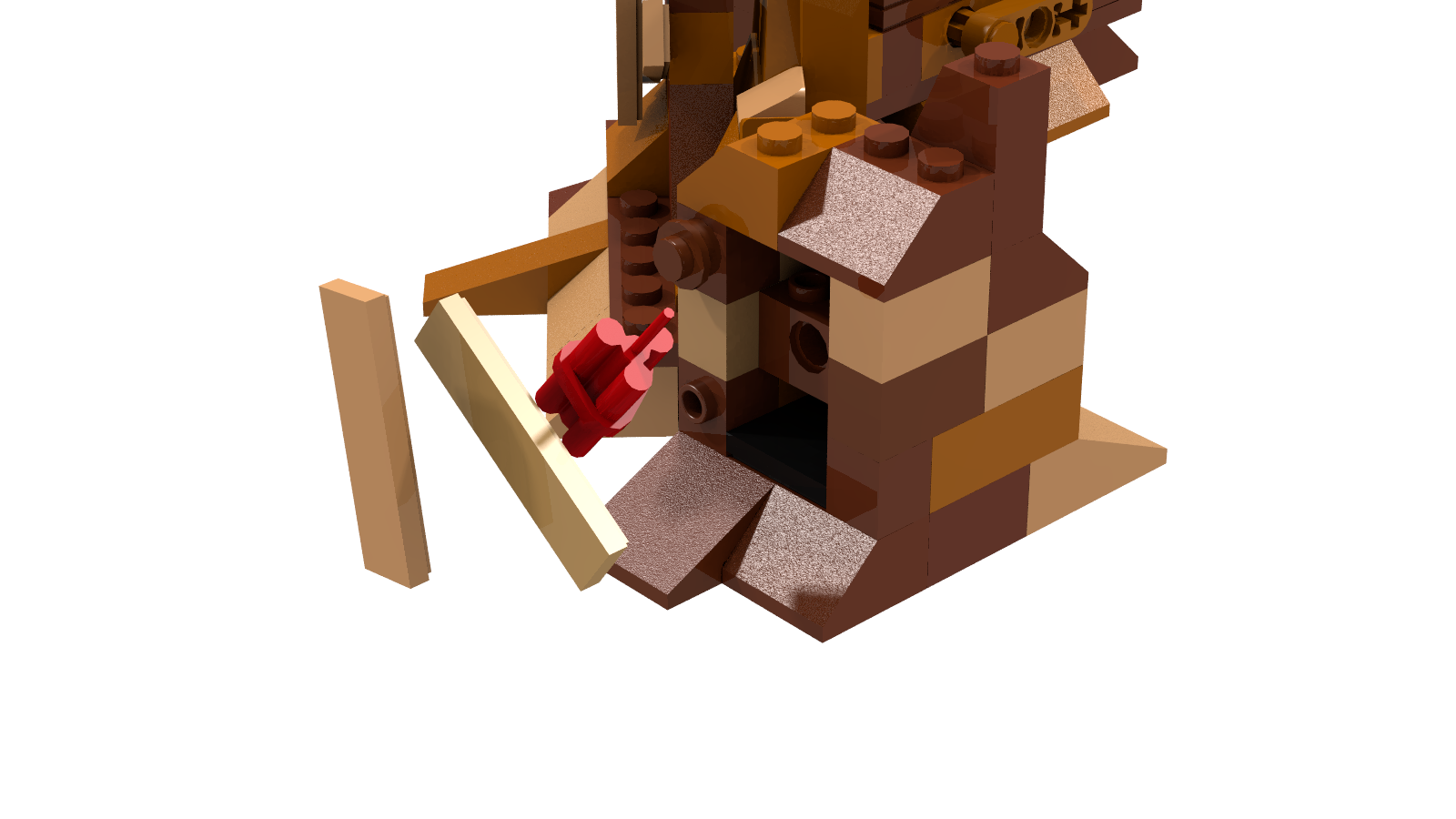 Thanks for looking at my project!