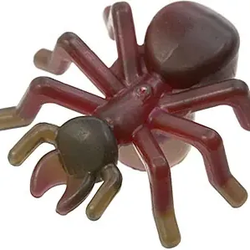 HugAnt
7
The Lego Castle Troll horse drawn carriage is a horse drawn carriage but Lego Castle Troll version.
Set:
The set contains a room in the carriage.
Figures with their accesories :
-Big Troll with 2 chains and a really long sword
-Queen Troll with a mace and a Cristal magic ball.
-King Troll with a Troll sword
-And eventually a Troll solider with a troll sword but I do not have one of those.
-Black coffin wich is not a figure baut an element of the set
7