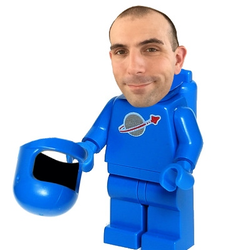 NASA's mission has moved from low Earth orbit to the stars themselves and that journey will be made possible with the new Space Launch System or known by many the SLS! Using heritage as well as state of the art technology NASA is preparing for their first test launch of the SLS in the next few years.

Find out more about the NASA Space Launch System here