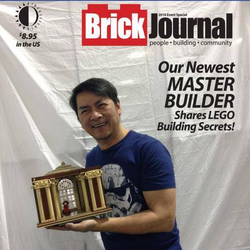 ACPin
9
The successful line of Creator Sets should be extended to the Star Wars franchise. The three arena beasts are primary candidates to start off a new line/concept/project that combines the two.

The Petranaki Arena from the movie Attack of the Clones have shown where the three beasts prominently played a role in the final scenes. 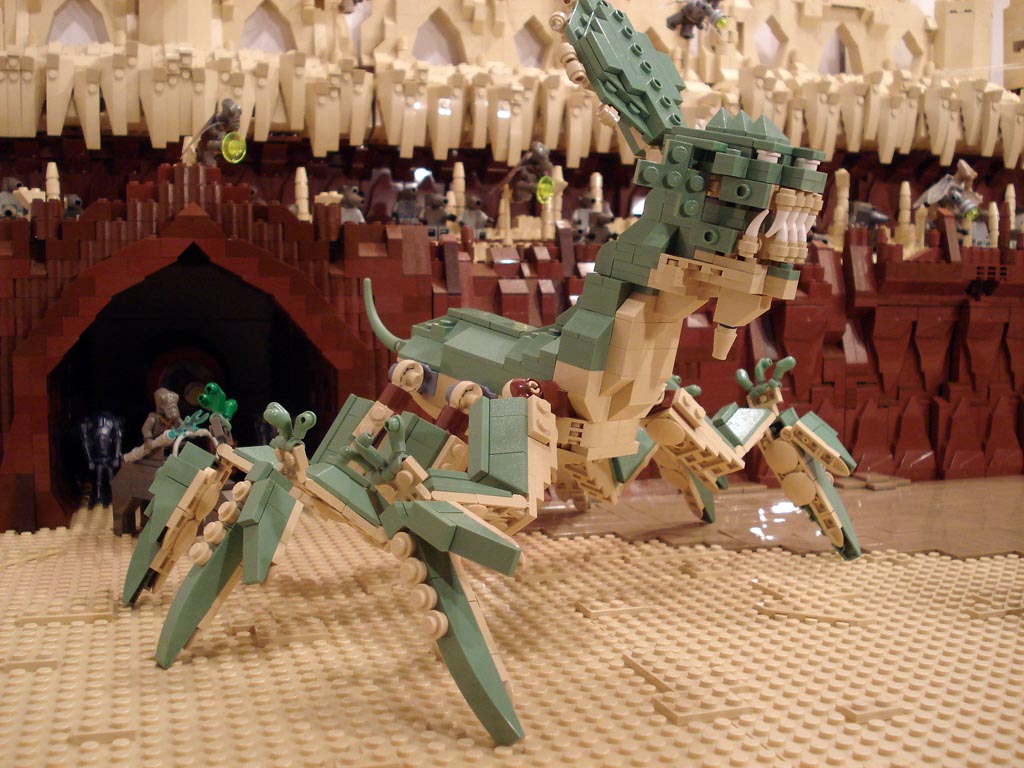 Acklay - A non-sentient carnivore native to Vendaxa with sharp claws, thick skin, and ferocious set loose in the Geonosian arena. 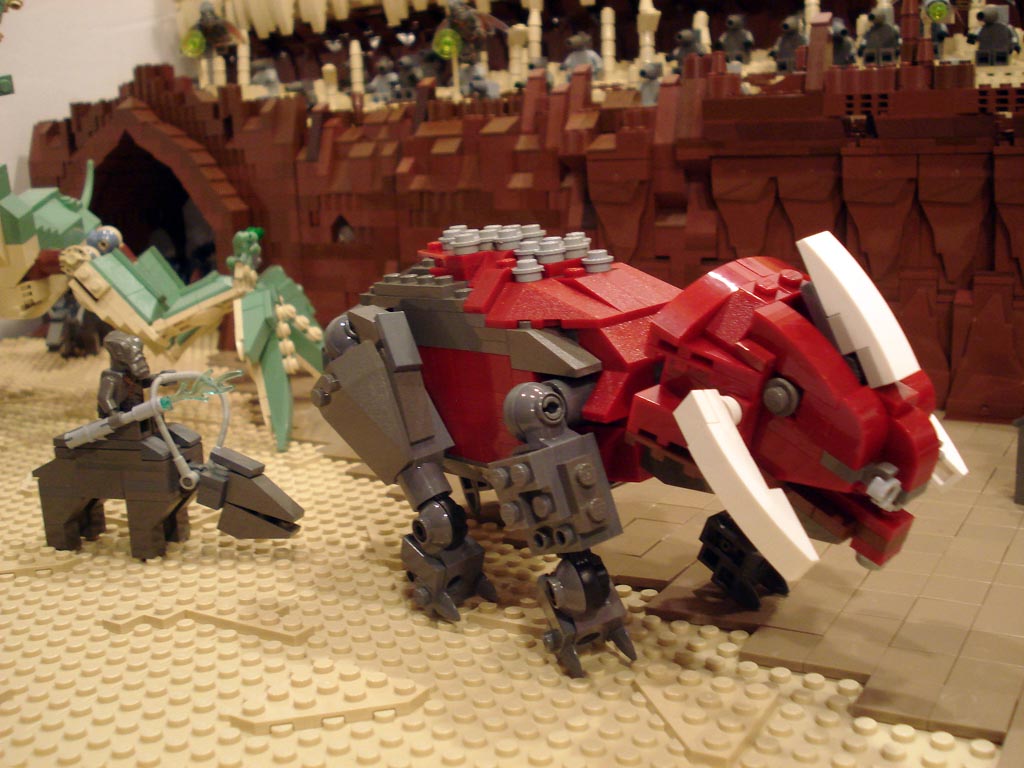 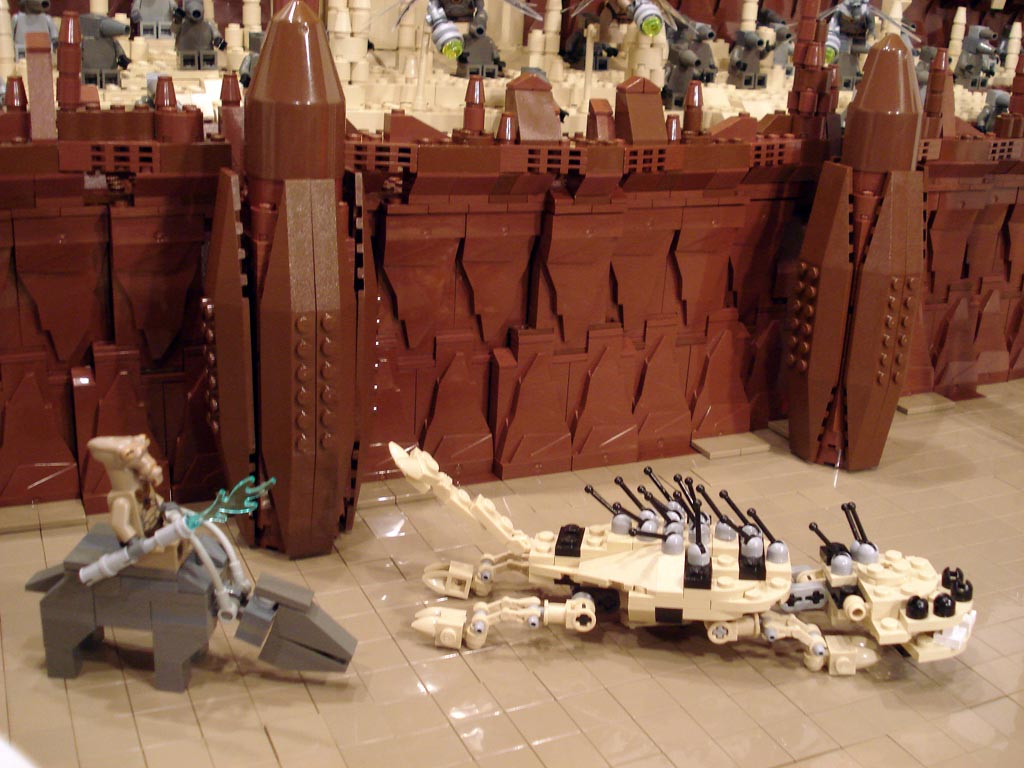 Nexu - A feline-like creature featured in the Geonosian arena.