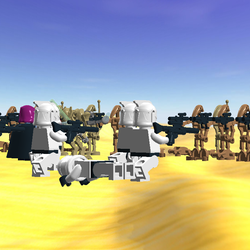 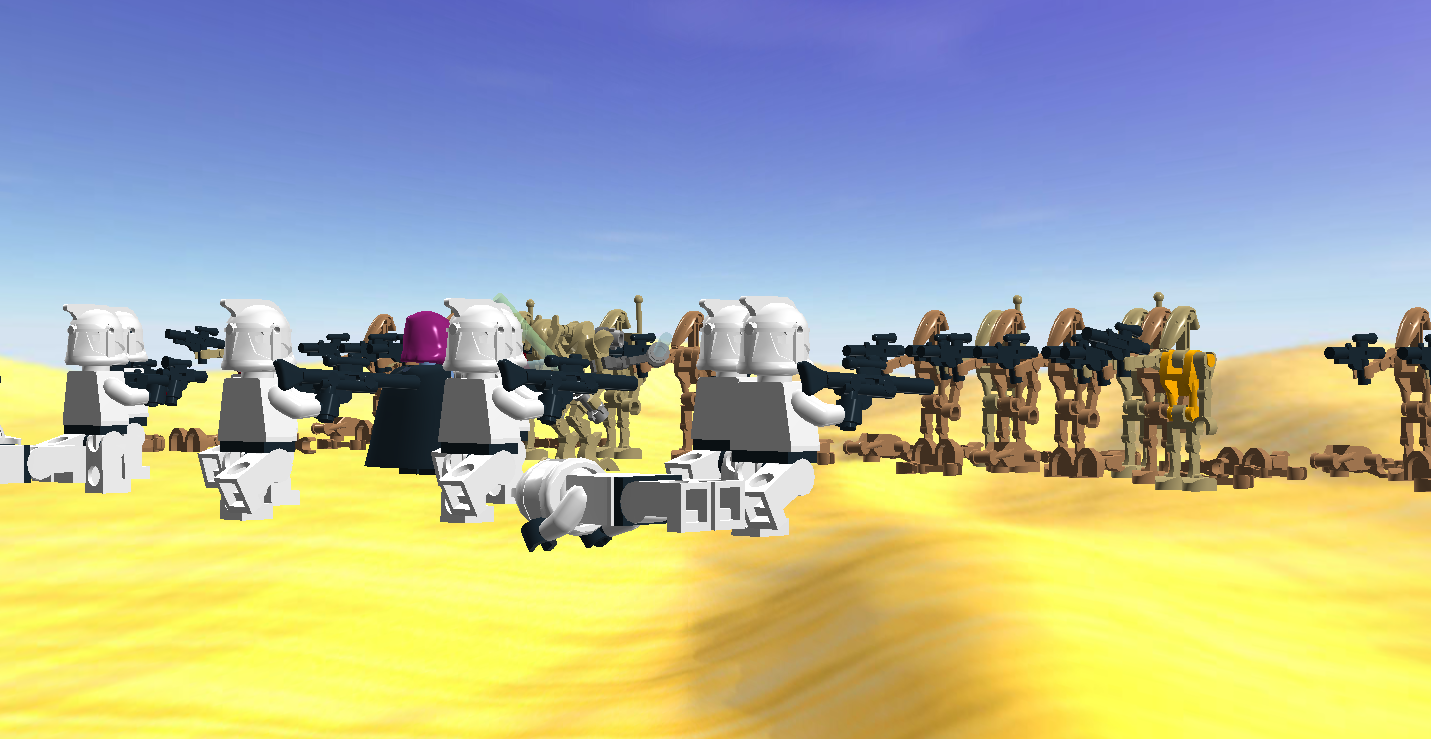 the is the clones 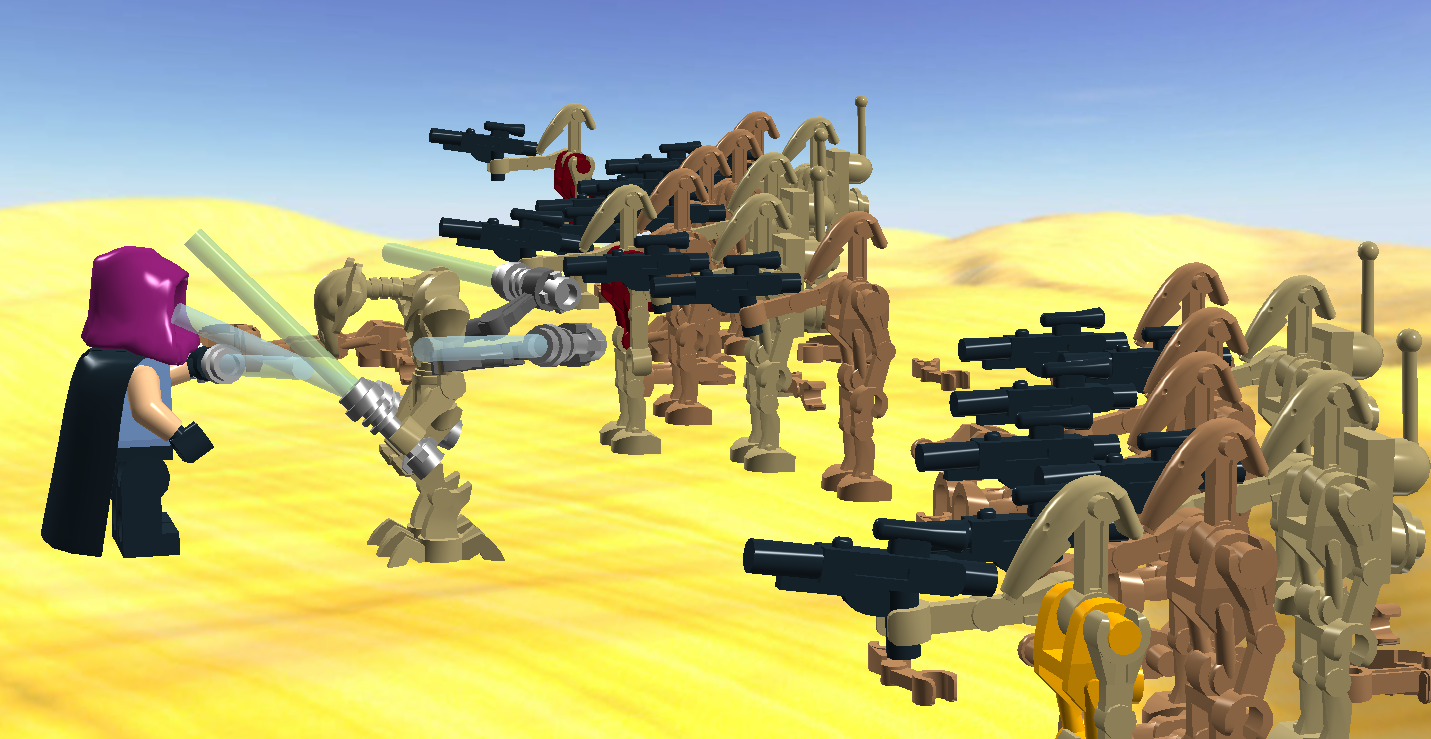 this is the battle droids 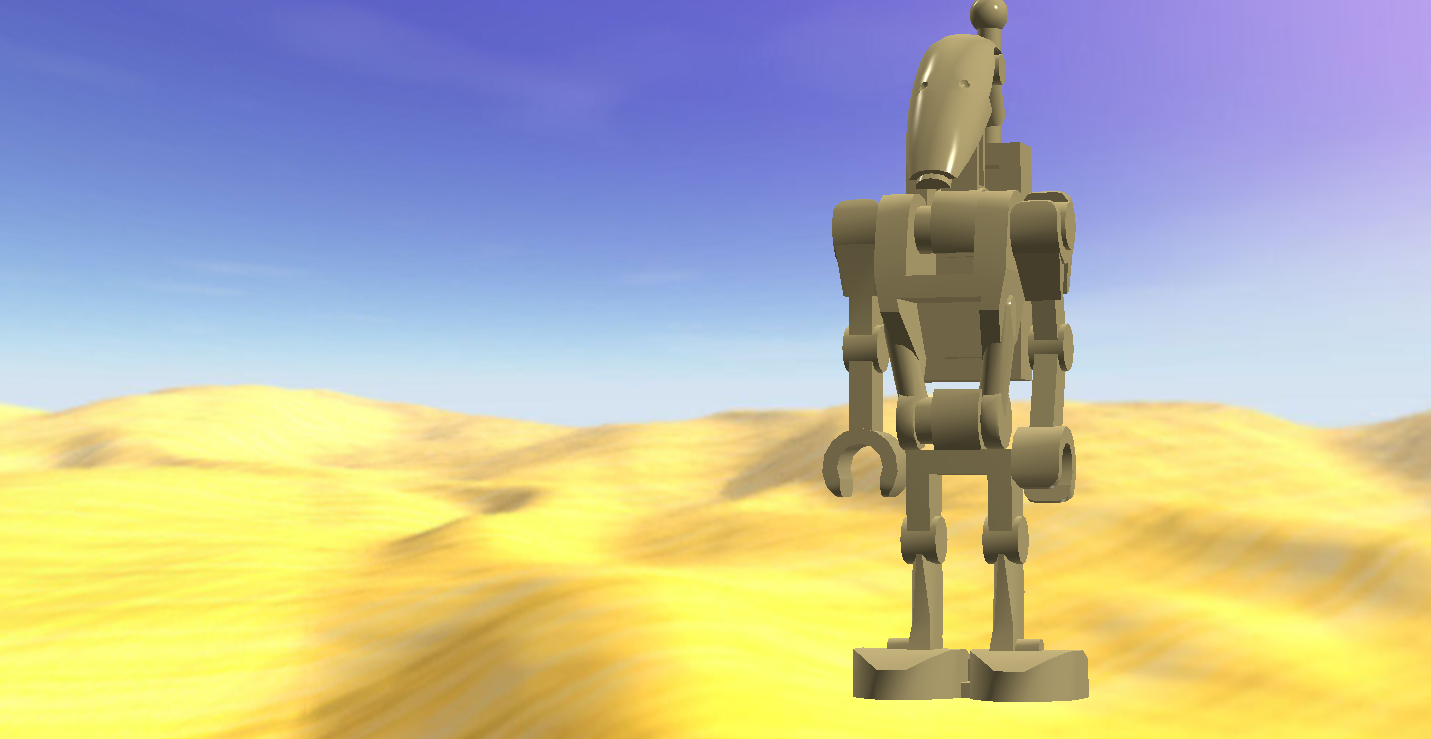 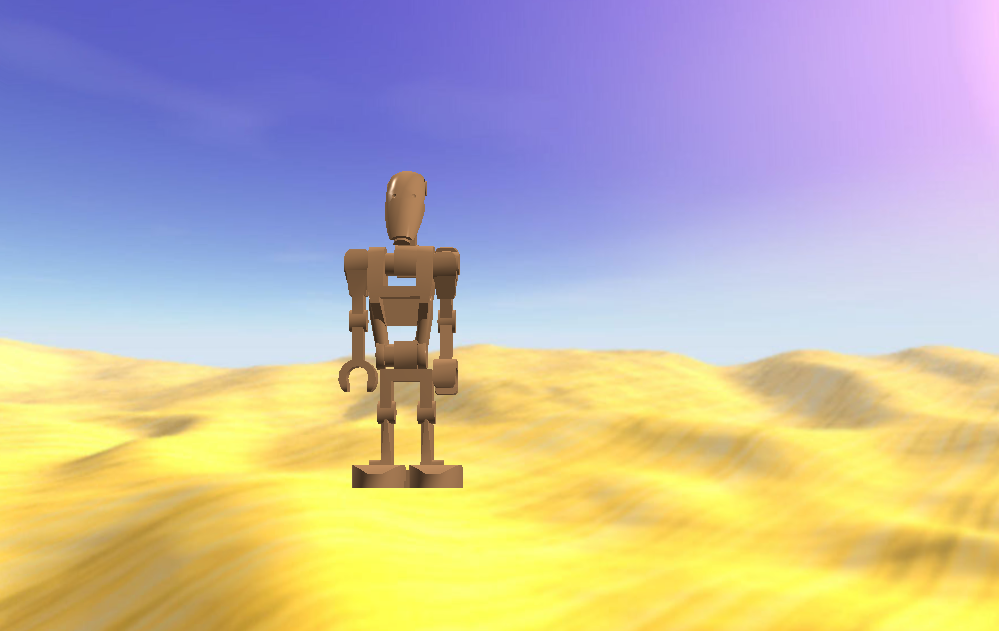