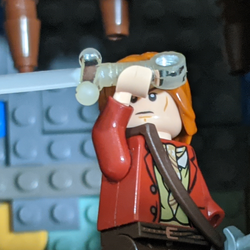 Battle the Rebels with The Emperor's Imperial Shuttle! I am a fan of LEGO Microfighters, and so this idea came to be. The set has folding wings, which can go into attack mode, or landing mode.

Watch out for the Emperor's Lightning Attack!

This is my first LEGO Ideas Project. Sorry I took so long!

I think this would be an awesome addition to the Microfighters Series. I think that the wings could have an addition of Flick-Fire Missiles on the wings, and the Emperor wouldn't come with a cape. Maybe two lightning pieces? Or maybe that old LEGO Display Stand?

P.S. Pictures are out of order.