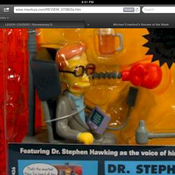 By Ronweasley12
0 comments
Theodore Tugboat began in 1989, created by Cochran Entertainment, with master model maker Fred Allen, as a children's television series inspired by the Halifax Waterfront and the stories Andrew Cochran would tell his son at bedtime. The stories tell the adventures of Theodore and his many friends in the Big Harbour, where all the boats have their own personality and role in the Harbour community.

I think this would be cool to have a LEGO Tribute 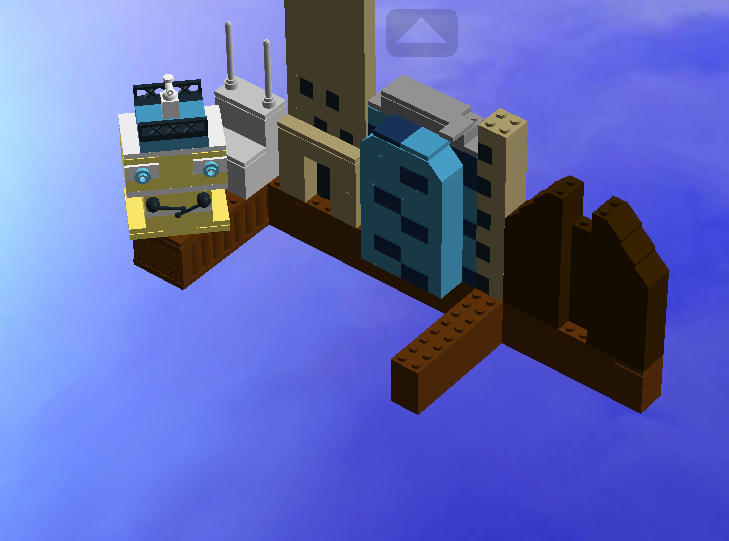 This is the big harbour playset so to start here is the great ocean dock. 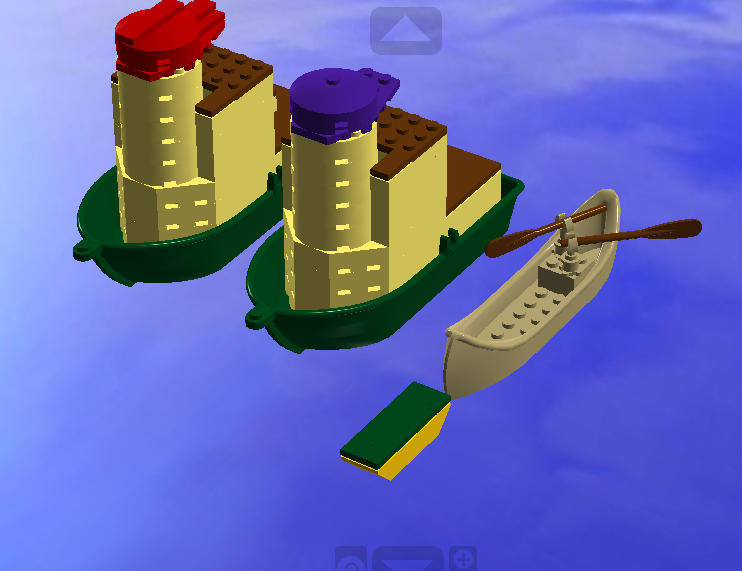 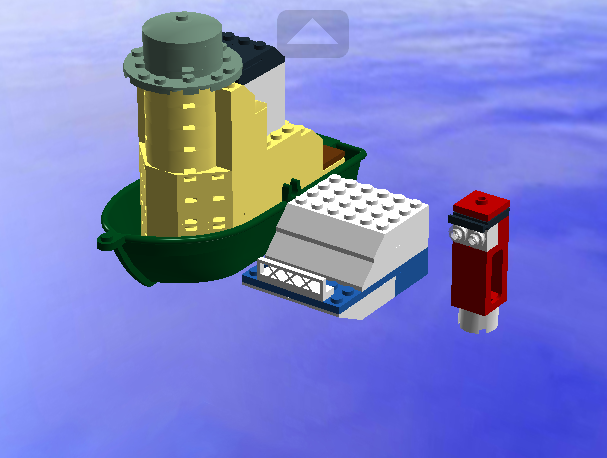