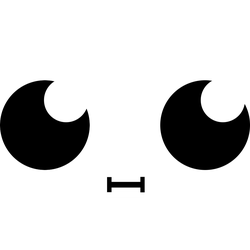 The LEGO Ideas Team would like to send you virtual high fives and a big congratulations, as your LEGO Ideas project Steampunk Airship "Pegasus" has been selected as today's Staff Pick!