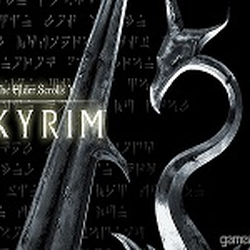 V3Xmaster
0
This Starfighter has 2 blaster cannons, a jedi, R4-P44, and a Cyclone Booster Attachment (CBA).
The CBA is detachable and the droid can come out. The cockpit is hinged and you can easily open it to access the jedi. 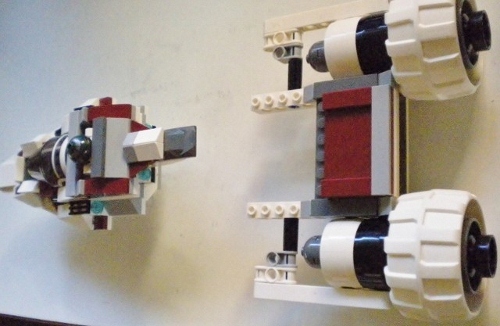