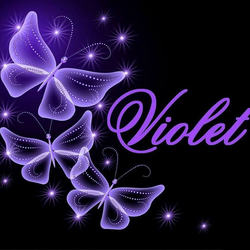 Who doesn’t know Bugs Bunny and his catch phrase "Eh... What's up, doc?"

Bugs Bunny is one of the most popular character from Looney Tunes and Merrie Melodies, produced by Warner Bros. He was created in the late 1930s by Warner Bros. Cartoons, and he also has is own Star on the Hollywood Walk of Fame.

Since he’s one of the characters I love most I’ve decided to make it in LEGO bricks, it has 1.250 bricks, it’s not difficult to build, and you’ll have a lot of fun doing it! Has I did!