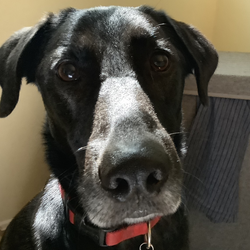 This is an unmanned robot that was created for three reasons, to defend, attack, and protect. The robot has a laser cannon and a short sword to use against rival robots. As well as a 360 degree rotation of the torso as well as moveable arms and legs.
I think this would be a great set because many people would like a robot set as there are not many on shelves, and I built this because I have a fascination with robot and AI.
19