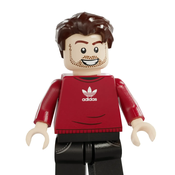 Hello again! It's been a while but we're back! After a huge surge of support in February things seem to have slowed down a bit now. Another massive thank you to over 6,100 people supporting the project! I never thought it would make it this far yet here we are getting closer to the end every day.
We now have just under a year to make it to the final 10,000 milestone and I do believe we will be able to get there! Please keep sharing this project with your friends and on social media if you can. And once again thank you all for the support and positive comments. Let's make it to 10000!!!
On Mar 02, 2022

Well it's been a bit of a while but the project is now picking up some steam again! I would like to give a huge thank you to the first 5000 supporters! I never thought it would make it this far!
Recently, the project has been a feature on Mixmag and DJ Mag, which is probably the reason behind the sudden surge of recent supporters, and all I can say to them is thank you for the renewed interest! For anyone interested, here's the links to both articles:
https://djmag.com/news/lego-daft-punk-heads-may-soon-be-available-collectib...
https://mixmag.net/read/daft-punk-lego-helmets-collectible-news/
We're getting closer to the final goal of 10000 and now we're over halfway! Please keep sharing with your friends and family. Achieving the goal by the end of the year would be a perfect addition to the 25th Anniversary of Daft Punk's debut album Homework and their career-defining Alive 1997 concert, which if you haven't listened to yet, please do! While I still love their later work with Discovery and Random Access Memories, the 1997 era has to be my favourite chapter in the band's musical library. I'll never get enough of Revolution 909!
Alongside this update I thought I'd post some brand new renders of the helmets with a few minor tweaks to the builds. More to follow!
Thank you again to everyone who has supported this project so far, and let's make it to 10000! Thank you for 2000 Supporters!

A massive thank you to all the people who have currently supported the project! We've just recently hit 2000 supporters and that puts us one step closer to reaching the next milestone of 5000! I'm currently working on some new minifigures to show off if we manage to reach the next step and I'm excited to see how far the project can go, let's make it happen! An enormous thank you to our first 1000 supporters! This is the first step towards the final 10000 and with your help we can make this a reality! Please continue sharing with your friends, the more support we can gather the faster the project will be able to reach the next stage.

On top of this new milestone, we now also have minifigures! Here are Guy and Thomas rendered in true Lego form, with their outfits matching those of the Human After All era, featuring the iconic leather suits they wore. 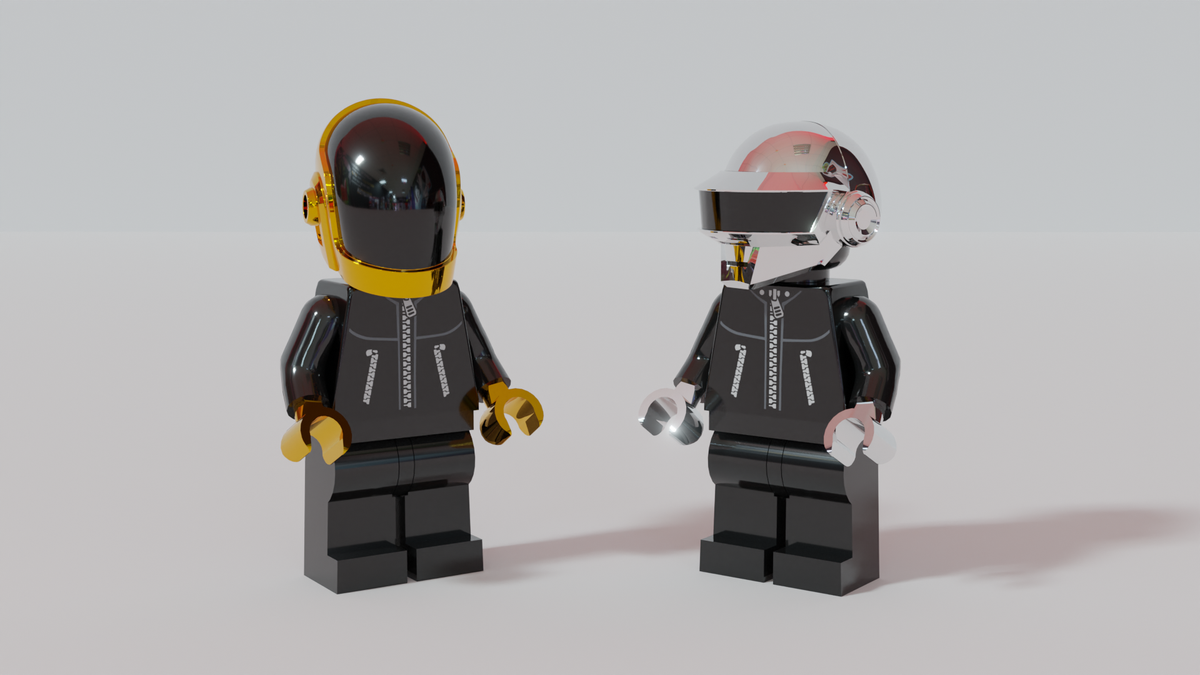 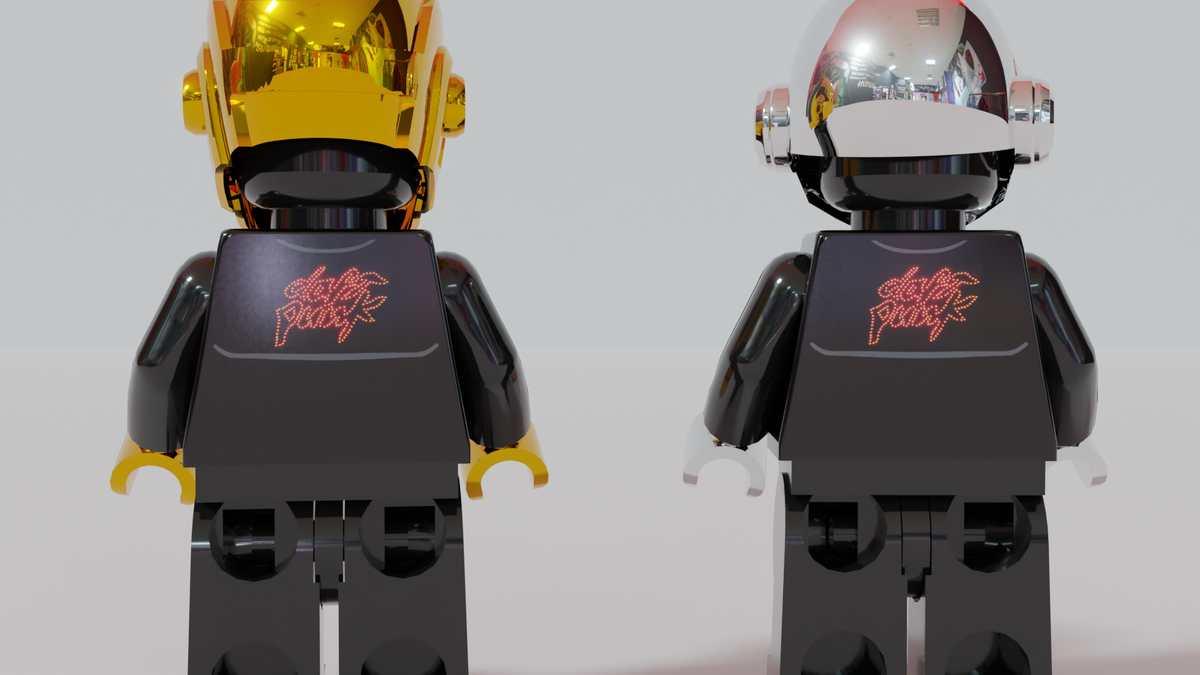 The Legacy Lives On!

As you may already know, Daft Punk have recently announced that they have split up and retired from music. Though this news is heartbreaking to fans of the band and music lovers in general, this project will now become more important to the band's legacy than ever. Thomas and Guy may have stopped making music, but their legacy will still live on!
A huge thank you to those who have already supported and here's hoping we can make it to the next milestone! A huge thank you to everyone who has supported the project so far and helped it reach 100 supporters within the first few days! Hopefully we can keep this steady increase going to get to the next big milestone, 1000 supporters! Please share this project with your friends and thank you again for your support!

I thought I'd post some more renders of the helmets, with a stronger focus on lighting and atmosphere, drawing inspiration from the helmets' lights and Daft Punk's stage performances, here's the first one of Thomas, more to follow!