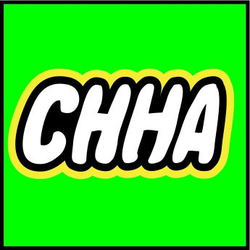 The Mercedes C111 project was an experimental car platform to evaluate future technologies.

The original goal was to develop a mass production concept of the wankel engine. The oil crisis of 1973 showed the need for a more fuel efficient propulsion technology. For this the wankel engine was replaced by a turbo charged diesel engine during the early 70's. These versions achieved several records for diesel cars.
There are five versions:
This Lego model resembles the C111 Type I (because I did not find a way to build some of the unique features of the Type II). The physical features are:
Since I discovered my liking for the speed champions sized car models I wanted to build this. It took me a while to figure out how to build the nice back but now it's done.

It makes a nice addition to my speed champions collection and so it will to yours.
20
216
days left