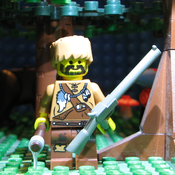 I just want to thank everyone who has supported, followed, and commented on this project! It really means a lot to me. Since the Settlers Frontier Cabin is getting ready to expire without reaching the 10,000 supporter mark, I am reposting it and sincerely hope that you will consider supporting this project again through the following link.

Thank you everyone for helping this project to reach 500 supporters! Unfortunately, the deadline is almost here, so unless a huge wave of supporters comes on over the next several days, the Settler's Log Cabin will expire, but I will re-upload it, and hope that you will all support it again.

Check out the Settlers' Frontier Cabin next to my new project, the Settlers' Covered Wagon. To see more pictures, just click on the link below. 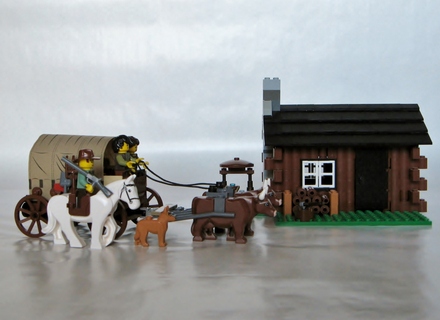 Now Including Bucket and Redesigned Quilt

First of all, I want to say thank you to the many people who have supported this project so far. I really appreciate it! I would also like to say a special thank you to those of you who have provided feedback and suggestions. Your input is making this a better project.

Here are some photos with some of the changes you all (or y'all in frontier language) have suggested:

The first two images show the presence of a bucket next to the water well. 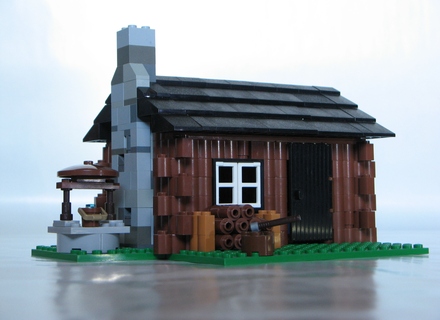 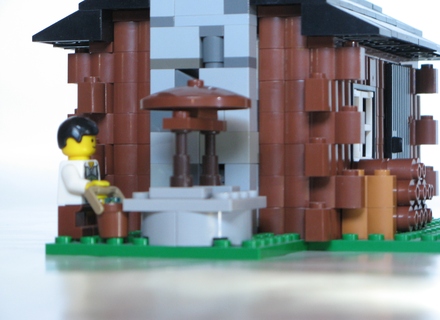 The next few images are of the redesigned bed and patchwork quilt. 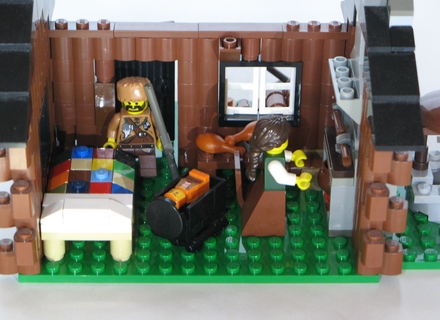 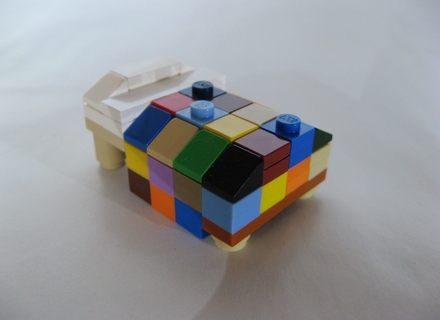 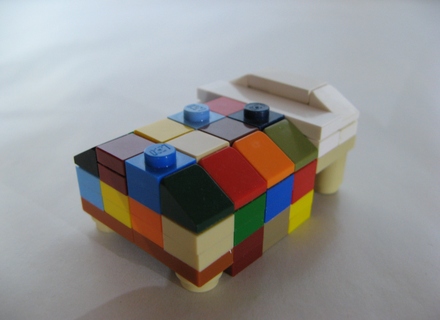 The studs on the quilt are there depicting wear of this well used item.

If y'all have any more suggestions, just let me know.

I just want to say thank you to the people at LEGO Ideas for selecting the Settler's Frontier Cabin as Staff Pick and to the many people who have supported this so far! It is very humbling and such an honor that this was selected when there are so many fantastic projects worthy of being the Staff Pick here on LEGO Ideas.

Thank you to everyone who has supported this project so far, and to those who choose to support in the future!