space pirates and space explorers on the planet of insectorton 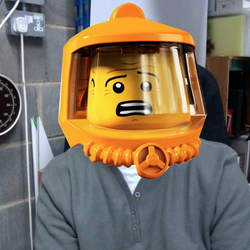 leighs79
1
a new theme set in the future where a band of lego space explorers while looking for and finding some space treasure are shot down by space pirates and crash land on a planet inhabited by giant insects .

the space pirates land in search of the crashed ship looking to steel the space treasure will they succeed ...... 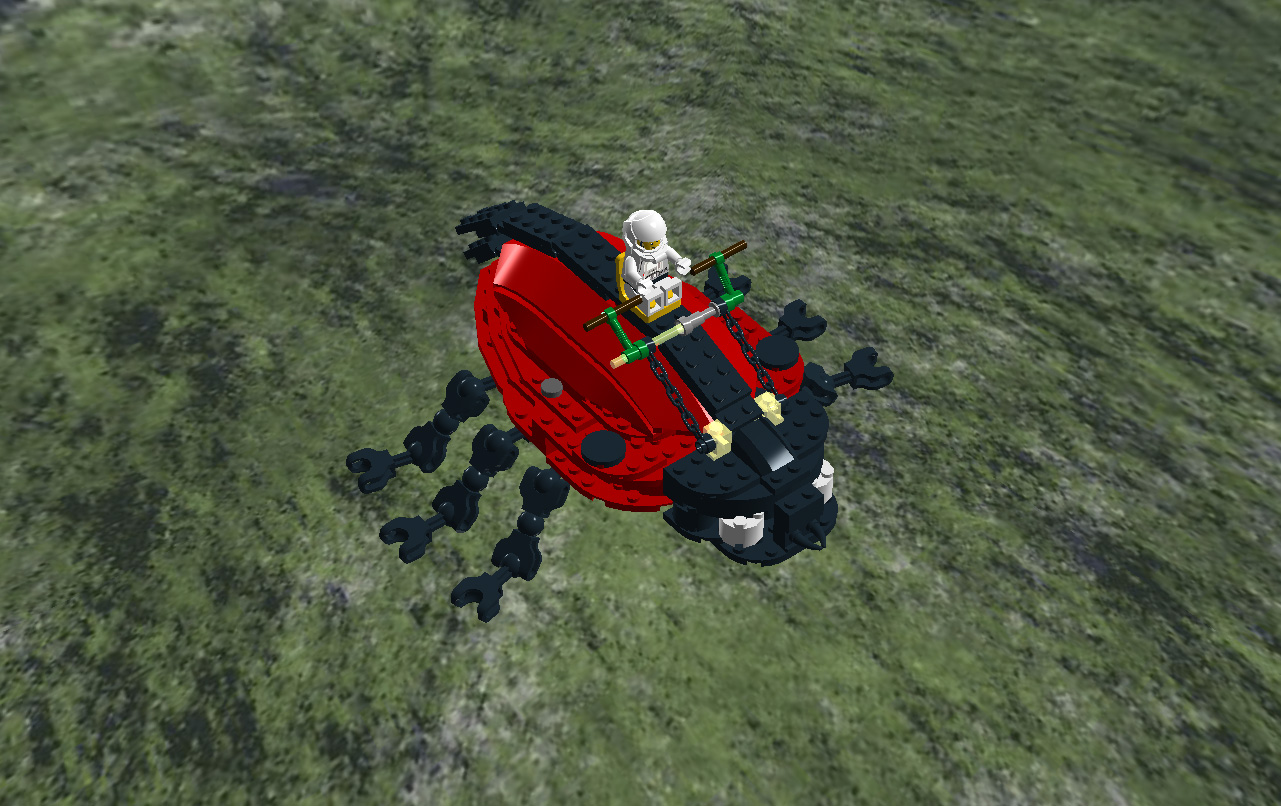 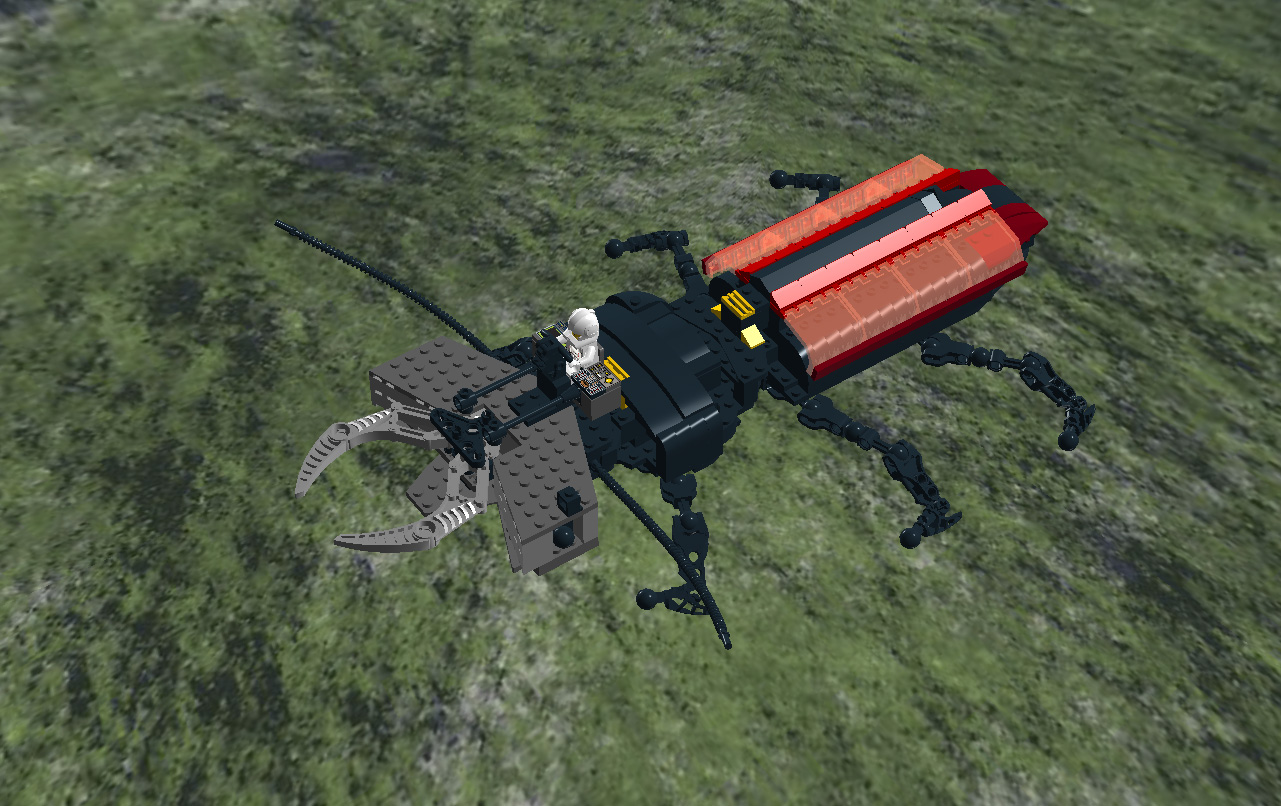 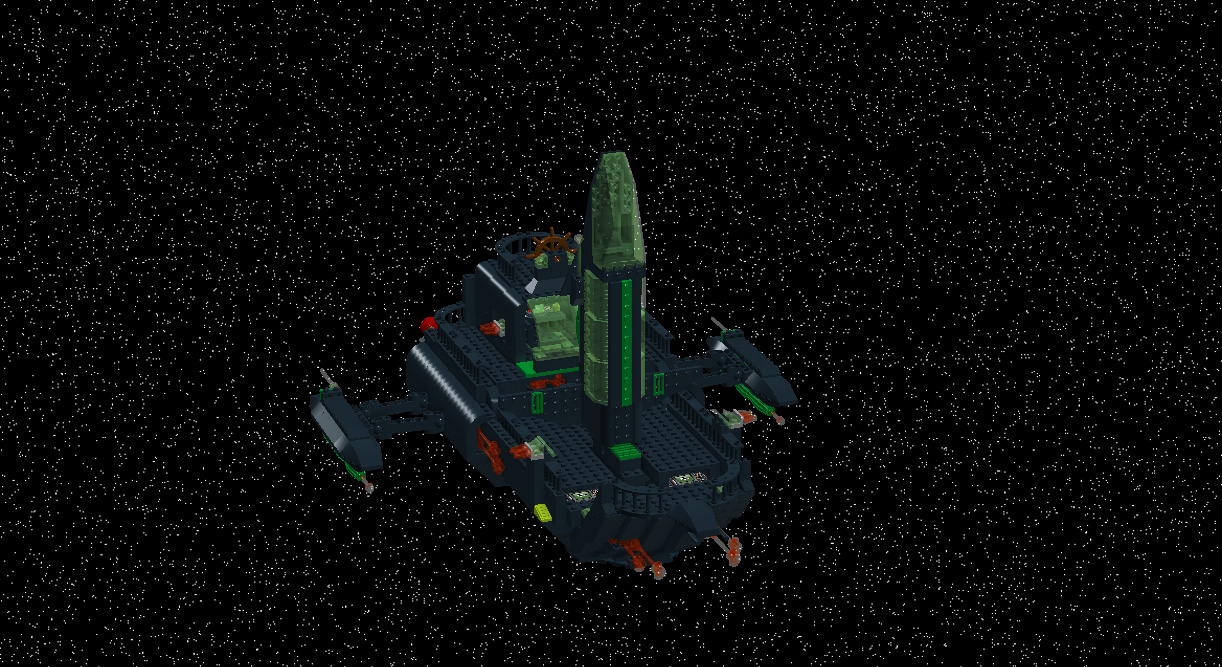 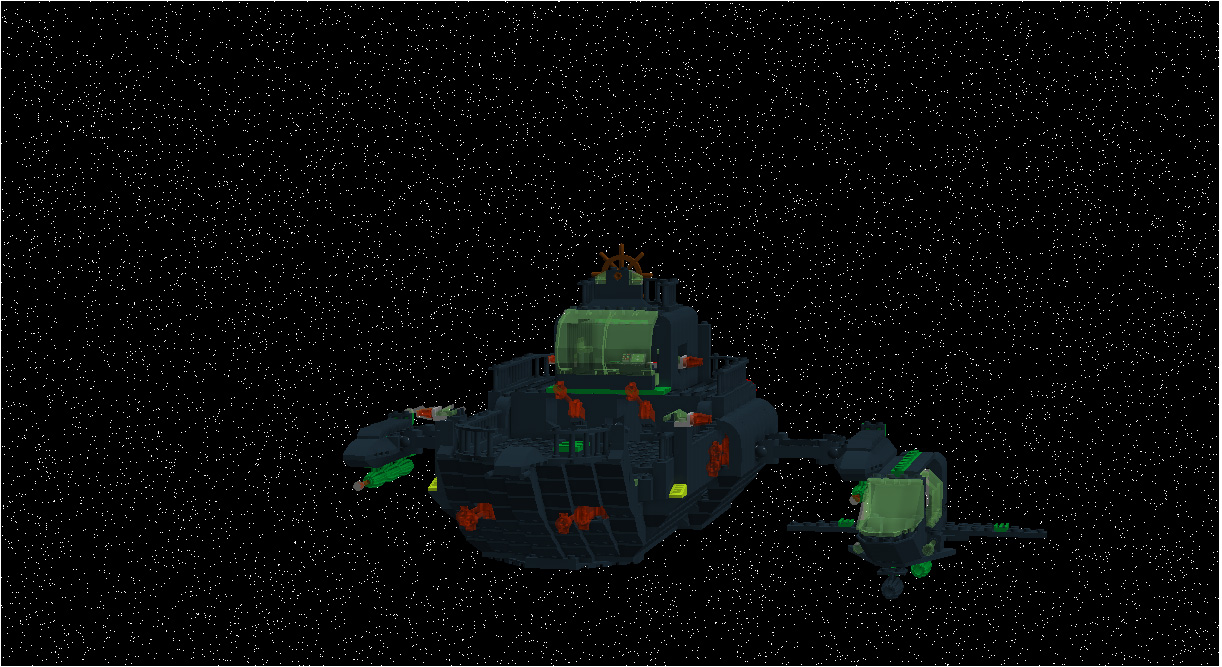 sail detaches as a recon ship