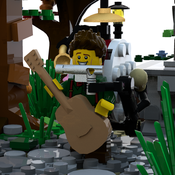 Finally, it's done. Version 2.0 of the Urban Park is ready to be shared with this great community! 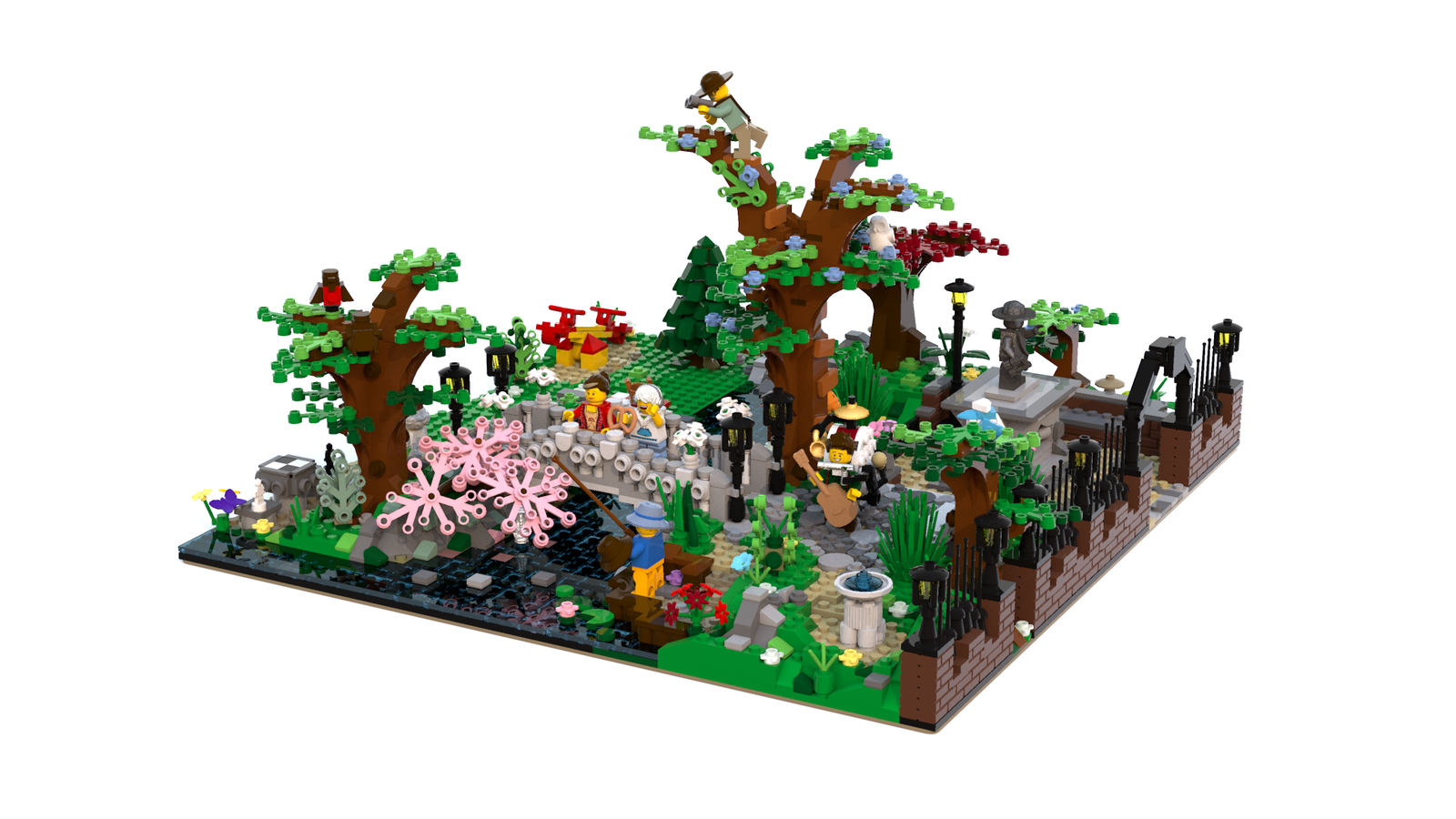 I read all of your comments and tried to implement all of the suggestions for improvement. For example instead of these odd measurements it now fits on a 48x48 baseplate. I used this extra space to fill in three new little sections. A little bird bath, a picnic meadow with a little playground and I extend the river to a little rock formation. Furthermore I spread the trees and plants a little more so that it still keeps its detail but also gives more room for hands to play. So even though it's now on a much bigger space I used only about 400 pieces more. 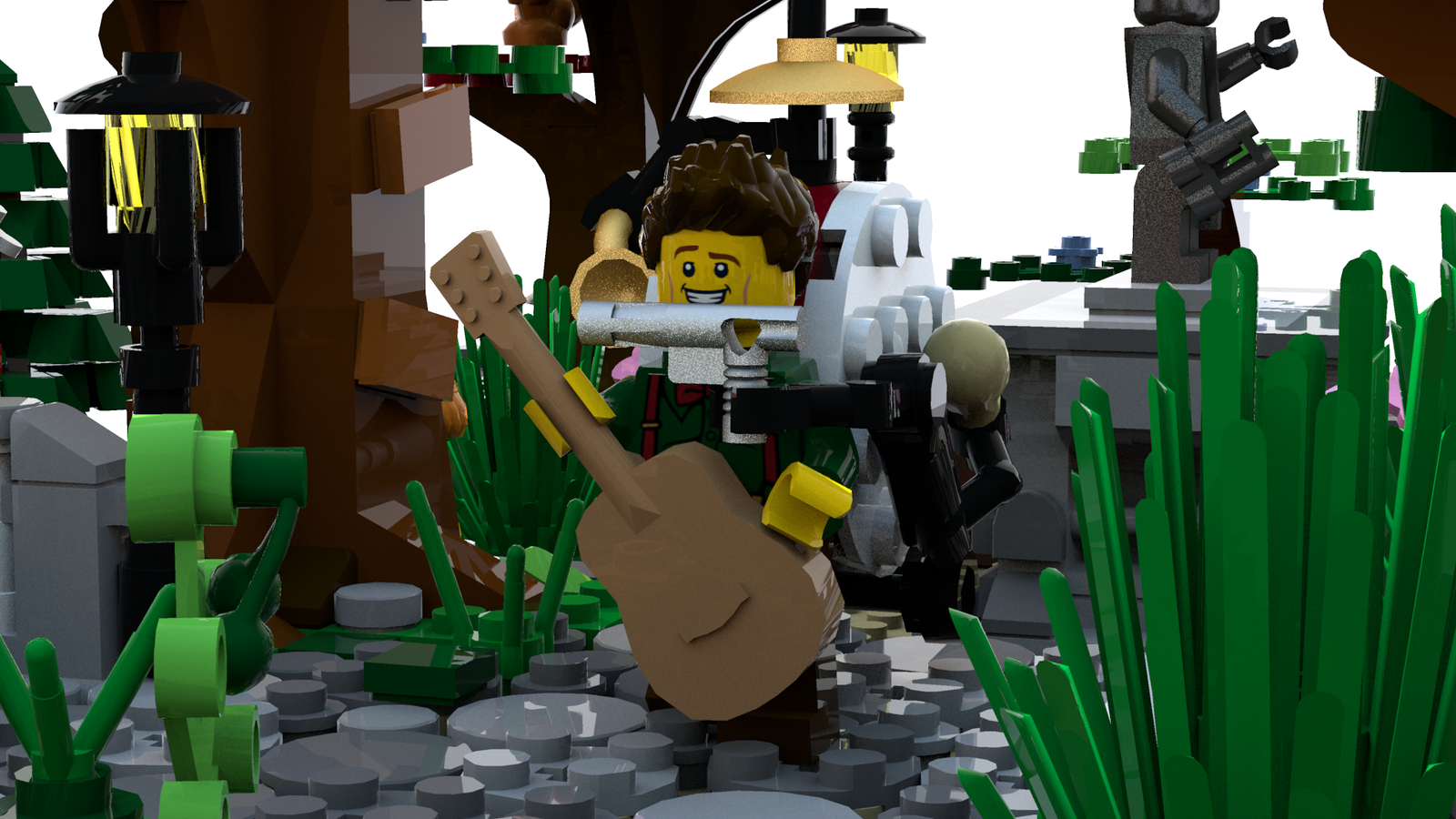 Thank you all so much for the support of this project and I hope I can count on your continous support and I think you'll like version 2.0 even better ;)

Just reached 300 Supporters. Thanks to all of you!

Rember to share the project if want to see it in a lego store one day!

250 supporters in just a week. Thanks to all of you!

Here is the 360° rendering as promised:

If you want to see a special part of the park in further detail or have other wishes, feel free to ask and I will render some more pictures.

WOW! I can't believe what happened. This project gained about 100 supporters over night (actually 164 by now). Thanks for everyone! I'm also working on 360° render of the park I originally wanted to post at 100 supporters.
On Oct 09, 2017

We became 50 Supporters over the weekend! Only twice as much and we have achieved the first milestone. It's going faster than I would have expected. Thanks a lot to everyone!