By Alatariel
171 comments
CUUSOO is a platform where people can propose a new Lego idea. If a project gets 10,000 votes Lego will consider producing it! If you like this project, please press the green SUPPORT button to vote! The button will change to 'SUPPORTING' when it's successful. Voting does not imply commitment to purchase any current or future Lego product. Thank you for your support!

Help Spread the Word to make LEGO Mega Man happen!
- Tell every Mega Man fan you know
- Post in relevant forums
- Send "Tip" emails to relevant gaming sites, such as: Joystiq and Kotaku
- Tweet your followers and send direct tweets to gaming personalities
- Use Reddit as intended and responsibly

This project is based on the Nintendo® game Mega Man (Rock Man in Japan). This great game, made by Capcom and Keiji Inafune, deserves a tribute in LEGO® bricks! The designs are based on the 8-bit classic Mega Man.

Story: Evil Dr. Wily builds a fortress and army of robotic henchmen, led by eight Robot Masters of his design. Mega Man is sent by his creator, Dr. Light, to defeat Dr. Wily and his Robot Masters.

More Lego MegaMan art and higher quality images can be found on my flickr page. 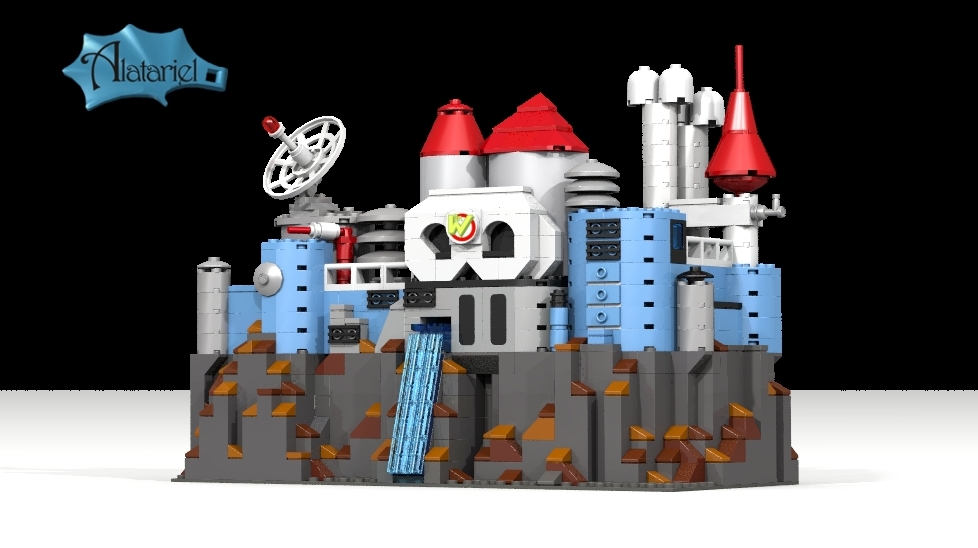 This project is still under development, but the proposed set will include:
- Dr. Wily's Castle
- A playable stage inside the castle
- Mega Man and Rush
- Dr. Wily in his flying Capsule
- Famous enemies including Sniper Joe and Metool
- A set of power-ups 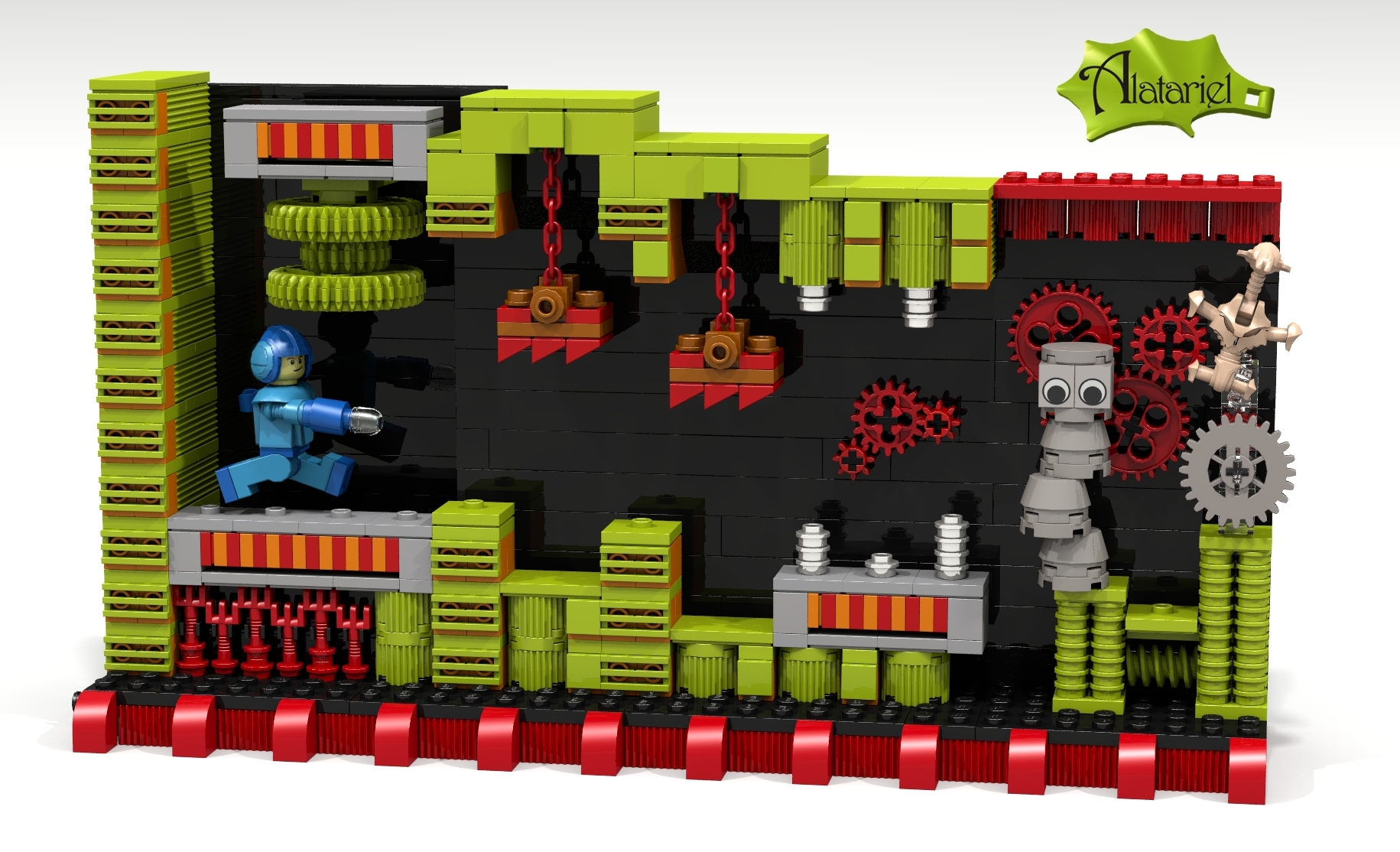 The interior of the Wily Castle will be a playable stage similar to one shown here. This example is based on the Metal Man stage from Mega Man 2. Mega Man has to dodge falling spike blocks and get past the enemies to get to the end boss. 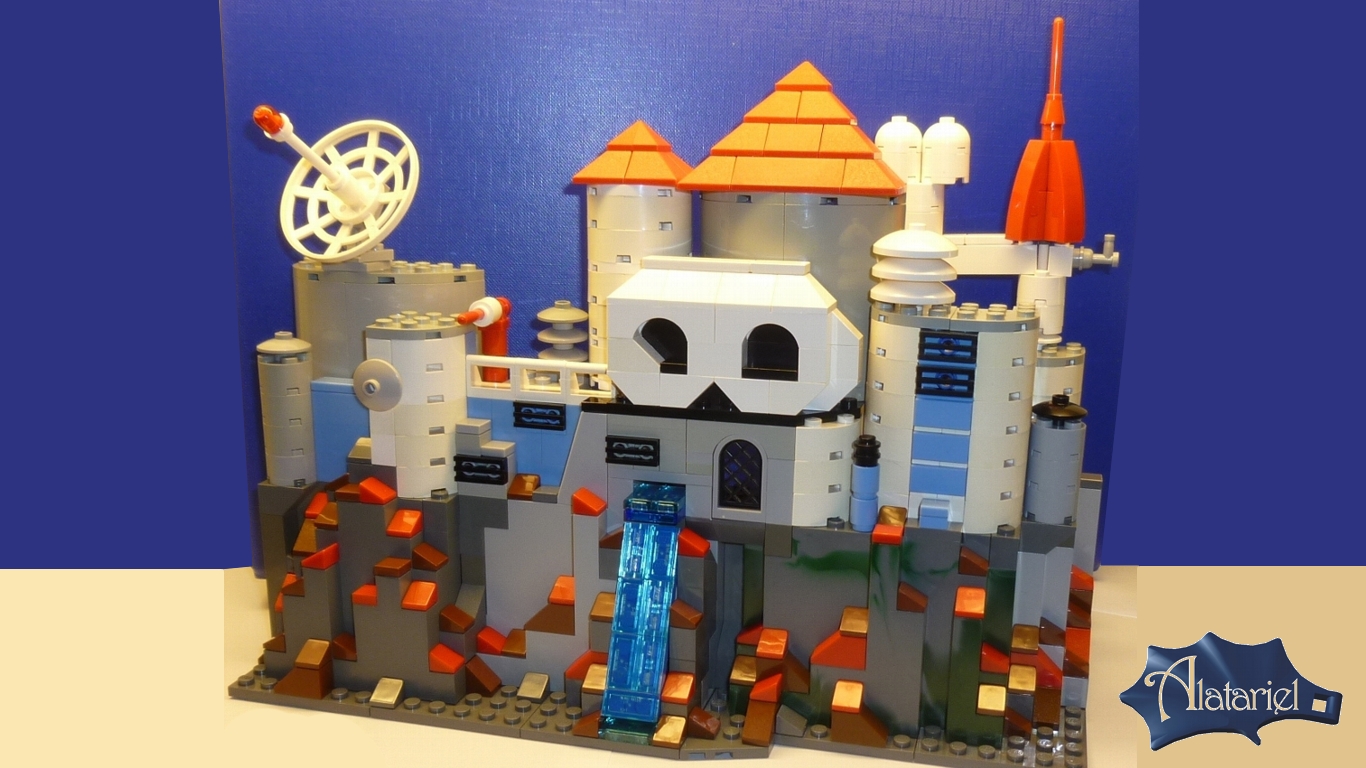 A real build of the Castle is currently sitting on my shelf... High-resolution image can be found here: Alatariel's Flickr 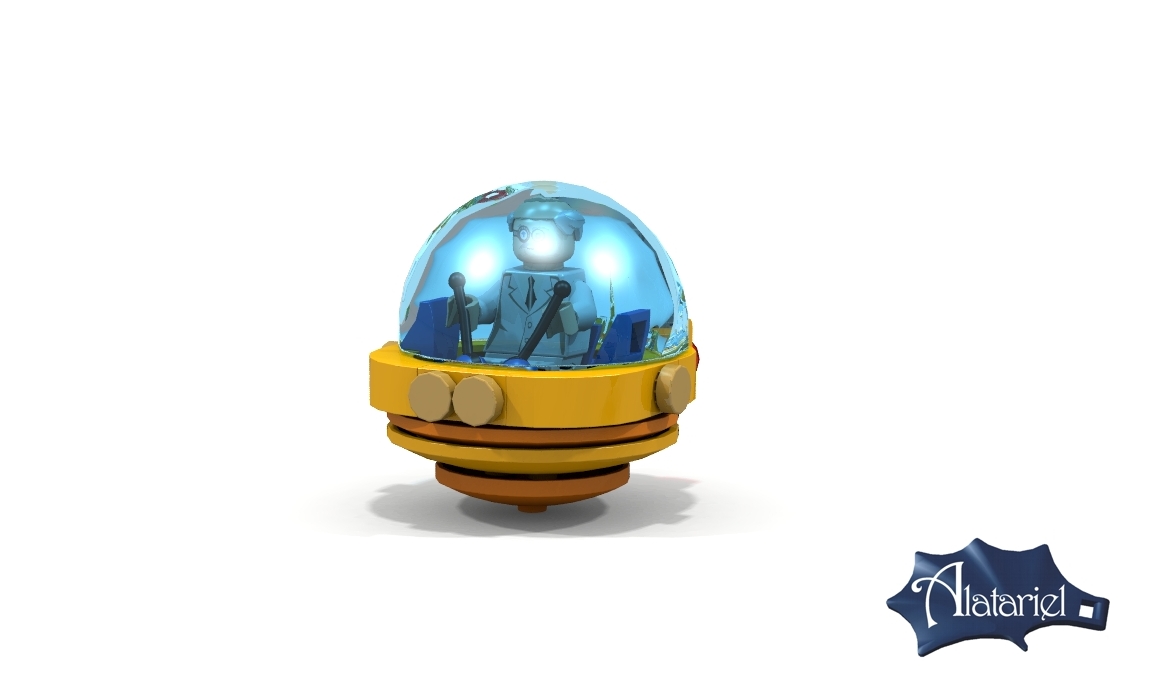 Thank you for visiting my project. Comments are much appreciated!

-Legend of Zelda: King of Red Lions Play Set by flailx
The Discworld, Now including Rincewind! Oook! by GlenBricker
Doctor Who by GlenBricker
Sonic the Hedgehog by gtrocks1111
MARS BASE (Modular with interiors) by GRusso

Check out these great projects too and support!