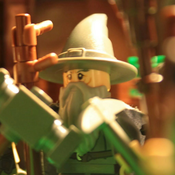 
In the fourth installment of Harry Potter, Fred and George Weasley begin creating an array of joke items, and express their interest in starting a Joke shop, To which their mother strongly disagrees with, wanting them to take jobs with the Ministry of Magic.
At the end of the book, After Harry Wins the Triwizard Tournament, He decides that he dosn't want his Triwizard winnings (A bag of One-Thousand Galleons ((Equivalent To over Ten-Thousand dollars))), and Gives it to Fred and George, Who accept it.
Harry Later finds they've put the money to good use, for after they leave Hogwarts in the Order of the Pheonix, They open a joke shop at number ninetey-three, Diagon alley, Which Harry visits in the Half-Blood Prince.
........................................................
I envision a corner modular set, including Six Minifigures, Multiple levels, A Huge array of Weasley goods, and the Huge Weasley Statue at the Front of the building.
The Set is built with Two-thousand, Six-hundred and Forty-two bricks, The vast majority of them Orange and Purple. 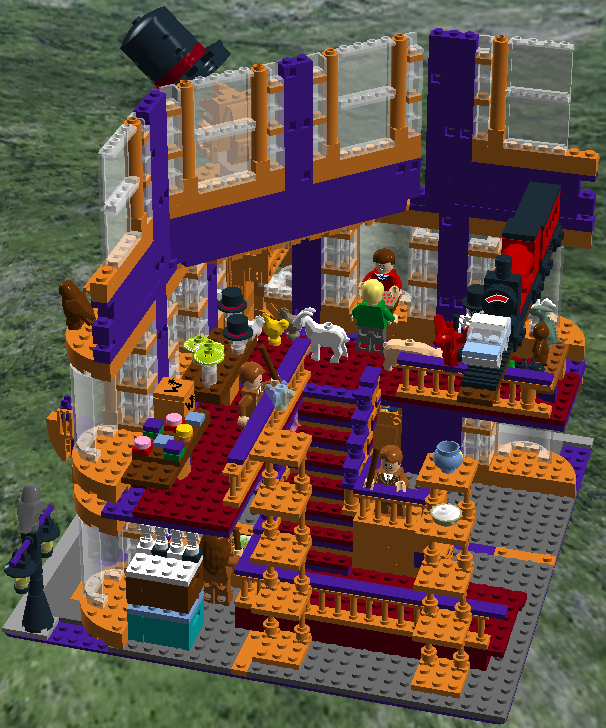 Here is the Interior. The Items for Sale include the Puking Pastilles Dispenser, Many Skiving Snackboxes, The Ten-Second Pimple Vanisher display, and the WonderWitch Display. Overlooking the Stairs up to the second level is a Podium from which Fred or George can stand, surveying the shop. 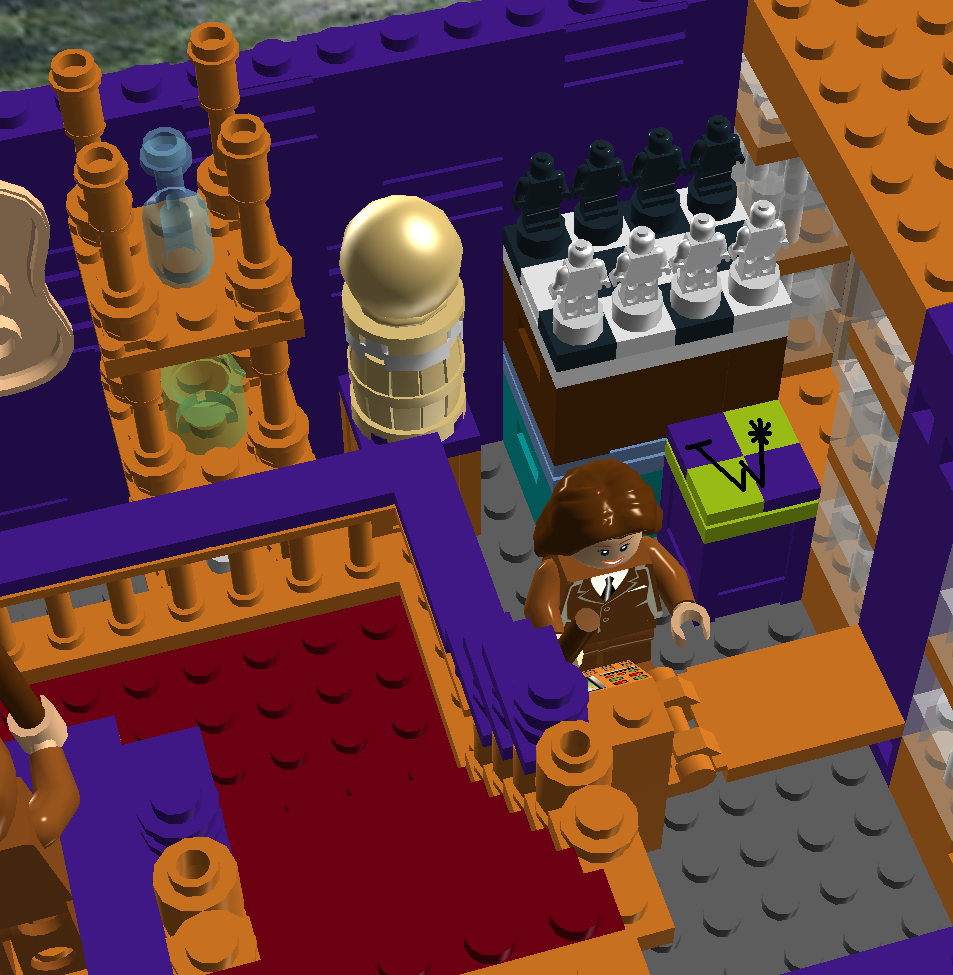 Here is the back. It is very simple, with black bricks for detail. 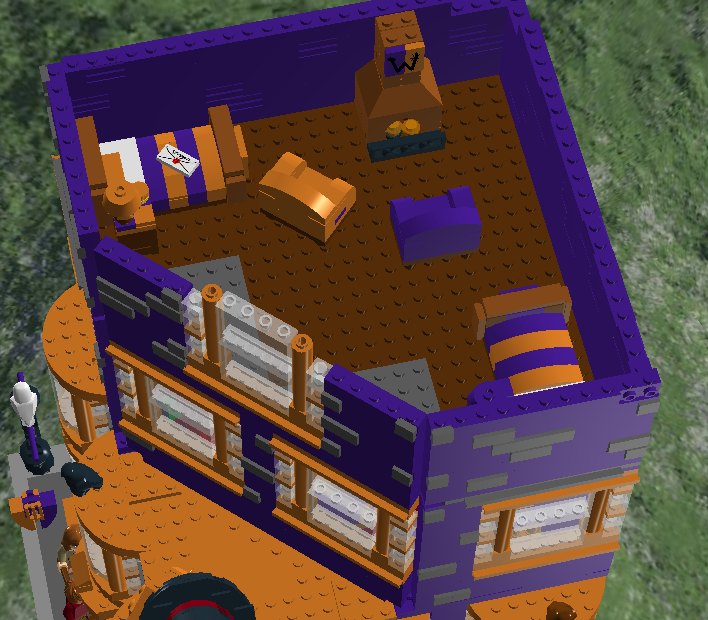 Here is the tiny Flat where Fred and George live while their shop is very busy and they cannot return to the Burrow. There are Two Beds, The Purple Pillow for Fred, and the Orange Pillow for George. I imagine The 2x2 plates at the ends of the beds would have the initials of each Twin printed on them were this a real set.
Near the window, you can see a small table where the Twins Eat Breakfast every morning.

Thank you for viewing my project, and I hope you support it!
Please support My other project ( https://ideas.lego.com/projects/50089) and some of the other amazing Projects on this site as well!